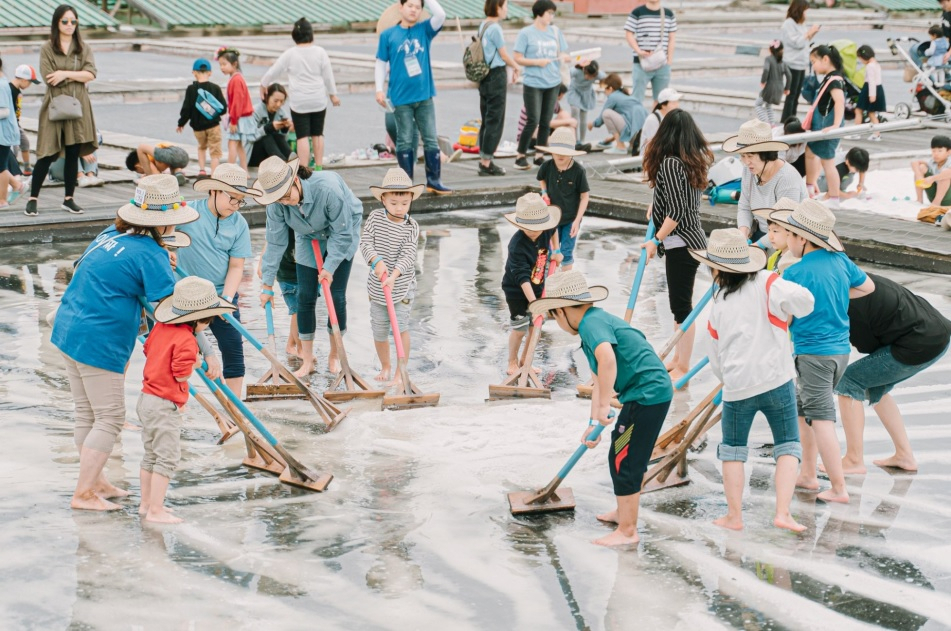 The three-day event offers ecological experiences at the park, which is considered to be the world’s largest ecology art playground.

Various programs, including photo exhibitions, a drawing area, salt playground, trekking around the Gaetgol trail and more, are offered to visitors so they can enjoy both nature and art to their fullest.

More information can be found at www.sgfestival.com. 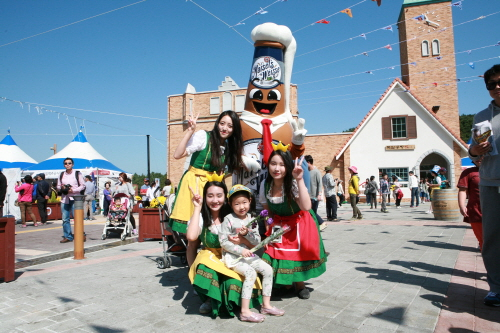 Namhae Oktoberfest is set to take place from Sept. 30 to Oct. 2 at various areas of German Village in Namhae-gun, South Gyeongsang Province.

The beer festival features exhibitions related to the history of South Korean nurses and miners who went to work in Germany in the 1960s and 1970s.

Tourists can enjoy German cultural performances, participate in beer-related games, competitions and indulge in German food and drinks, including beer and sausages.

All programs are offered for free.

Commemorating the achievements of Adm. Yi Sun-sin and his famous naval battles during the Imjin War, the annual three-day festival offers tourists the chance to enjoy various exhibitions, parades and performances.

To promote local art and customs, the festival provides hands-on programs as well as traditional games.

Opening as an online-offline hybrid event, the festival welcomes visitors of all ages for free.

More information can be found at www.jinnamje.com. 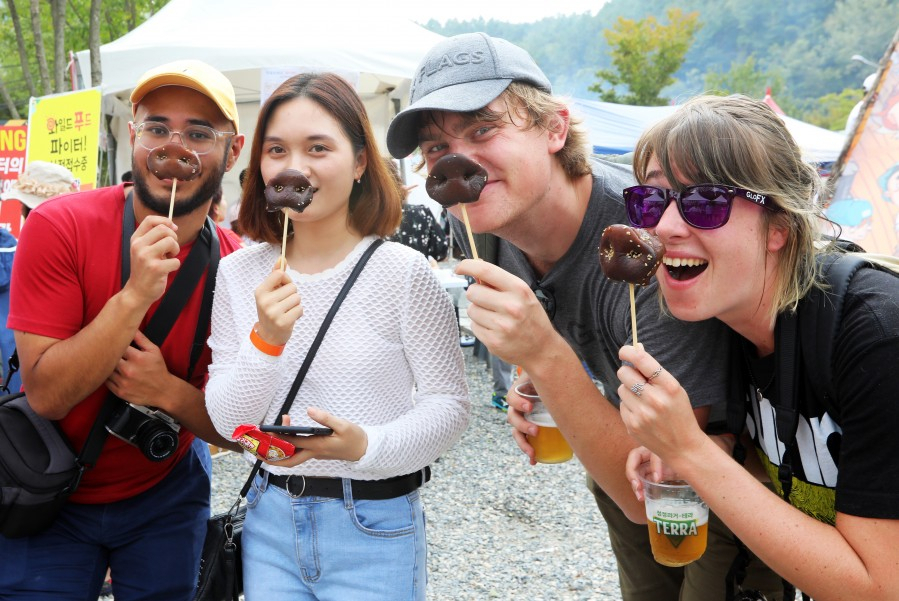 The Wanju Wild and Local Food Festival is set to be held at Gosan Recreational Forest in Wanju, North Jeolla Province, Sept. 30 to Oct. 2.

The event provides food made with local agricultural products along with other experiences featuring wild plants and animals from Wanju.

Surrounded by the beautiful environment of Wanju, the festival offers various programs, including a puppet theater, magic show, parade and music performances, for visitors of all ages.

Though most of the programs are free, the hands-on experiences, including camping and the wildlife experience program “Little Wapu,” require online reservation on the festival’s official site.

Admission fees and other detailed information are offered in Korean, English, Japanese and Chinese at www.wildfoodfestival.kr. 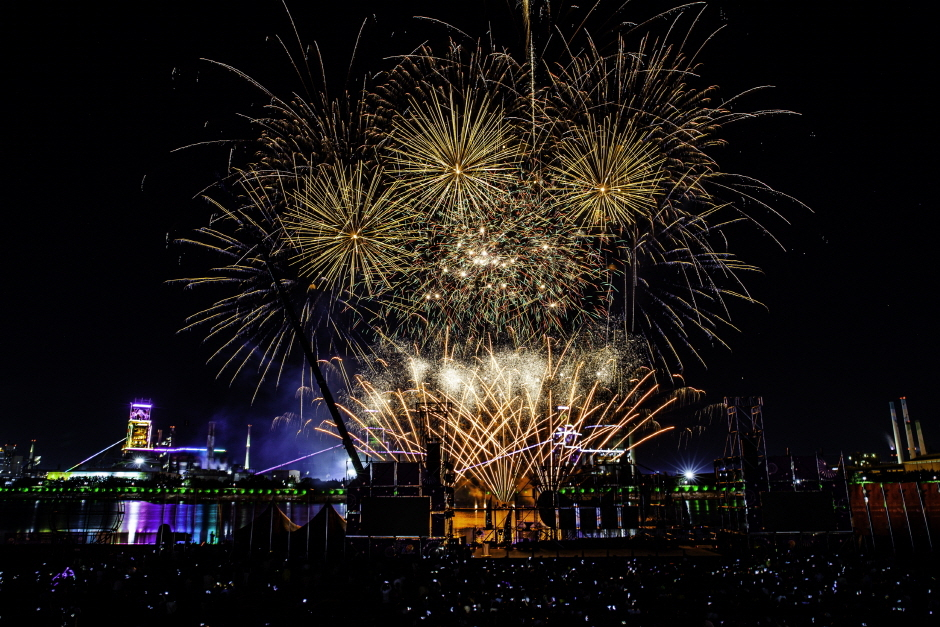 The Pohang International Fire and Light Festival is scheduled to be held at Hyeongsangang Sports Park from Sept. 23 to 25 in Pohang, North Gyeongsang Province.

The three-day event offers a spectacular fireworks competition with a DJ party, busking, a parade and more.

Teams from four countries -- South Korea, Sweden, Italy and the Philippines -- are taking part in the competition that takes place at 8 p.m., Sept. 24.

More information can be found at http://festival.phcf.or.kr.