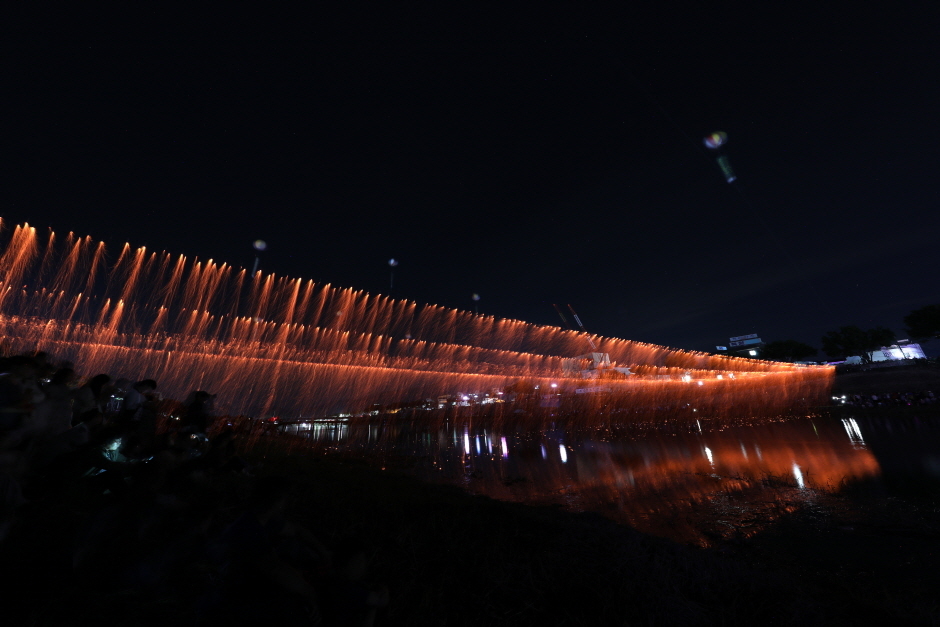 Most of the programs are free, but the firefly exploration costs 15,000 won per person, with 1,200 spaces opened per day; the stargazing experience costs 5,000 won per person, with 120 spots, held only on Aug. 27 and Sept. 4. Online reservation is required for the stargazing and firefly exploration via the official website of Muju Firefly Festival, www.firefly.or.kr. 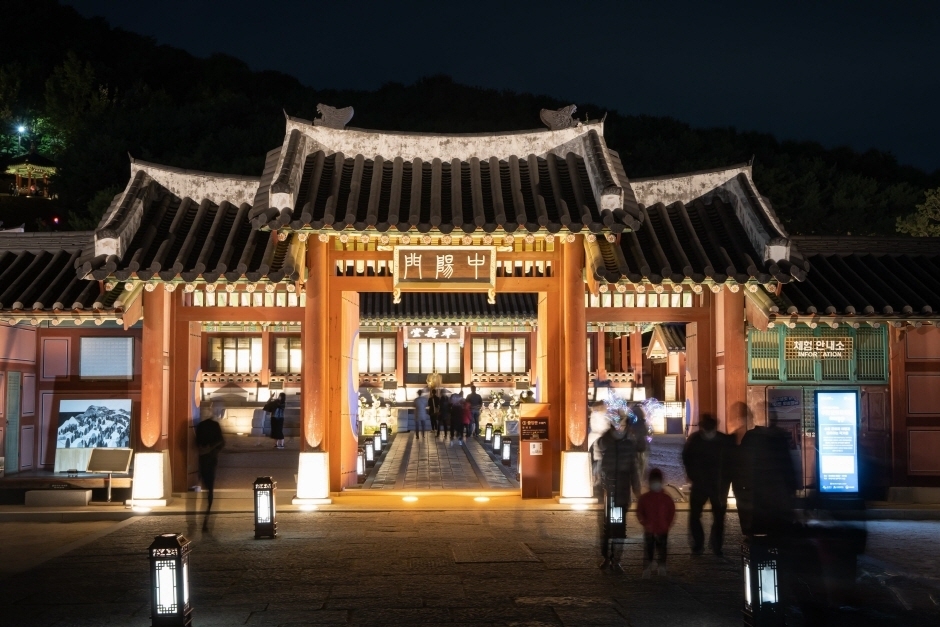 Starting this Friday, Suwon Culture Night is set to run through Aug. 14 in Suwon, Gyeonggi Province.

The festival is held around the areas of Suwon Hwaseong Fortress and Hwaseong Temporary Palace.

Around 65 programs, under the theme of “night,” will offer a historical and cultural experience to visitors. In particular, media art installations titled “Eight Nights” will decorate the walls of the fortress and the palace.

Other programs include a docent-led tour around the city, a talk show, night markets, cooking programs and more. Admission fees vary by program. 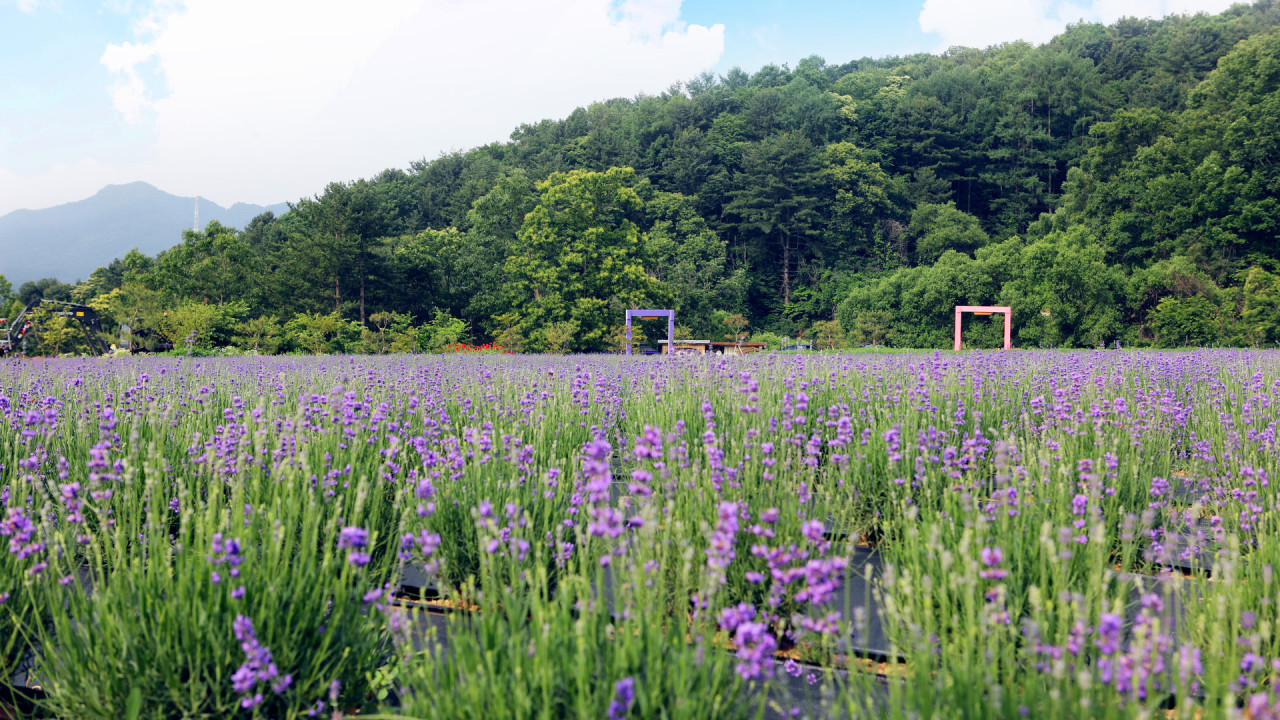 The Lavender Festival continues through Aug. 31 at Herb Island in Pocheon, Gyeonggi Province.

Purple-hued fields of lavender flowers will fascinate visitors with their picturesque landscape and aromatic fragrance. Special lavender-flavored ice cream and lattes, in particular, are a unique tasting experience only available during the festival.

Updated information can be found at www.herbisland.co.kr. 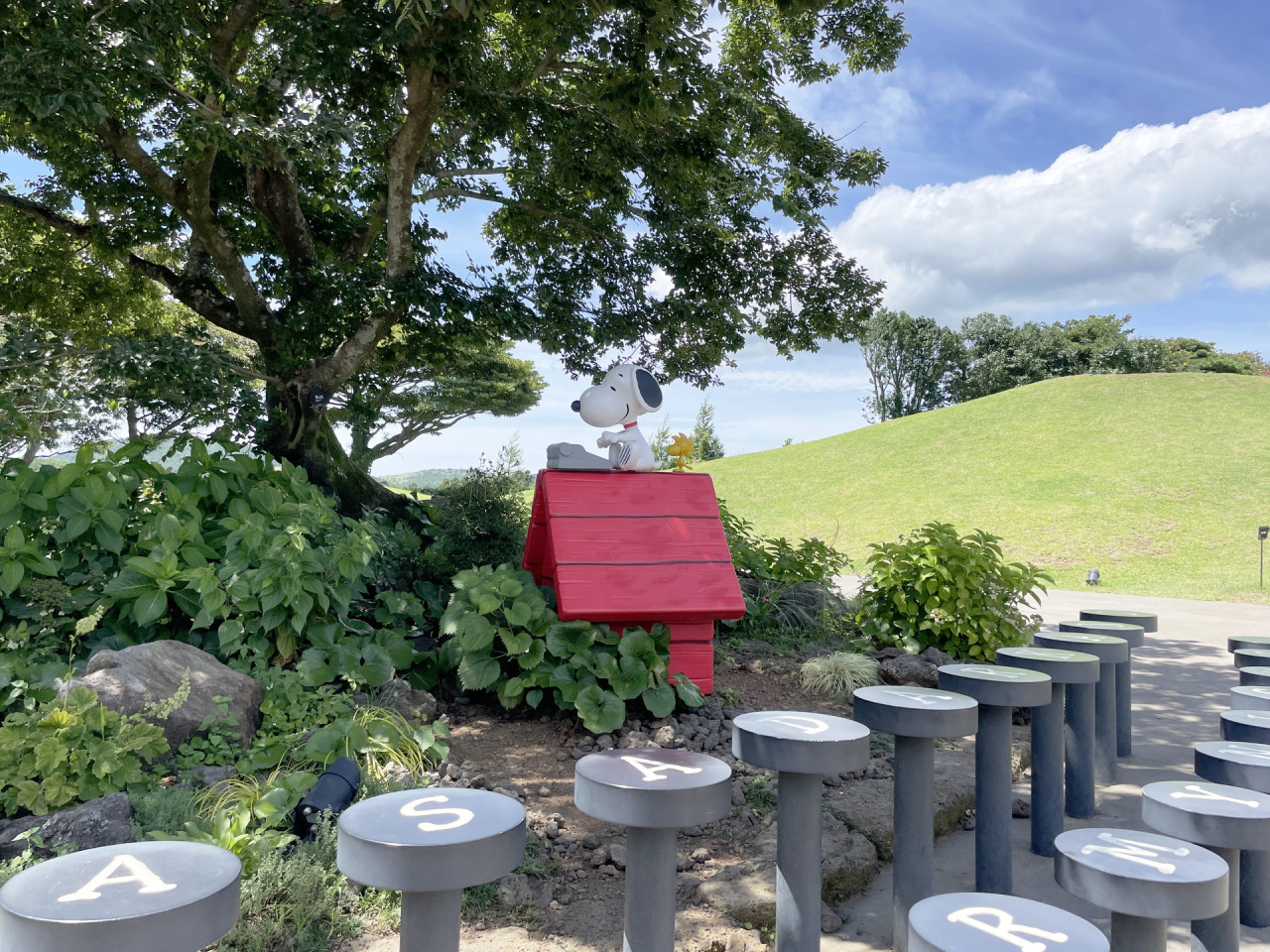 The Vacation in Snoopy Garden takes place until Aug. 31, on Jeju Island.

The Snoopy Garden is located in Songdang-ri, Gujwa-eup of Jeju City, on the western side of the island.

The Peanuts comics-themed garden features some of the major characters from the cartoons including Snoopy and Charlie Brown. Visitors can meet larger-than-life-size statues of the beloved characters across the museum and its vast garden. The site will offer some freshly-remodeled parts for the summer edition.

Updated information can be found at www.snoopygarden.com. 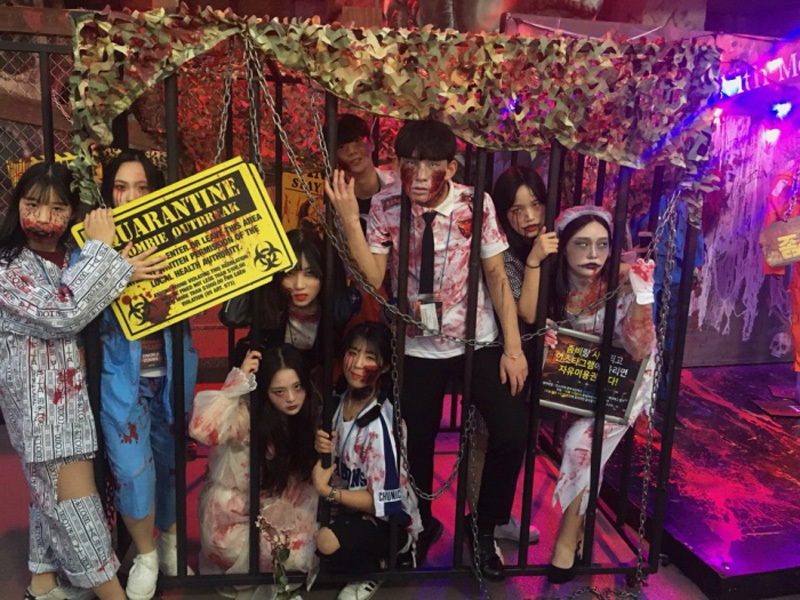 The E-World Zombie Station Festival runs from July 2 to Aug. 28 around E-World, a theme park in Daegu.

The horror adventure features three different programs. Ghost House and Death Forest are open from 5:30 p.m. to 9 p.m. on Saturdays, both of them horror-themed adventures with zombie-filled haunted mansions.