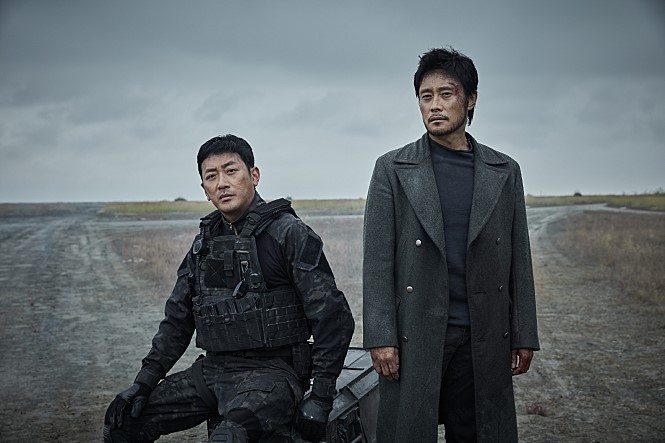 Paektusan, the highest mountain on the Korean Peninsula and a dormant volcano, comes out of its slumber and undergoes the biggest eruption in recorded history. South Korean operative Capt. Jo In-chang (Ha Jung-woo) and North Korean spy Lee Jun-pyeong (Lee Byung-hun) are sent on a covert operation to save the peninsula. 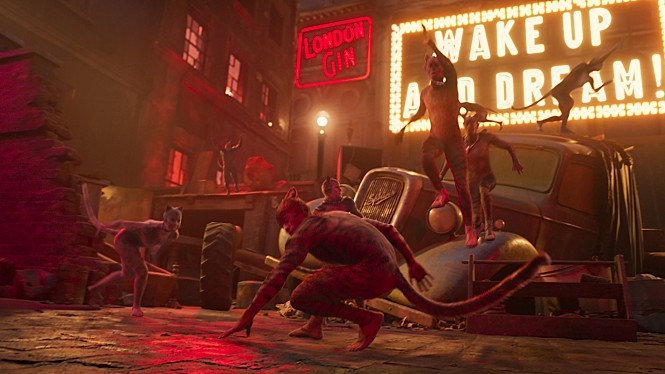 A tribe of cats called the Jellicles must decide yearly which one will ascend to the Heaviside Layer and come back to a new Jellicle life. 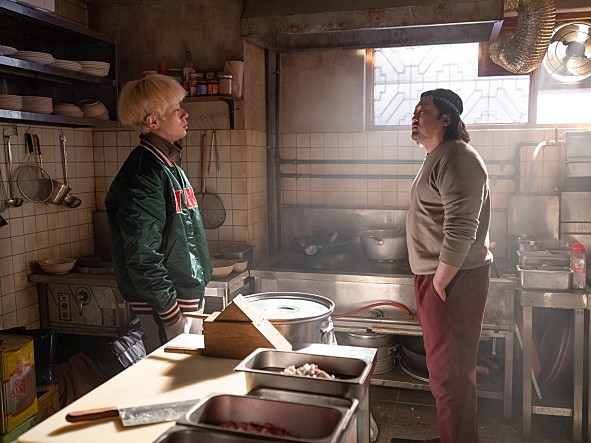 Teenage delinquent Taek-il (Park Jung-min) runs away from his overbearing mother (Yum Jung-ah) and ends up working at a Chinese restaurant. There, he has a less than friendly encounter with the cook, Geo-seok (Ma Dong-seok/Don Lee), a bulky man whose past is shrouded in mystery. 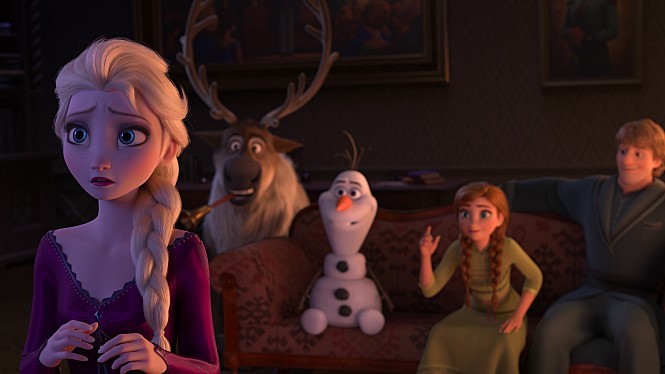