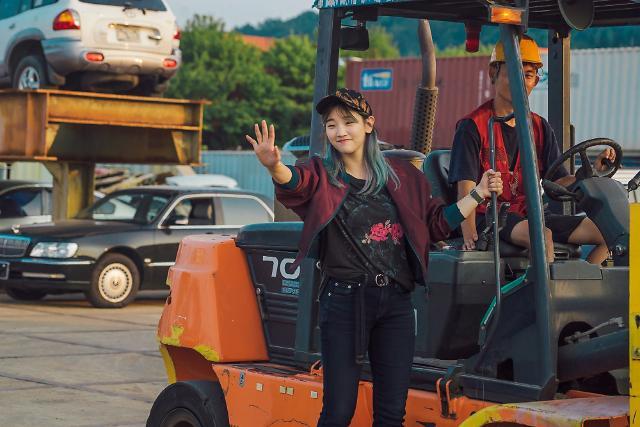 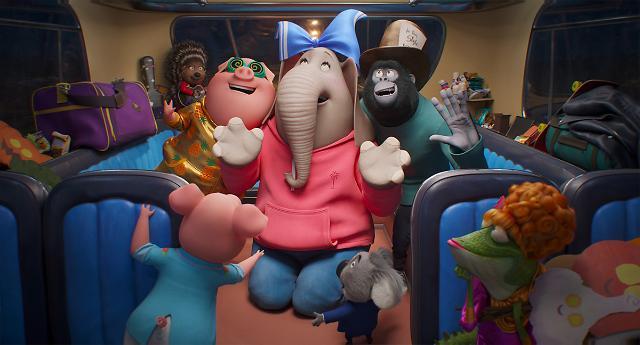 After the audition, Buster Moon and his cast of underdogs take on another challenge to perform at the most prestigious venue, the Crystal Tower Theater in glamorous Redshore City. But the competition is intense. To make it to the prestigious stage, Buster tries to convince the world’s most reclusive rock legend, lion Clay Calloway, to perform with them. 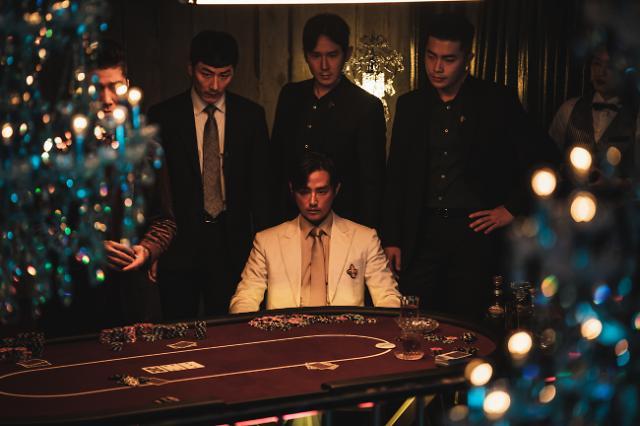 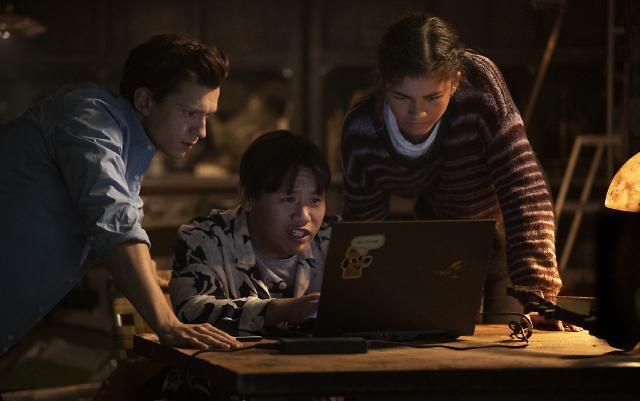