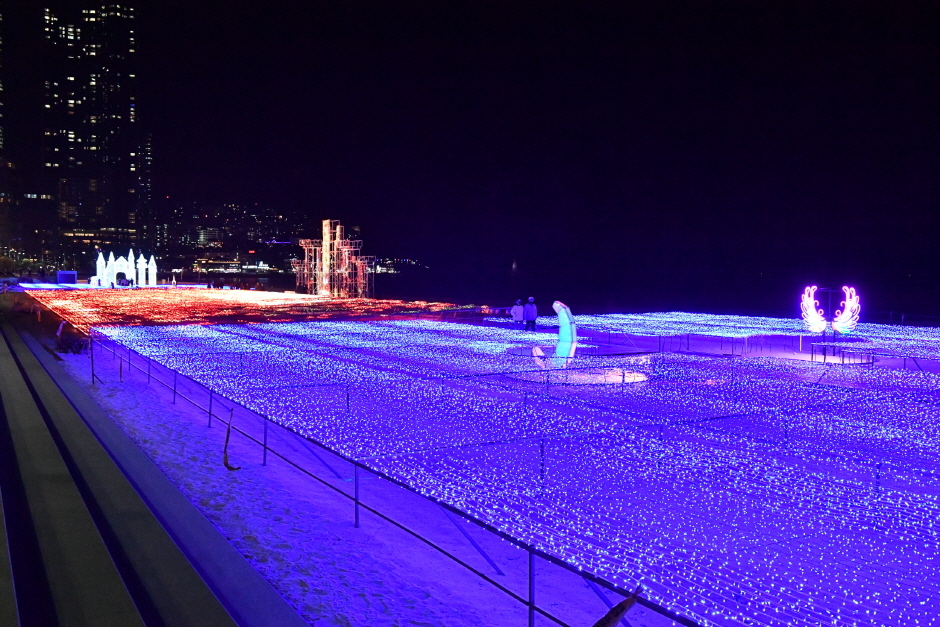 The Haeundae Light Festival is being held across the Haeundae area in Busan. Light decorations have been installed at the iconic Haeundae Beach and Haeundae Market, creating a spectacular nighttime view.

Outdoor events and hands-on experiences and activities, however, have all been canceled.

The festival will continue until March 28. 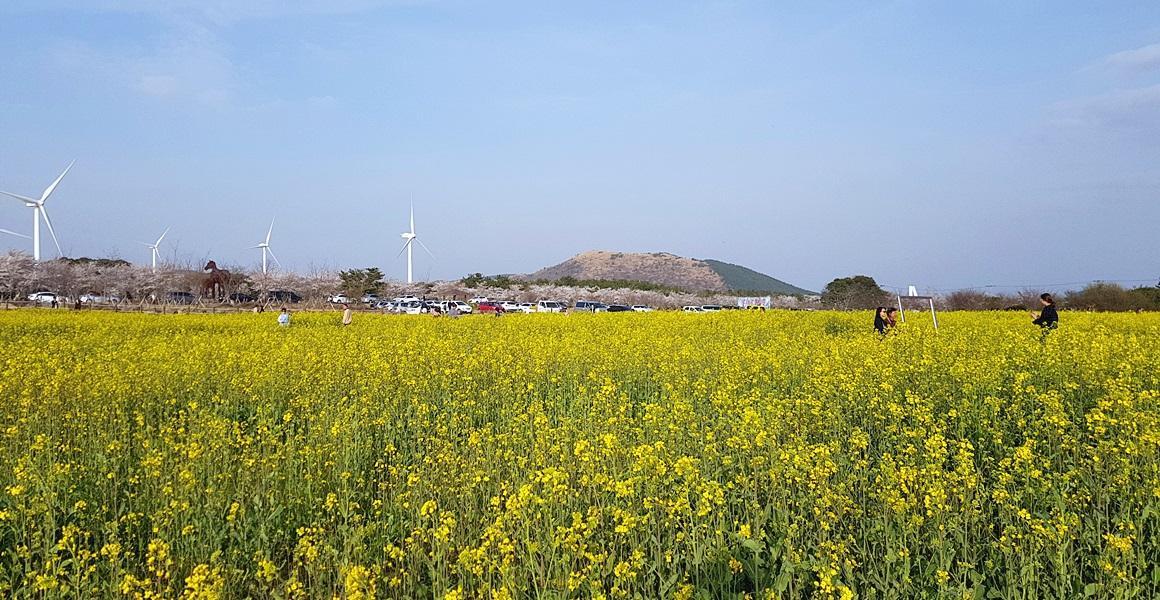 During the festival, canola flowers will bloom across the Pyoseon area of Seogwipo on Jeju Island, covering 95,000 square meters a yellow hue. The canola flowers represent spring on the southern island, as they start to bloom at the end of winter. Specific details for the festival have not yet been announced. 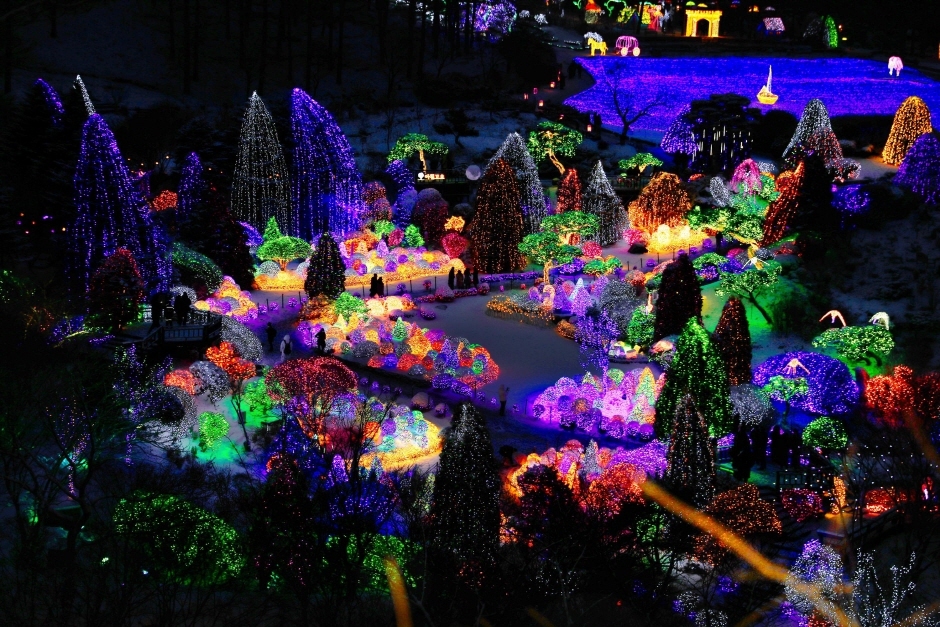 The Garden of Morning Calm in Gapyeong, Gyeonggi Province, is hosting its annual Lighting Festival until March 14.

According to the Garden of Morning Calm, it is the first such festival in Korea to add lights to natural surroundings. The environmentally friendly light-emitting diodes shine throughout the 330,000-square-meter garden. 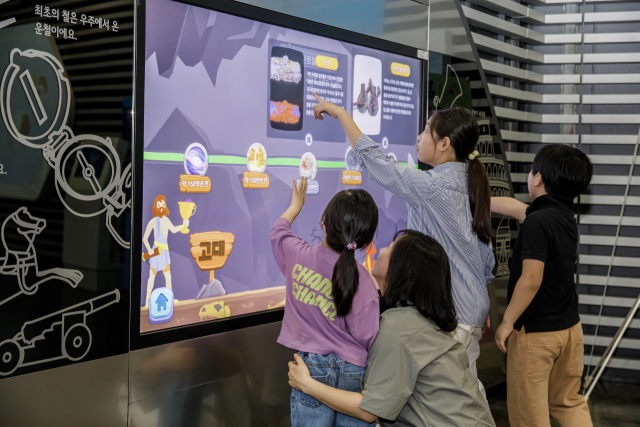 Amid the COVID-19 pandemic, Daegu National Science Museum has been enjoying popularity with its online science experience program, Science Museum on Air.

Since April, the science museum has been offering special exhibitions, livestreaming astronomical observation and online lectures through the program. It has garnered a total of 297,800 users, marking a significant feat for a science museum. 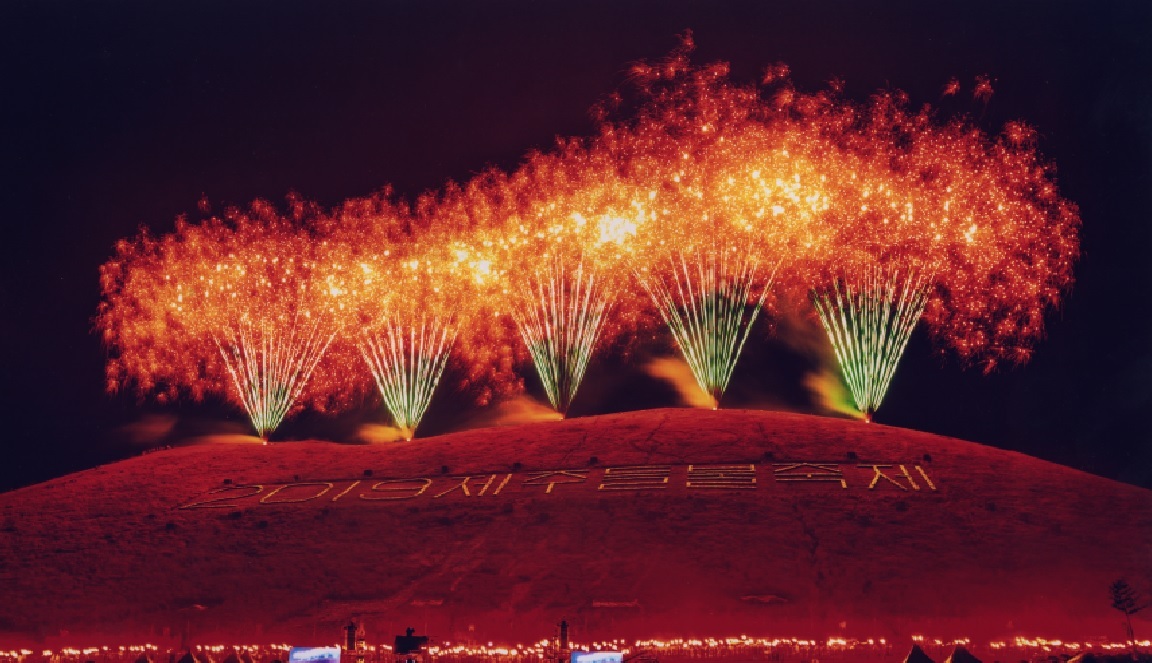 The Jeju Fire Festival will run from March 8 to 14 at Saebyeol Oreum Volcanic Cone in Aewol.

The fire festival is rooted in the island’s livestock culture. In the past, farmers built fires on the grounds in the winter to burn off old and wilted grass and kill vermin in the fields.

The festival was canceled last year due to the virus pandemic. This year, the festival will take place with virtual programs and drive-thru activities.