[Eye Plus] Inside a mountain fortress 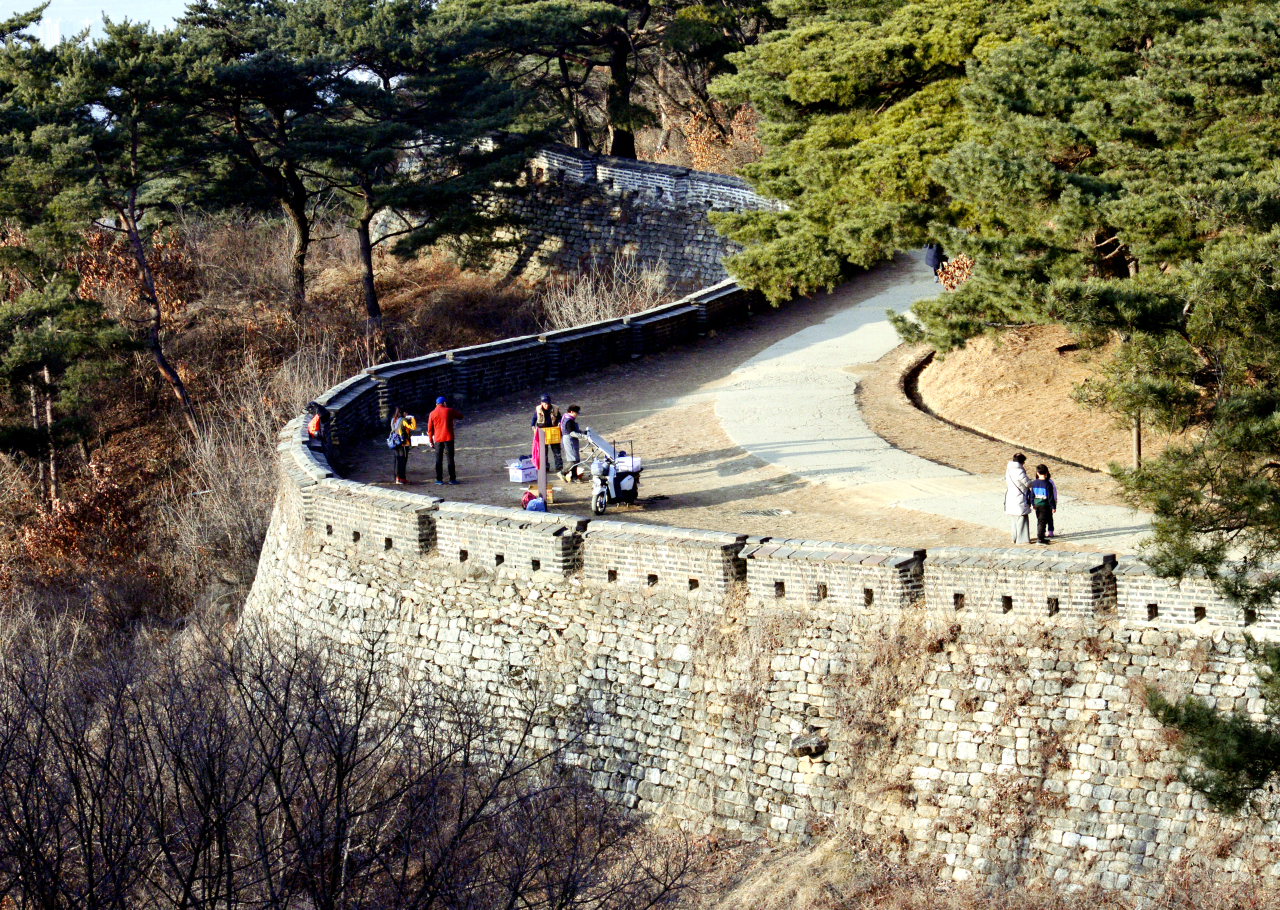 The fortress stretches 12 kilometers, and is said to have been built during the Unified Silla Kingdom in the seventh century.

Namhansanseong’s significance as a fortress emerged in 1624 when King Injo designated the city to serve as an emergency capital and administrative center in the Joseon era in times of war. 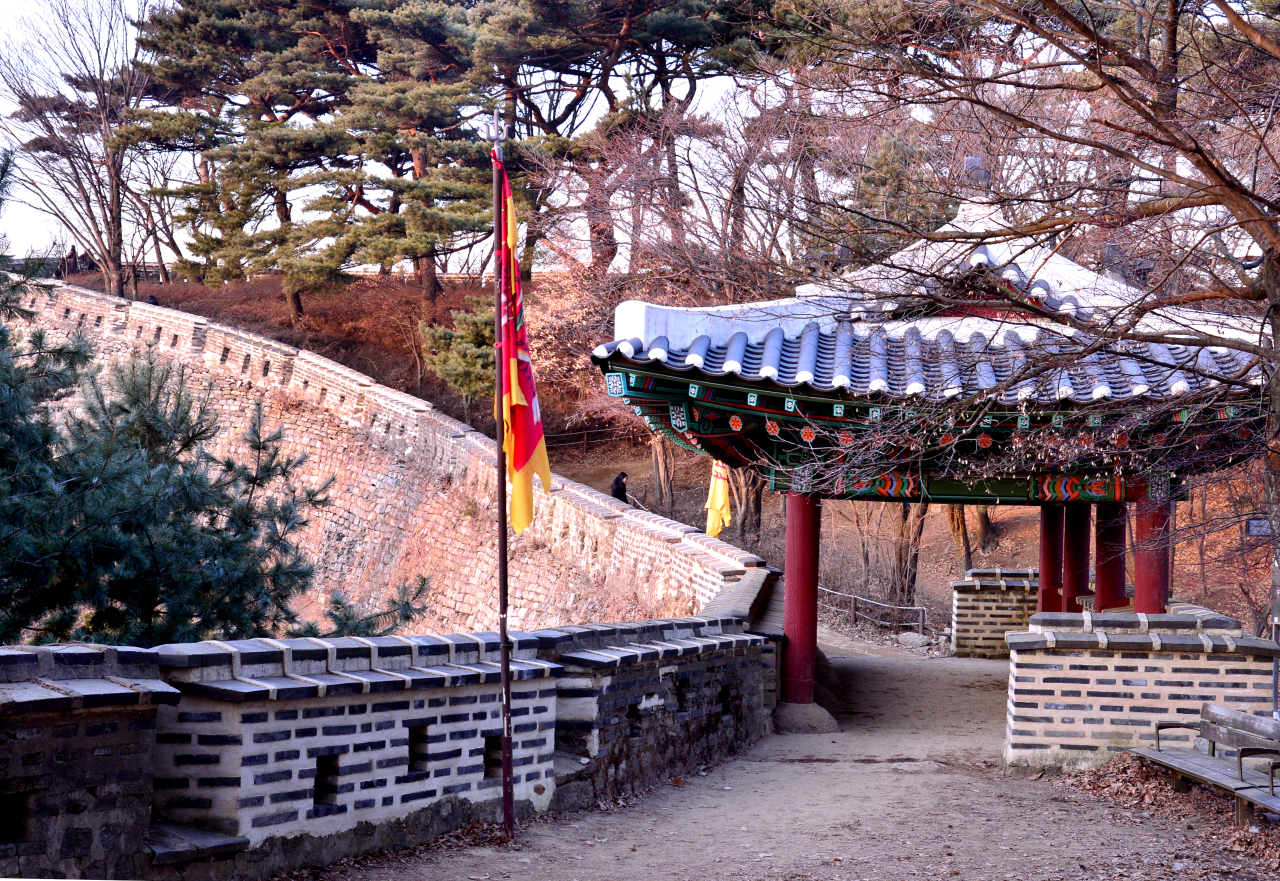 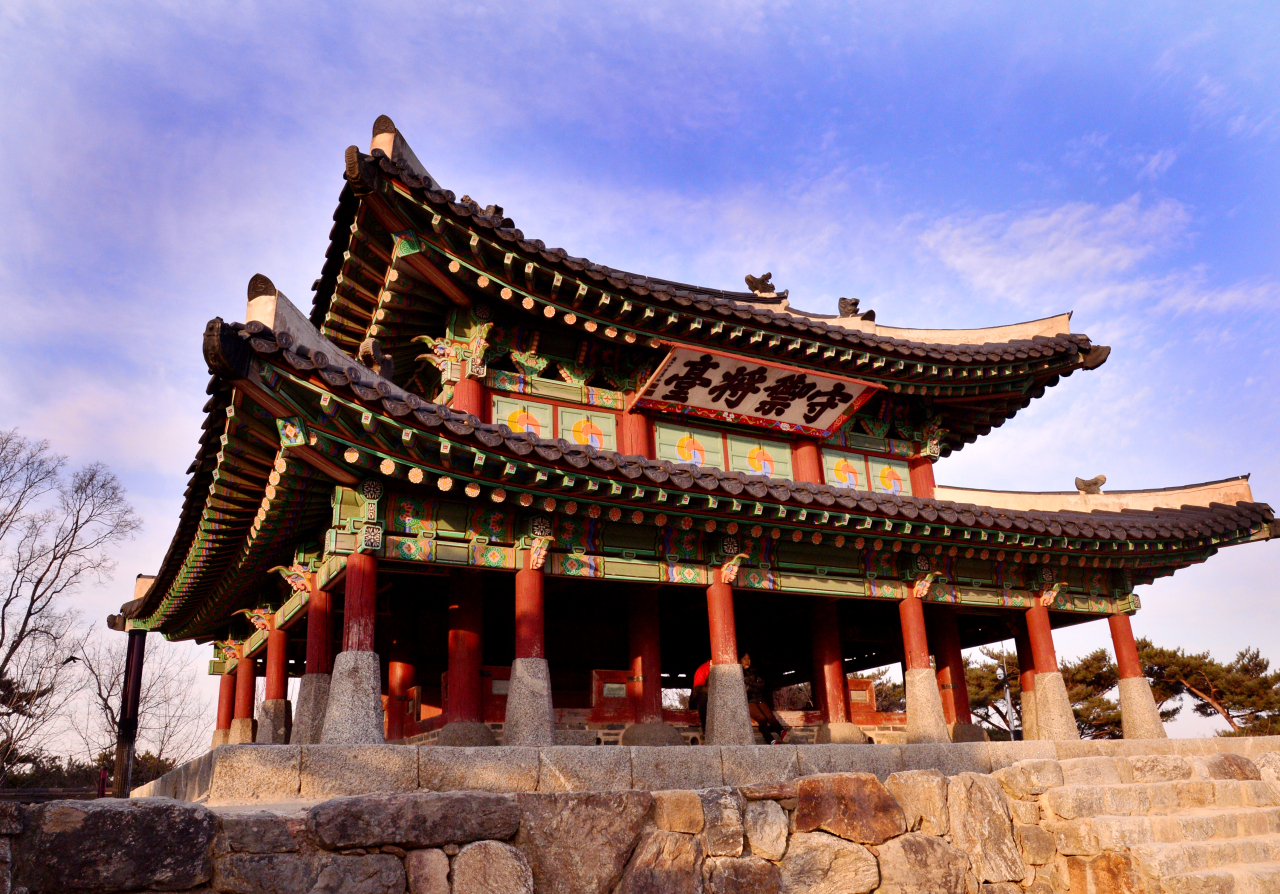 Namhansanseong is protected dually under the Cultural Heritage Protection Act and Natural Park Act. It was designated as a UNESCO World Heritage Site in 2014.

Alongside the well-preserved fortress wall is hiking trail Sueojangdae, located at the top of Cheongyangsan, which offers a bird’s eye view of buildings inside the fortress. 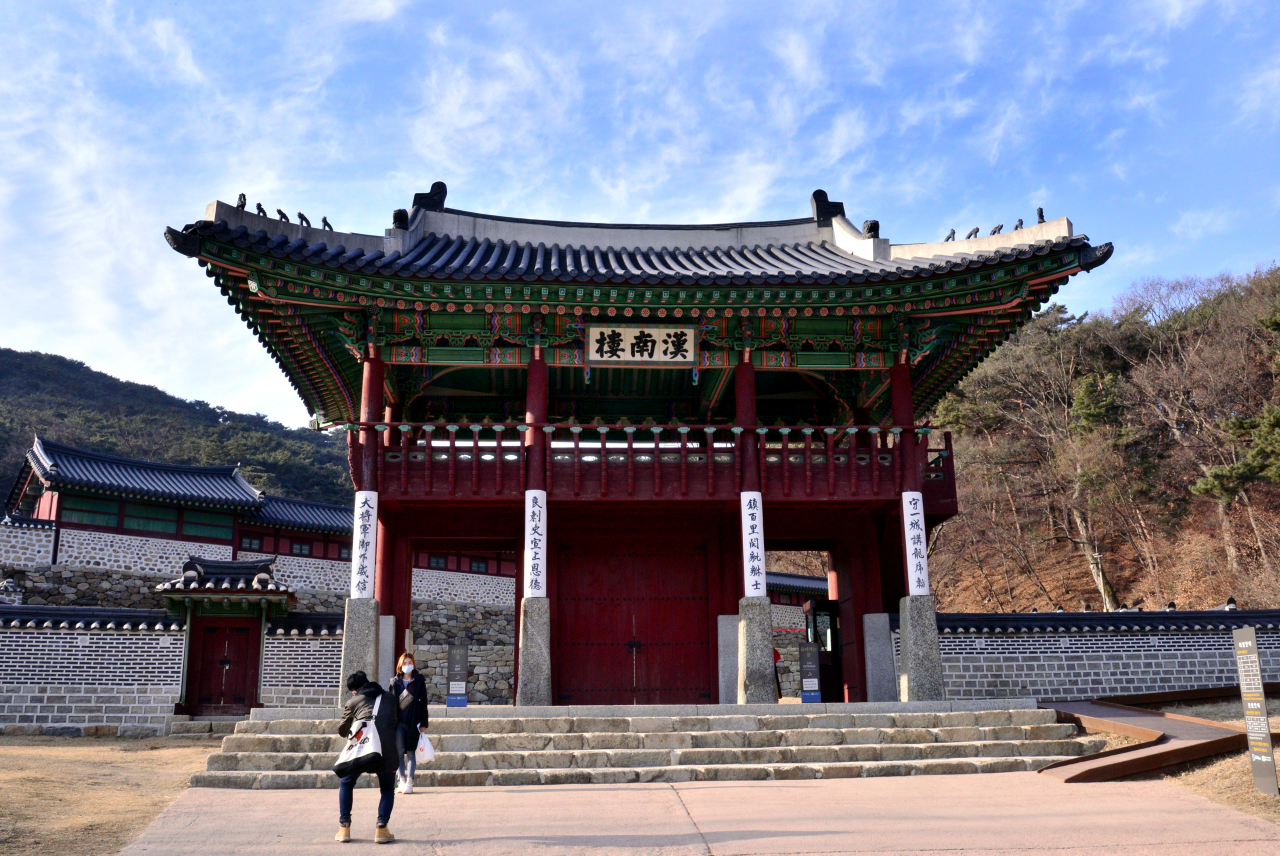 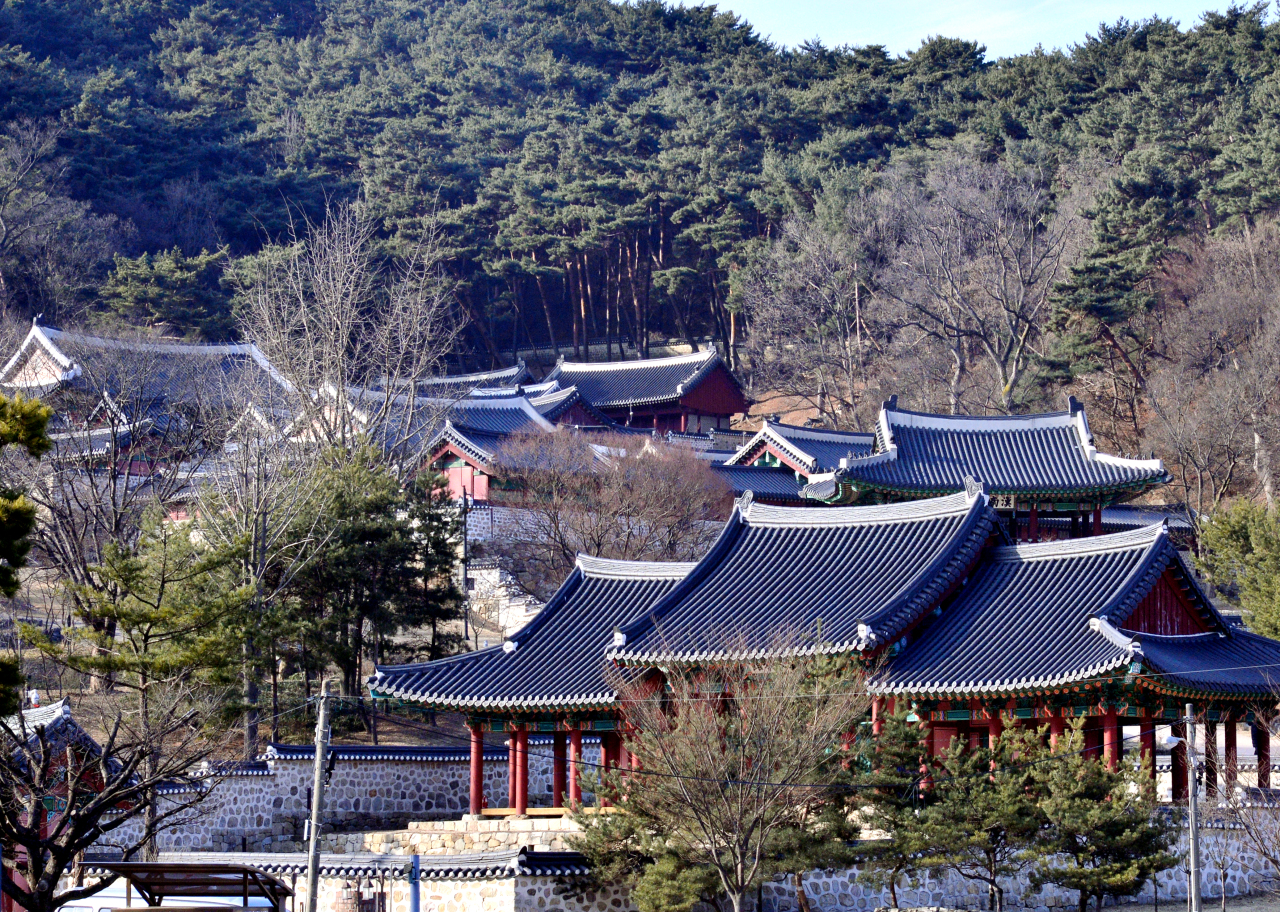 Drawn by the area’s greenery spanning over 72 hectares, some 3 million people visit Namhansanseong each year.

Namhansanseong opens daily at 10 a.m. and closes at 5 p.m. from November to March and at 6 p.m. from April to October. It is closed Mondays.

Admission to the palace Haenggung located inside the premises is 2,000 won for adults and 1,000 won for those aged 7 to 18. Senior citizens, children and visitors wearing traditional costume hanbok are admitted free of charge.