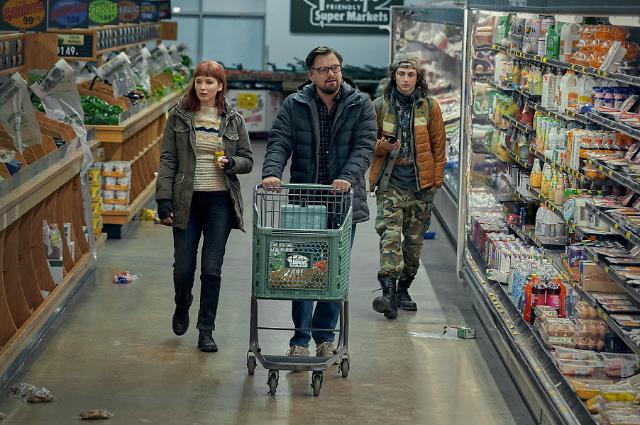 Astronomy graduate student Kate Dibiaski (Jennifer Lawrence) and professor Dr. Randall Mindy (Leonardo DiCaprio) discover a comet headed straight for Earth on a devastating collision course. However, no one cares about the news of an approaching comet that can destroy the planet. The two decide to go on a giant media tour to warn mankind of an approaching comet that will destroy everything. 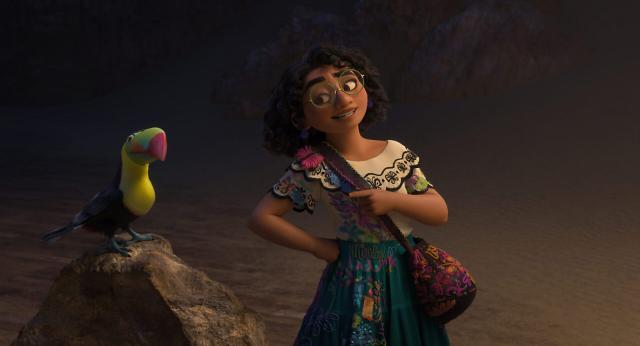 In the deep mountian of Colombia, there is a special place called “Encanto,” where the extraordinary family the Madrigals live. Everyone here is born with a special magic power – all except Mirabel, who is the only one in the family born without a special power. One day, she discovers the magic surrounding their home is in danger, and she might be her family’s last hope. 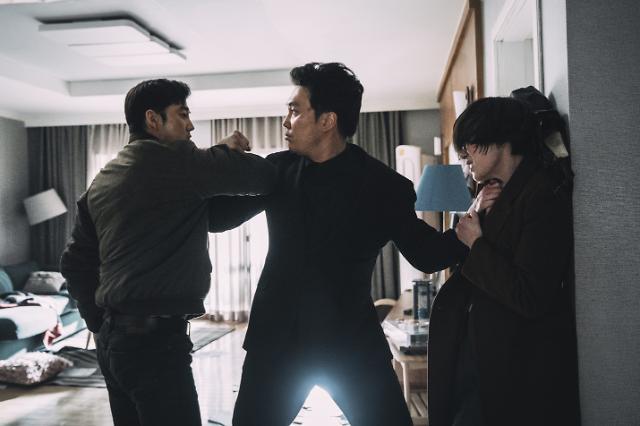 One day I-an (Yoon Kye-sang) gets into a car accident, then wakes up in a different body and with no memory. From that day, he switches to a different body every 12 hours. To solve the mystery of what’s happening to him, he sets out to find his original body. 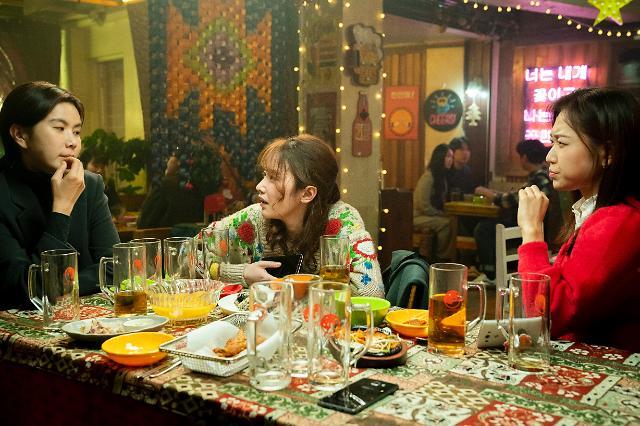 While hanging out with friends, Ja-young finds out that her ex-boyfriend is getting married soon, then declares she is not going to be in a serious relationship anymore. She goes on a dating app to seek a no-strings-attached relationship. On the app, she meets magazine editor Park Woo-ri (Son Suk-ku), who only started using the app so that he could write a sex column.