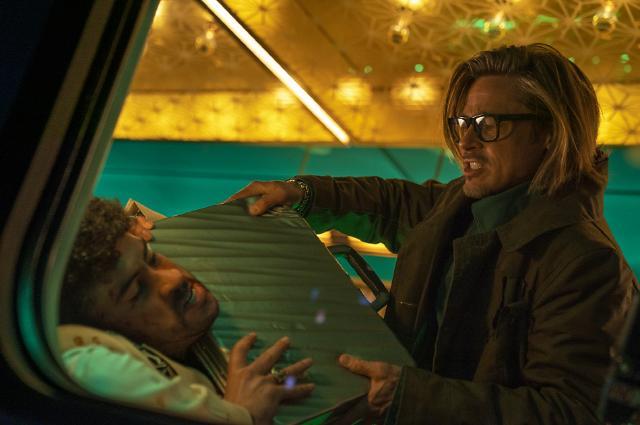 In Tokyo, grieving father Yuichi Kimura (Andrew Koji) seeks revenge after a mysterious person pushes his son off a rooftop. Meanwhile, Ladybug (Brad Pitt), a down-on-his-luck assassin, is on a mission to collect a briefcase on a bullet train heading from Tokyo to Kyoto. While on his mission, he discovers other assassins on board who seem to have the same goal.

O.J. Haywood (Daniel Kaluuya) is a horse trainer whose his father (Keith David) runs a successful business providing horses to Hollywood productions. One day, his father dies in a mysterious accident and O.J. and his sister Emerald (Keke Palmer) inherit the ranch. But things get complicated for the Haywoods when they notice a mysterious cloud on the horizon of their ranch. 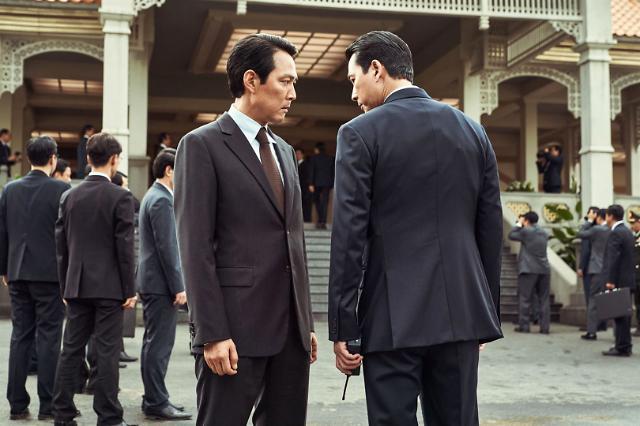