[Eye Plus] Reinterpretation of Deoksugung: Garden of Imagination 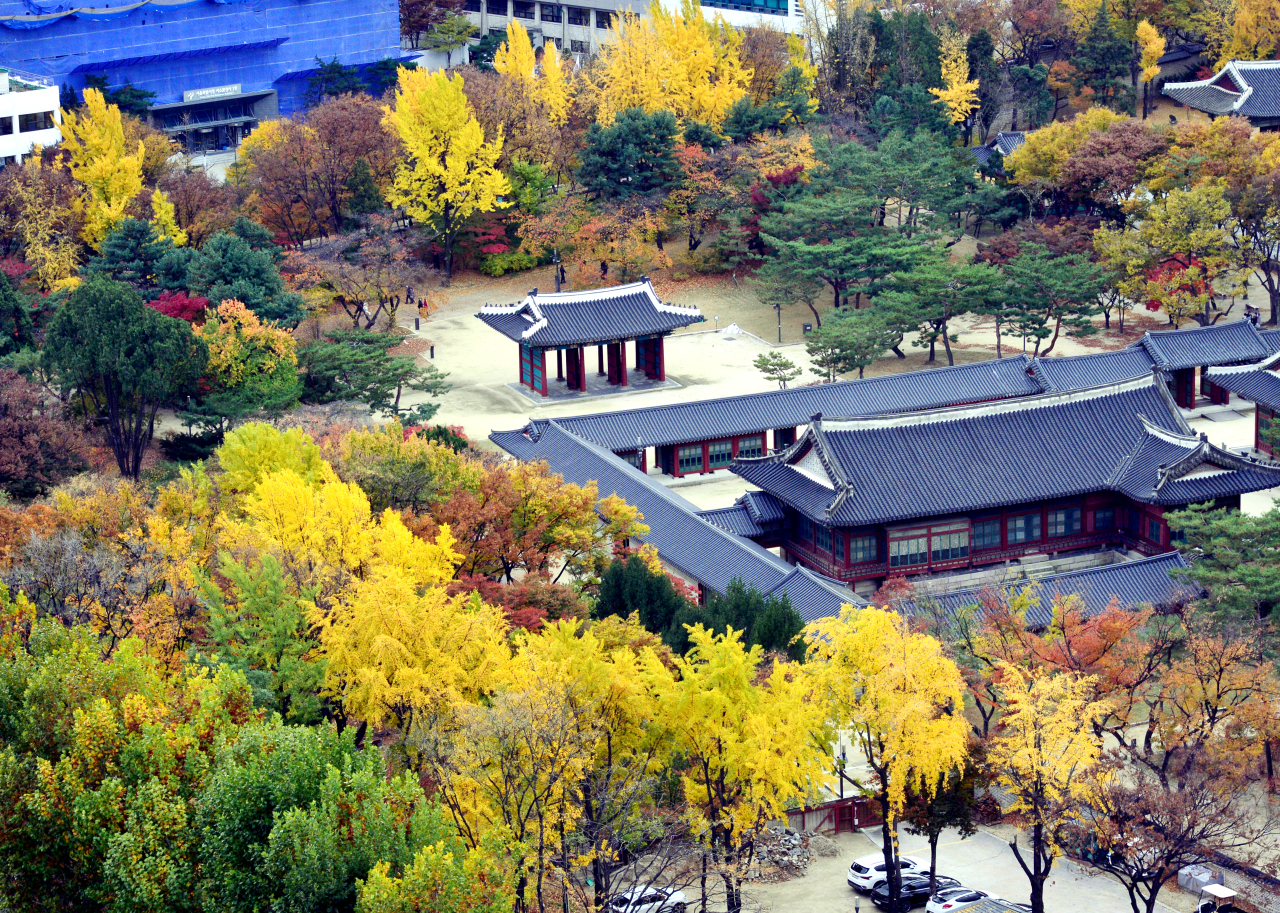 In the 15th century, it was the private residence of a grand prince. Then in the late 19th century, it became the imperial palace of the short-lived Korean Empire. During the Japanese colonial period that followed, it was reduced to a public park. 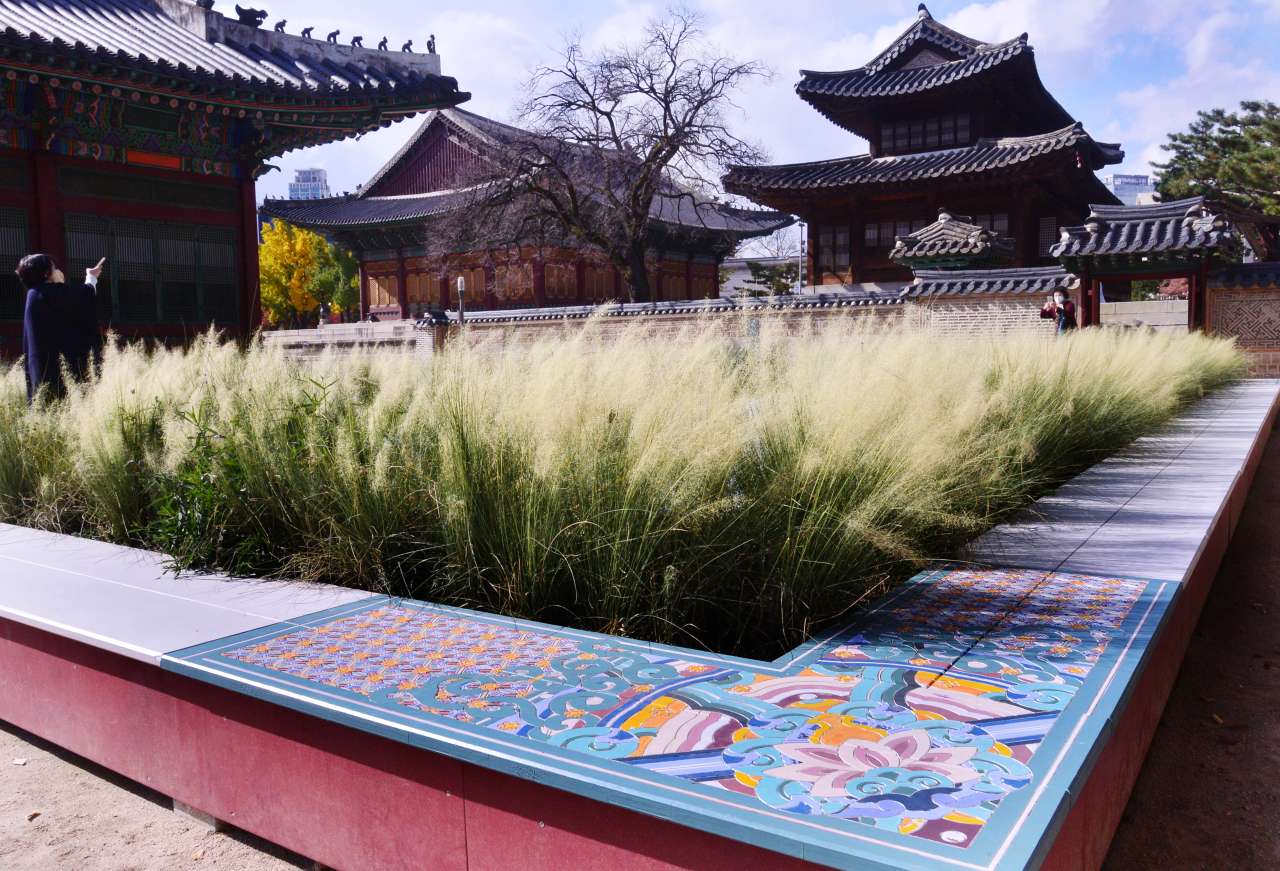 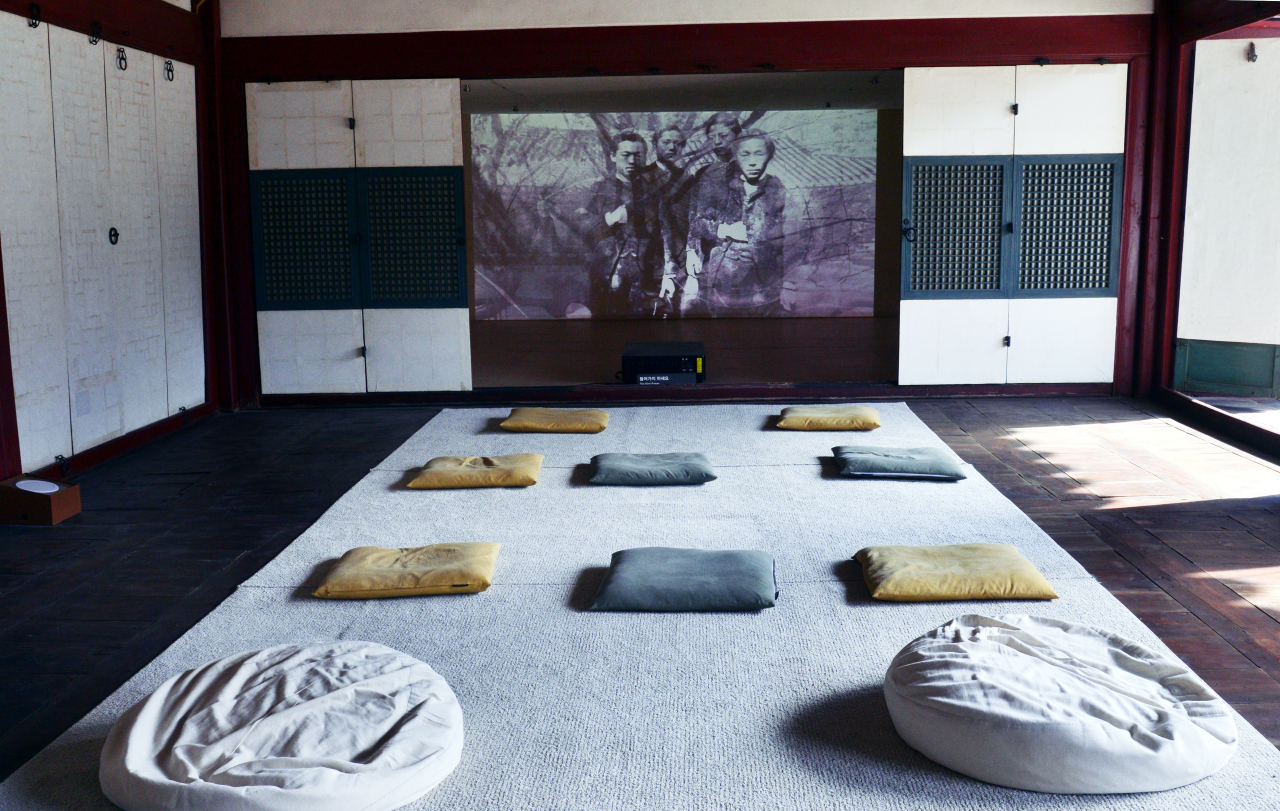 This is the story of Deoksugung, now South Korea’s historical site No. 124 and one of the most serene places tucked in central Seoul. 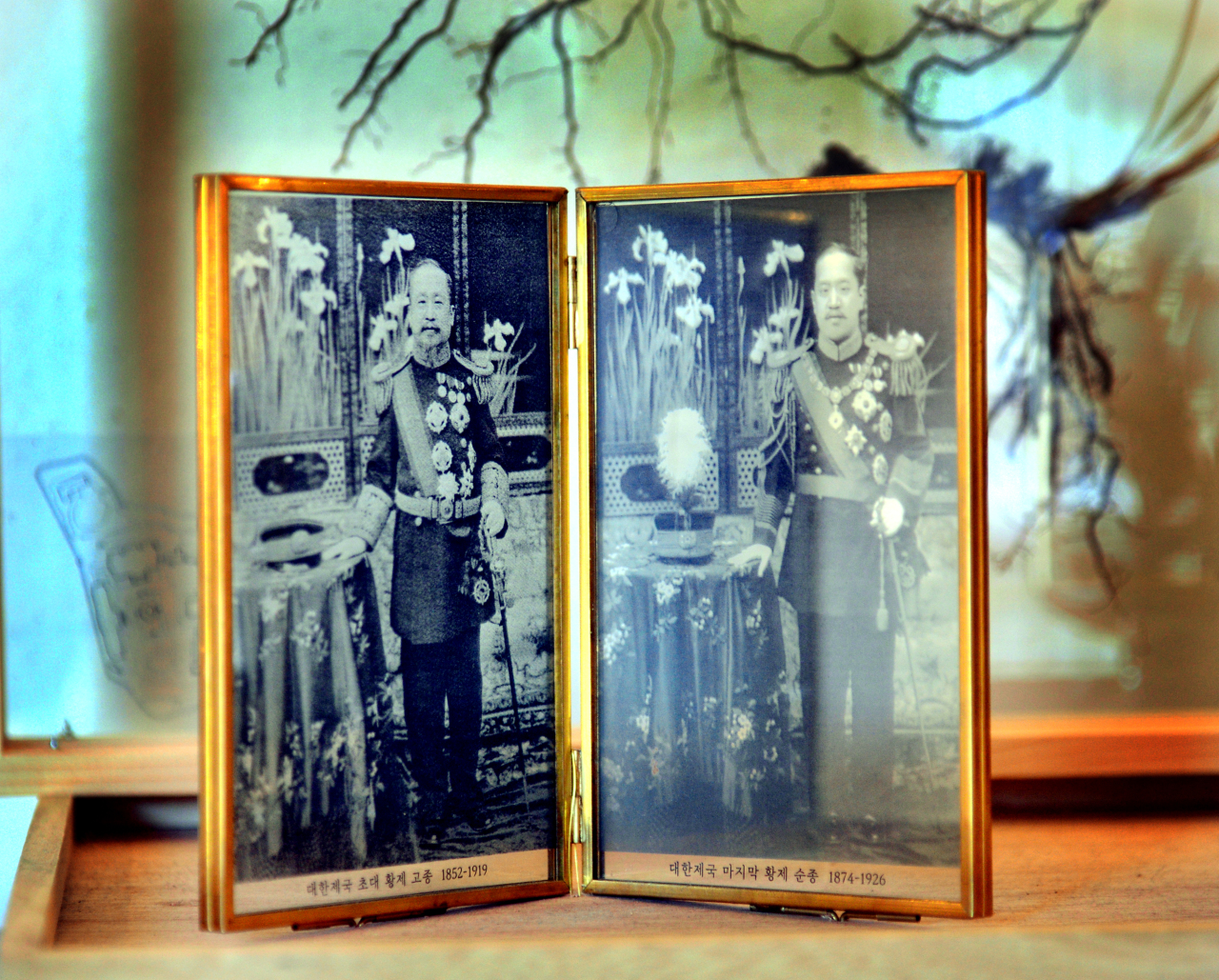 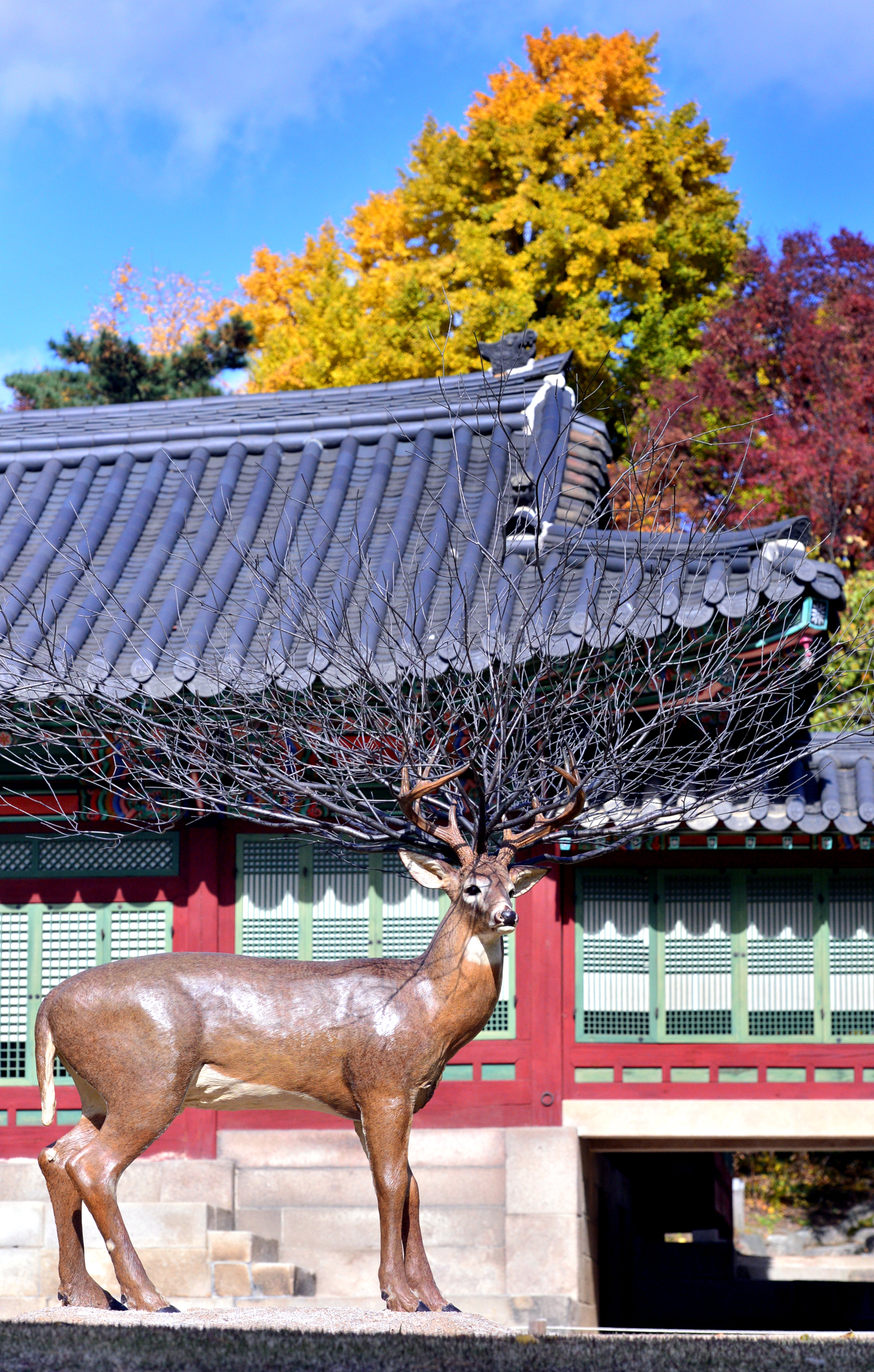 An artistic project is taking place here, under the title of “Deoksugung Project 2021: Garden of Imagination.” 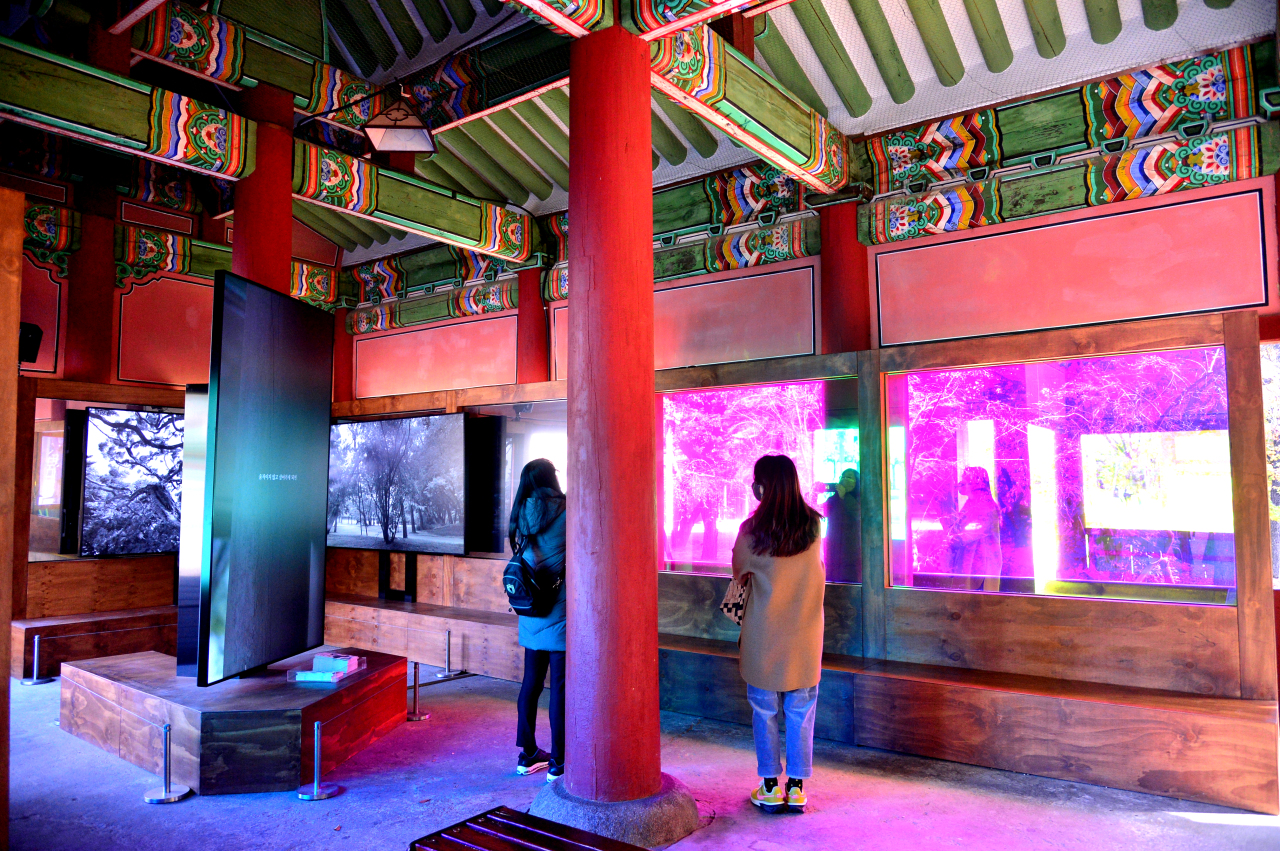 The project takes inspiration from the “uiwon” culture of Joseon era nobles. Uiwon is an imaginary garden in one’s mind. 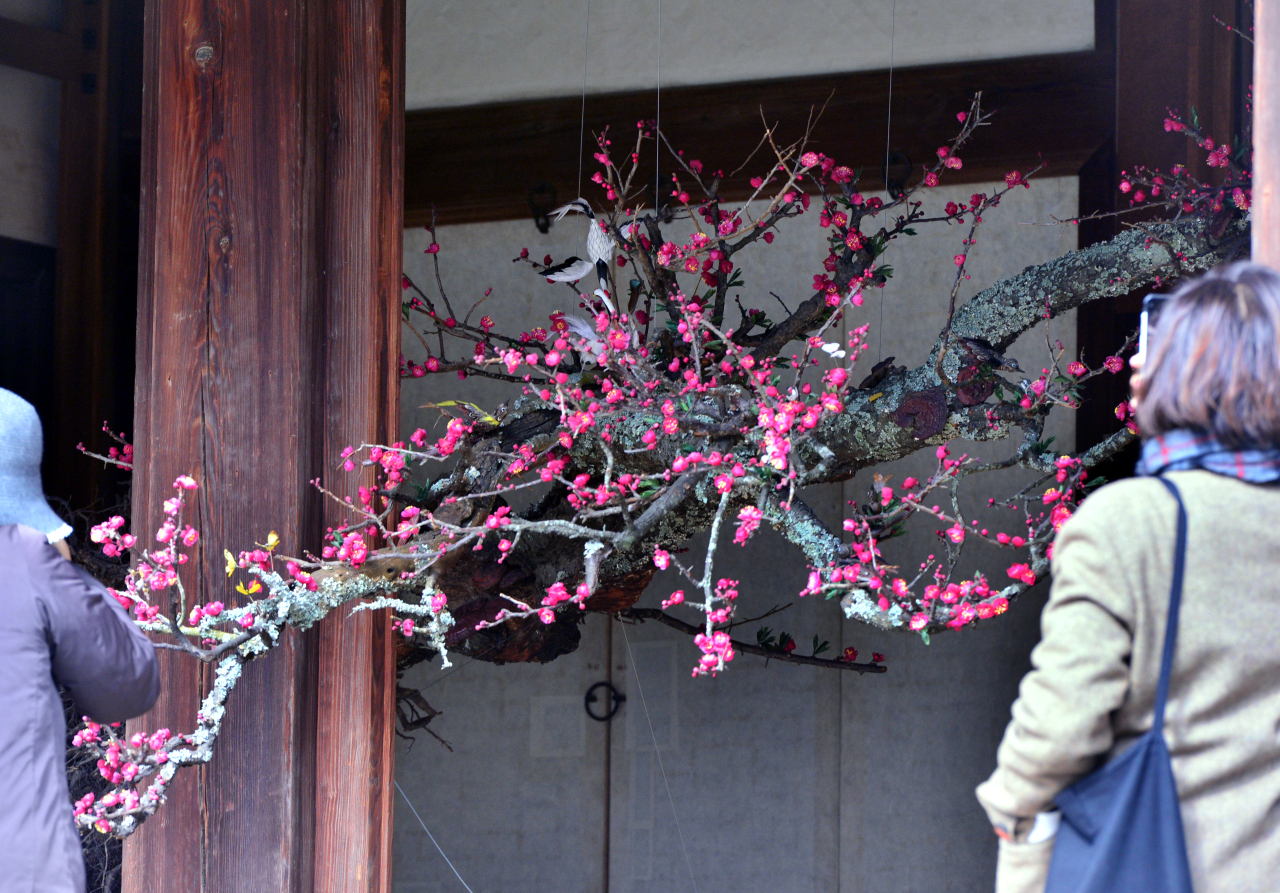 Like the literati of the 18th and the 19th century, the contemporary artists have reinterpreted the value of the garden, contemplating its history, philosophy and practices.

Each of the 10 artworks in the Deoksugung garden, which range from media art, installation, crafts and paintings, tells the story of their own garden. 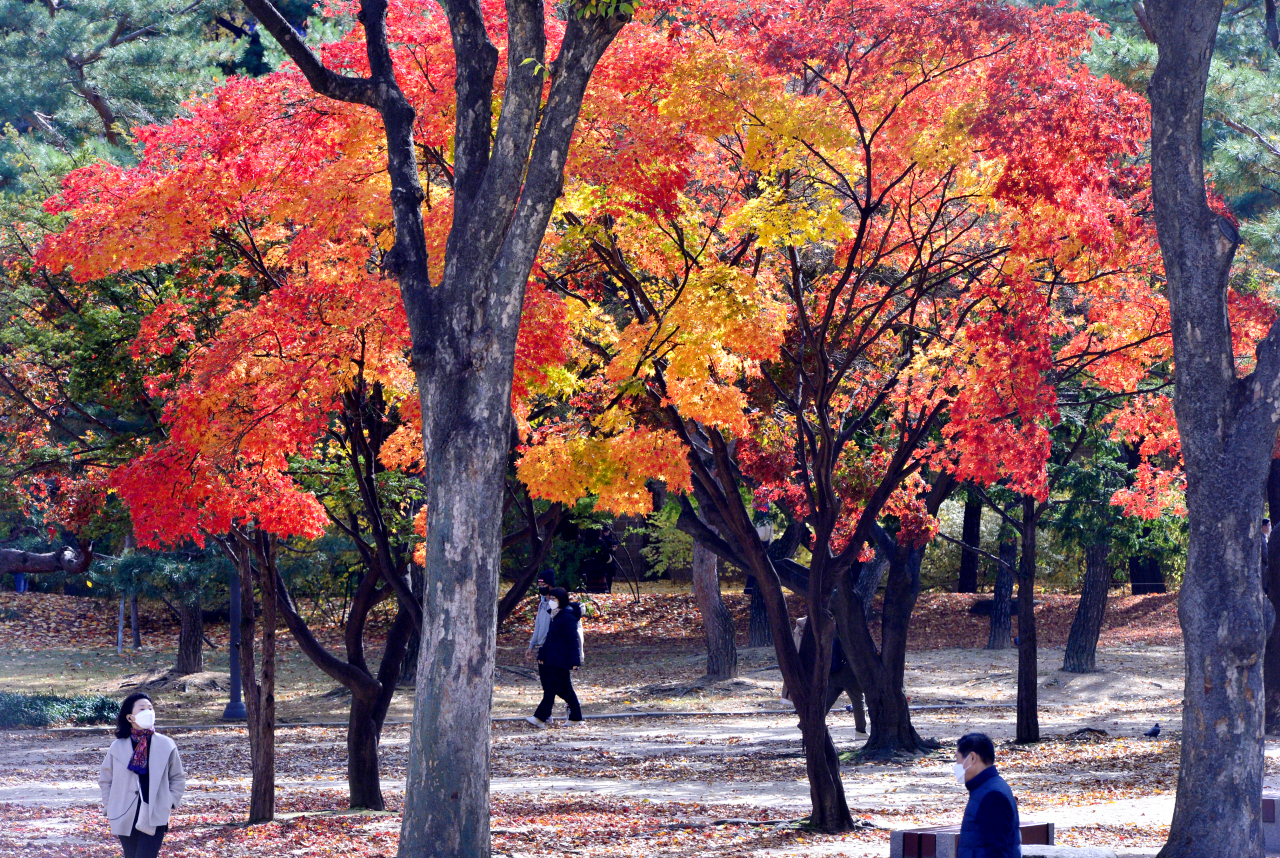 An installation work by Yun Suk-nam, a Korean painter, recreates her imaginary conversation with the old tree planted during King Gojong’s reign near the end of Joseon era, just before the beginning of the Japanese colonial period.

Shin Hye-woo, a botanical illustrator, has drawn miniature paintings of the plants found on the Deoksugung grounds, imagining herself as an imperial botanist during the early modern period of the Korean Empire. 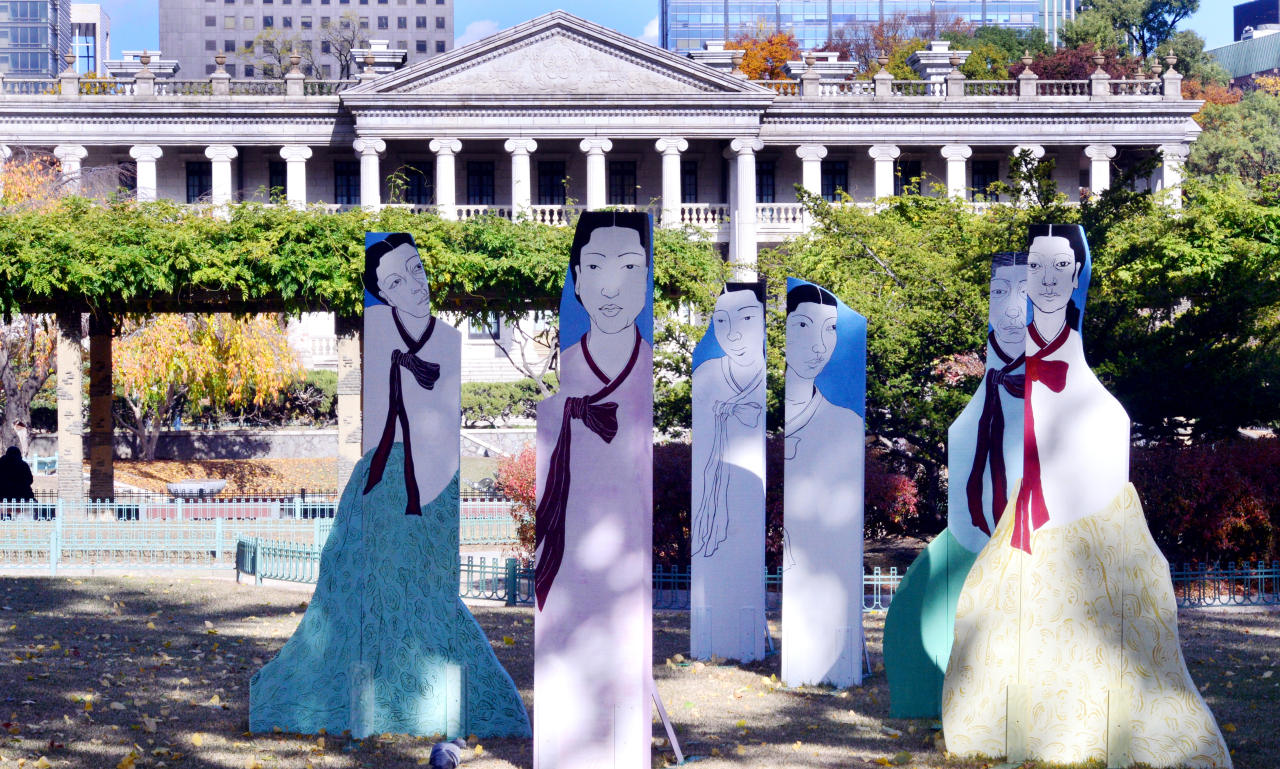 Supported by the Cultural Heritage Administration, the “Deoksugung Project 2021: Garden of Imagination” is the fourth project on Deoksugung by the National Museum of Modern and Contemporary Art. It runs through Nov. 28.