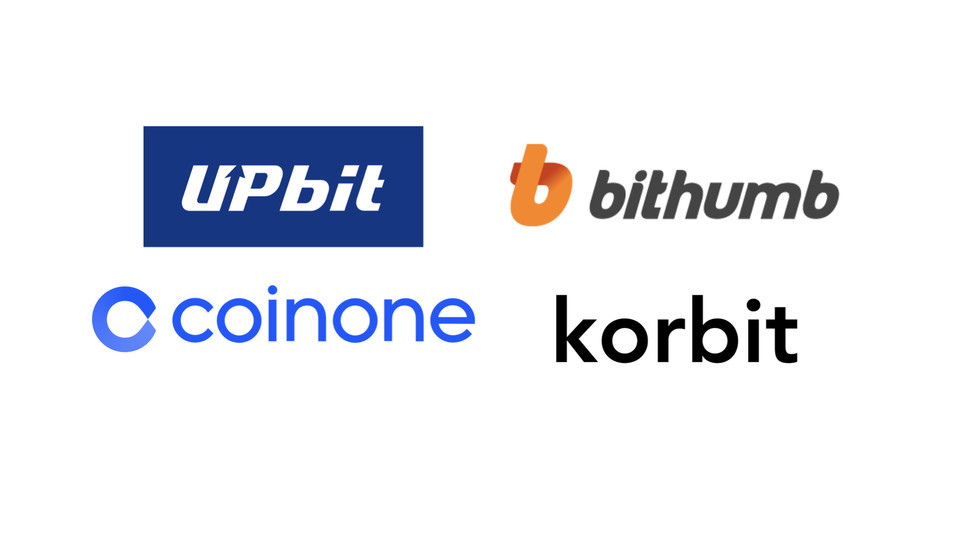 South Korea’s four major cryptocurrency exchanges have decided to launch a joint venture ahead of the upcoming implementation of domestic and global anti-money laundering regulations, the companies announced Wednesday.

The heads of the four exchanges -- Upbit, Bithumb, Coinone and Korbit -- got together Tuesday and signed a memorandum to create the joint venture, which will develop a system that will help them comply with the “travel rule.”

The travel rule is a global standard imposed by the Financial Action Task Force, an intergovernmental anti-money laundering watchdog, on virtual asset service providers such as cryptocurrency exchanges and digital wallet providers.

The rule requires virtual asset service providers to share the identities of users involved in any virtual asset transfers over 1 million won ($884). For traditional financial institutions, a SWIFT code is widely used as the industry standard. The travel rule is reflected in Korea’s cryptocurrency law, officially called the Act on Reporting and Using Specified Financial Transaction Information.

The four cryptocurrency exchanges said they had decided to join forces to save time and costs as the grace period for the international regulation expires March 25, 2022.

“Instead of developing their own systems, the companies decided to co-develop a system that can be used industrywide,” the four companies said in a statement, adding that the joint venture would open the door for other virtual asset operators to use the system.

The four cryptocurrency exchanges participating in the joint venture are the only virtual asset exchanges that have established partnerships with local banks to register real-name accounts in accordance with the newly revised law. Others are having a difficult time partnering with local lenders, which are concerned about potential risks associated with the volatile cryptocurrency market.