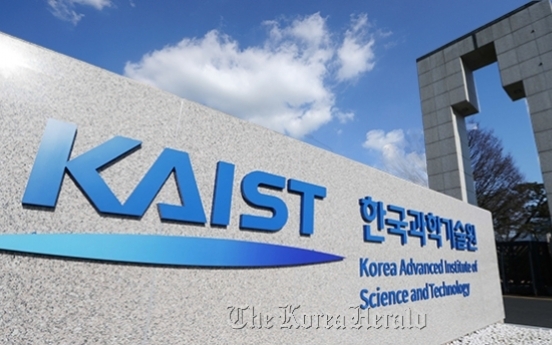 The Korea Advanced Institute of Science and Technology’s research team has discovered a new way of treating the movement disorder dystonia, it announced Wednesday.

Led by Professor Kim Dae-so, the research team has found that volinanserin, or MDL100907, has the potential to treat dystonia as an antagonist to 5-HT2AR, a serotonin receptor.

According to the team, varying levels of serotonin have large influences on the development of dystonia. By using volinanserin, it can control the serotonergic system and help alleviate symptoms.

When commercialized, the research team expects it could become an alternative to existing treatments and cover a much wider range of patients with motion disorders. Volinanserin was trialed before as a potential treatment for insomnia and antidepressant.

The global market for botulinum toxin treatment for dystonia is sized at around $3.2 billion, according to KAIST. The market would continue to grow due to the increasing number of patients with the disorder, it added.

Kim expressed hopes that the research will help patients improve their state of health.

“Our research team expects the novel treatment could be applied in other disorders caused by stress,” he added.

Kim said he is also preparing for a clinical study via a company he recently founded here.