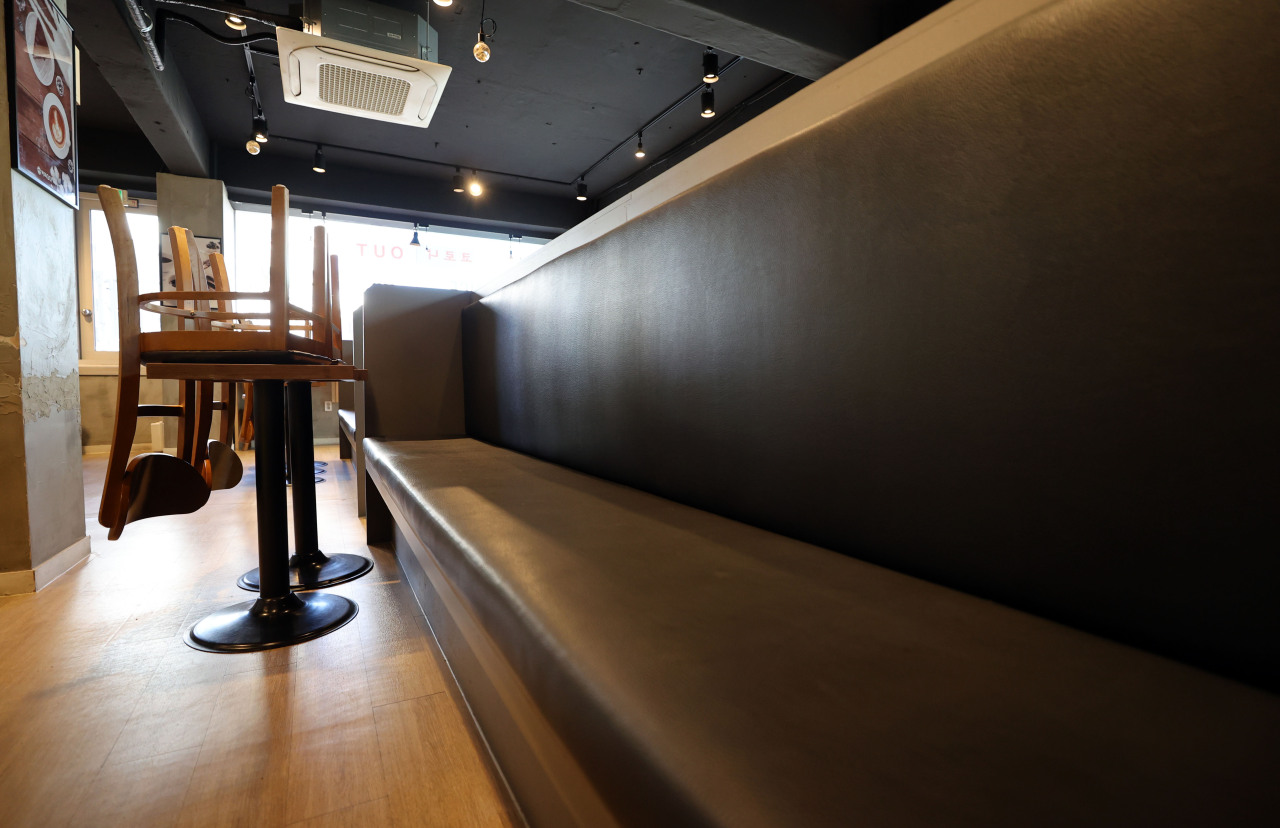 [1] Small-business owners are taking legal action against the government, calling the social distancing rules unfair and saying the restrictions have greatly diminished their chances of economic survival.

[2] On Monday, a group representing coffee shop owners in South Korea announced that around 200 of its members would lodge a suit against the government later this week demanding compensation for business lost as a result of the government’ social distancing rules.

[3] In the suit, to be filed with the Seoul Central District Court on Thursday, the group said it would demand around 1 billion won ($908,638), or 5 million won for each cafe owner involved.

[4] Since late November, when Level 2 social distancing rules were imposed in Seoul, Incheon and Gyeonggi Province, coffee shops in the capital region have been barred from providing dine-in services.

*be barred from: ~부터 제외되다

[1] Retailers around the world including Target and Superdrug face pressure to cut ties with DHC as the Japanese cosmetics company refuses to apologize for its CEO’s racially discriminatory remarks against Koreans.

[2] Activists have launched a campaign to boycott DHC products after CEO Yoshiaki Yoshida’s use of the term “Chon” -- a racial slur for Koreans -- came to light earlier this month.

[3] “By selling DHC products, they are supporting the business of an openly racist company,” Tommy Hasegawa, the leader of student-led anti-discrimination group Moving Beyond Hate, told The Korea Herald.

[4] Moving Beyond Hate is among the activists urging corporations to cut ties with the cosmetics brand.

[5] “Companies in the US and UK that sell DHC products and engage in any form of business with DHC should cut ties with them since this clearly violates the principles held by many of these companies, that they will not engage in business that is discriminatory or infringes human rights,” Hasegawa said.