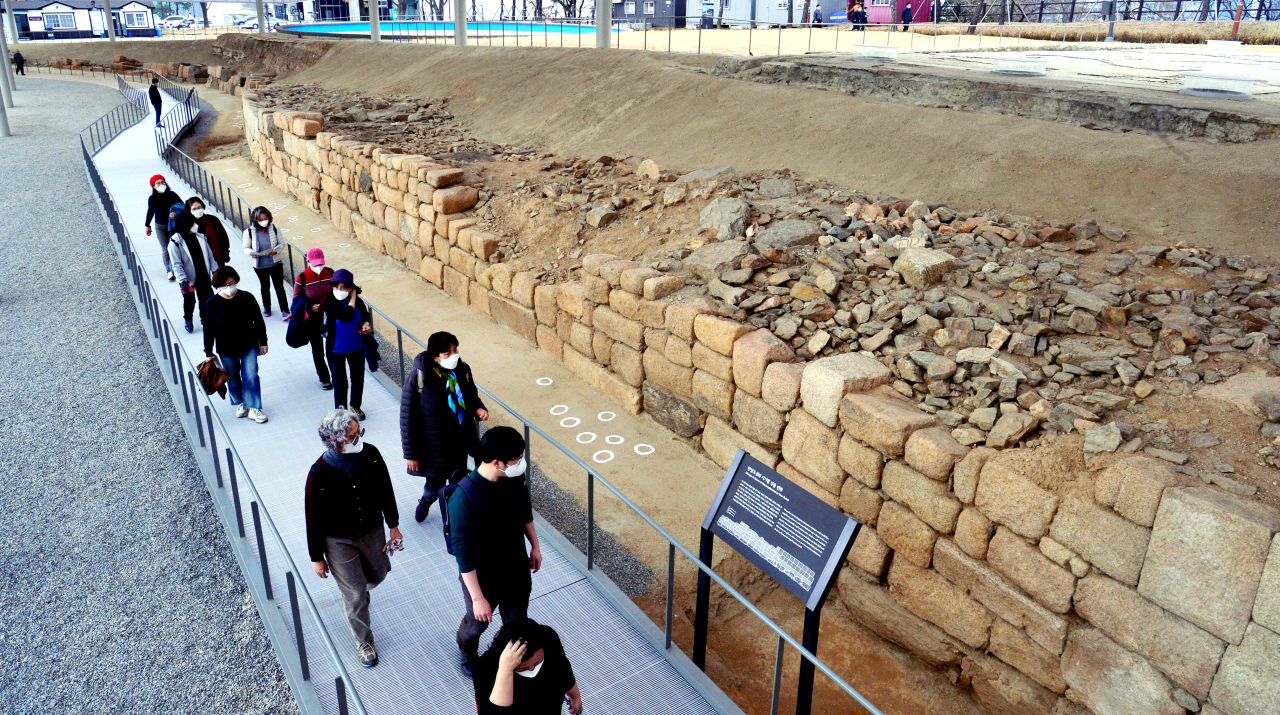 For modern-day Seoulites living, it is sometimes hard to imagine the megapolis as Hanyang, the capital of Joseon for several centuries. 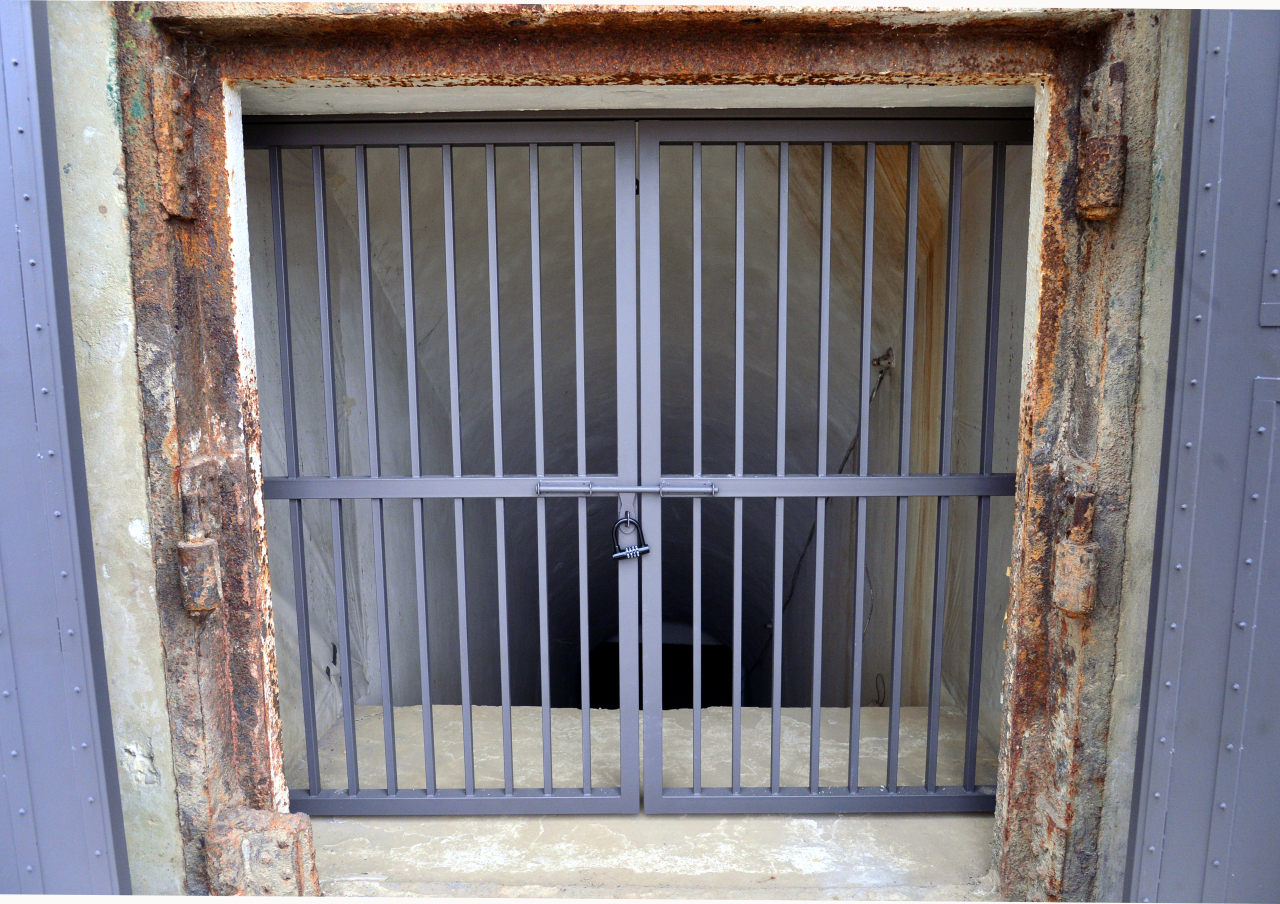 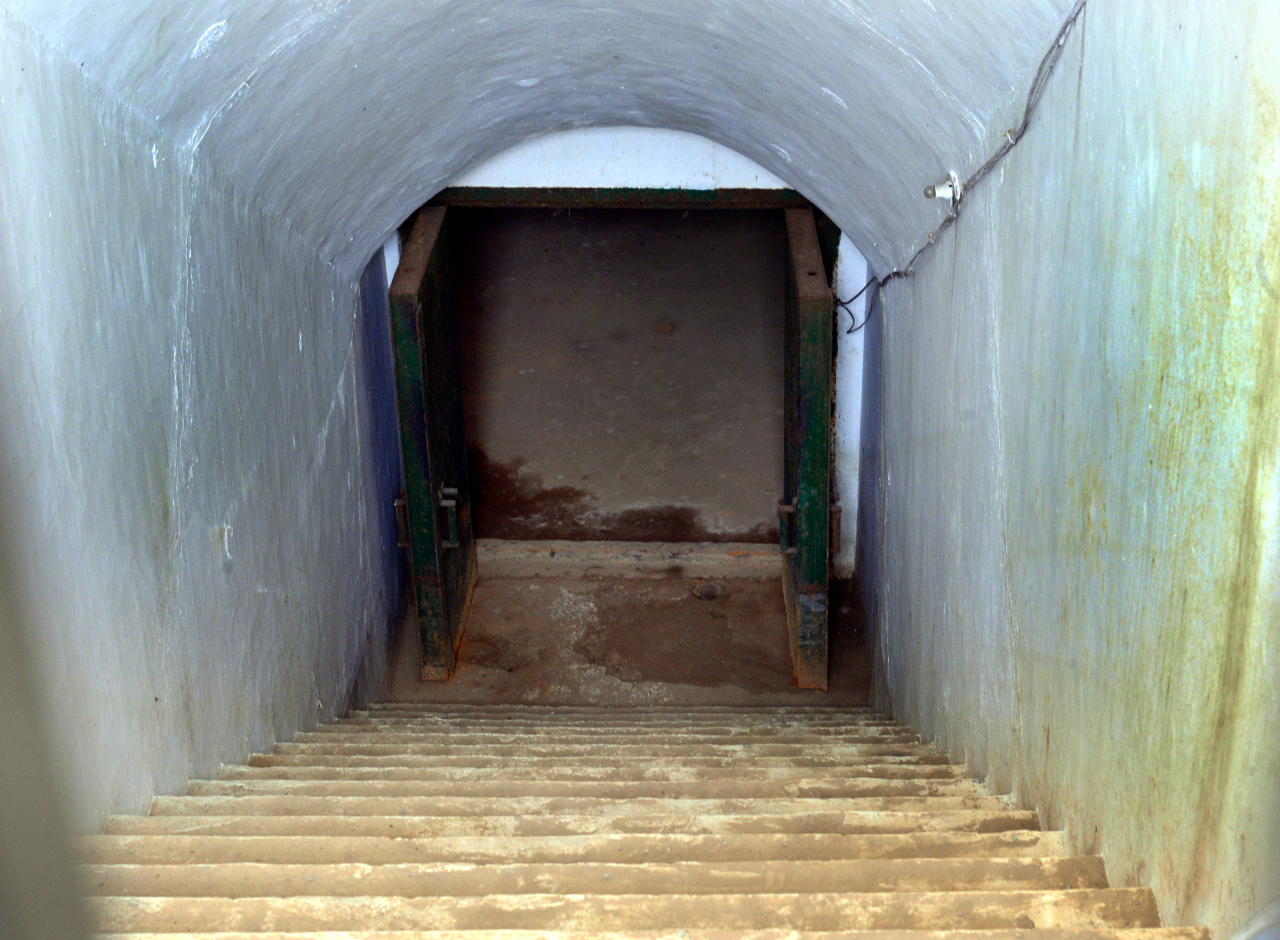 To this day, historical artifacts are discovered across the city, revealing the lives of royalty and commoners of the old kingdom. 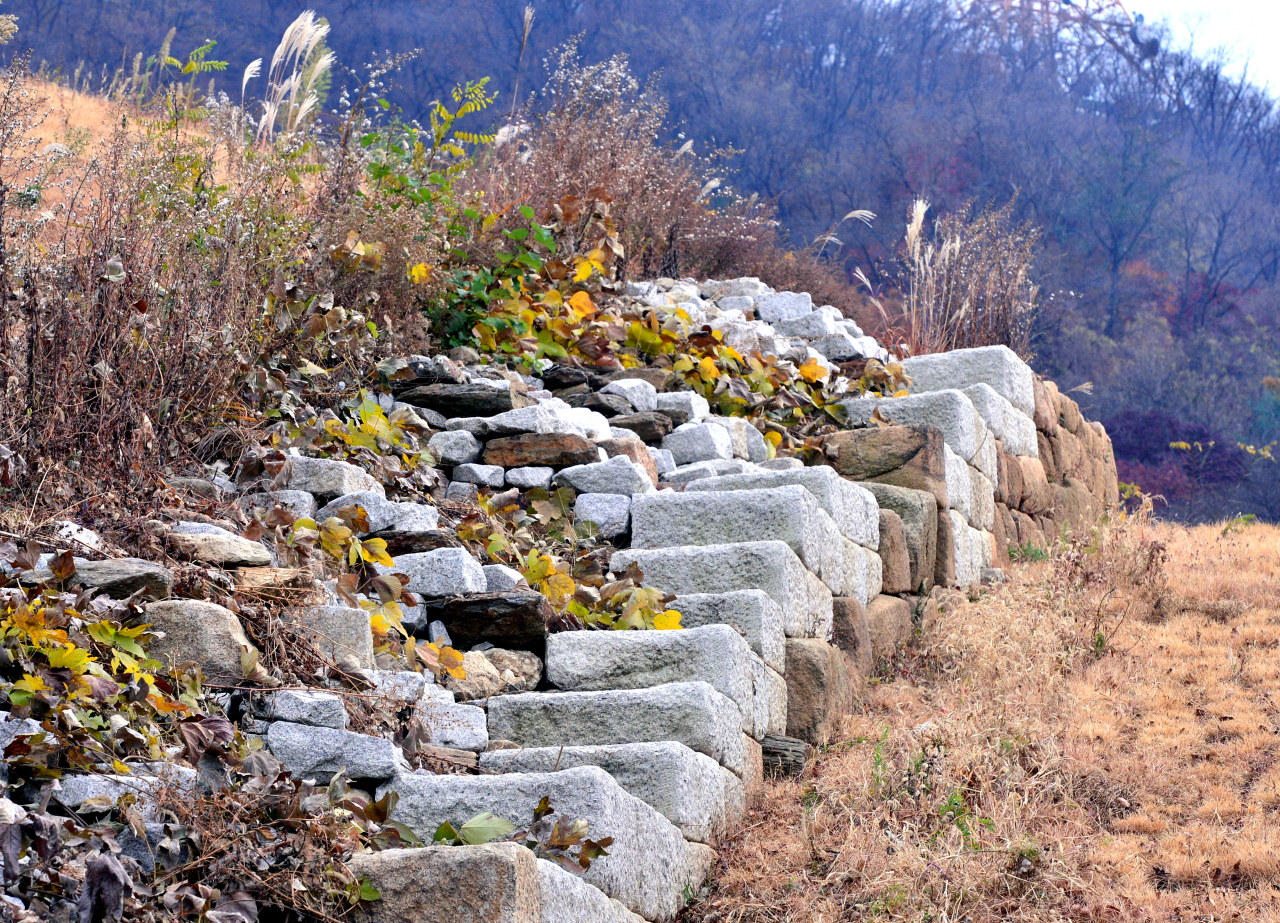 The Seoul Metropolitan Government has recently opened to the public the historic site of Hanyangdoseong, or Hanyang’s town castle wall, on the hillside of Namsan. 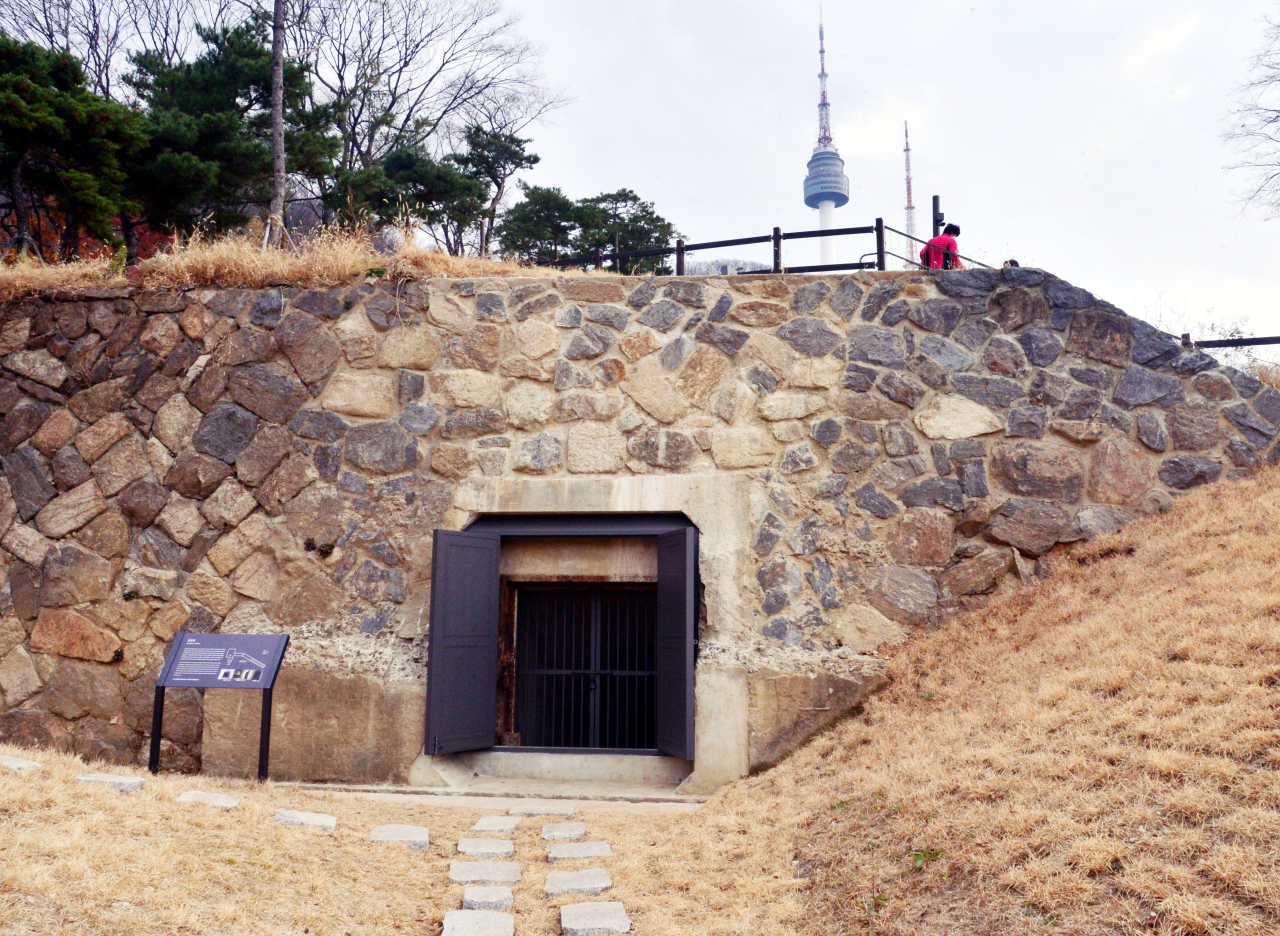 The site includes a 189-meter stone wall on some 43,000 square meters of land, with a minimum range of protective facilities and observation decks. 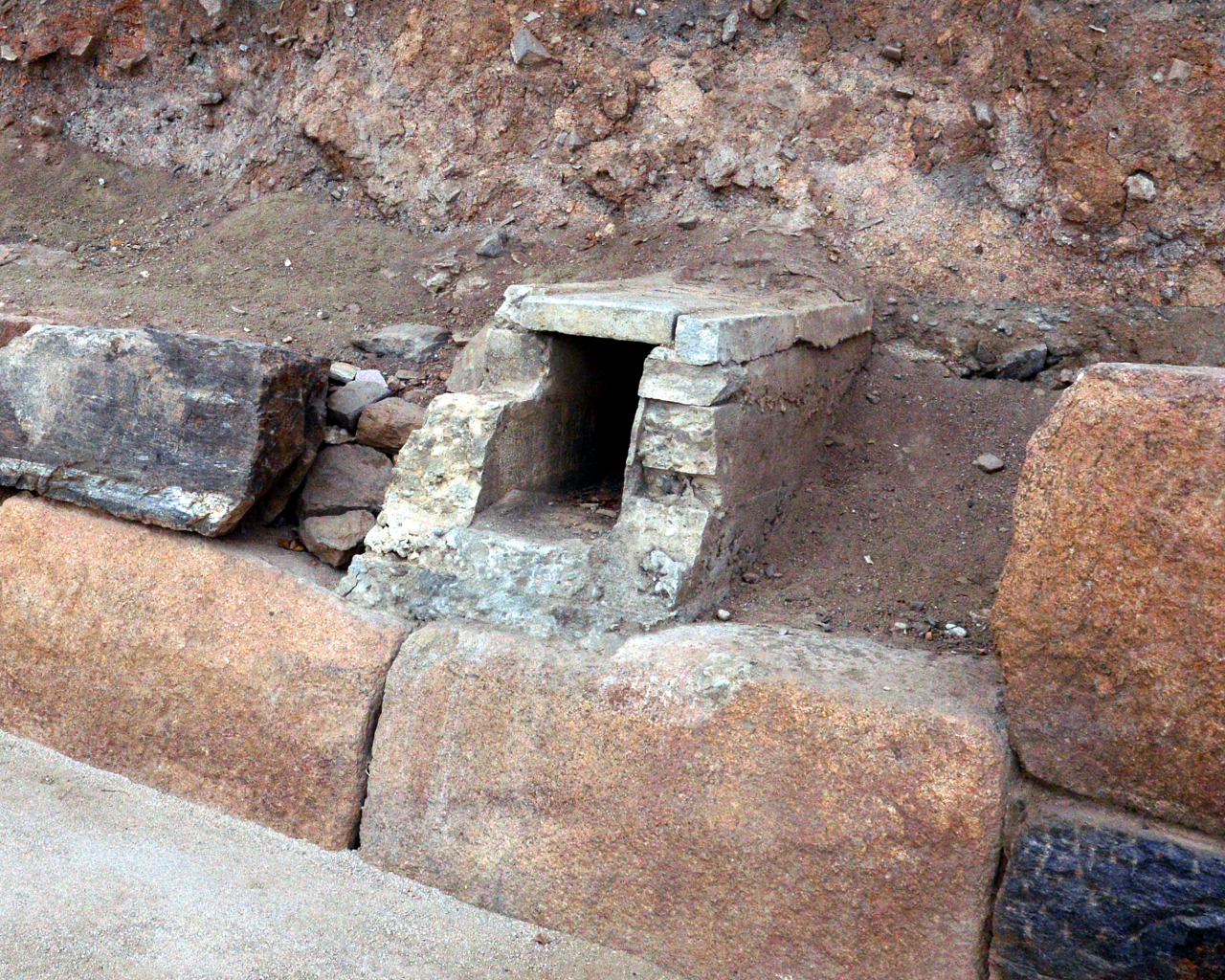 Along with the Joseon heritage, there are also traces of the Japanese colonial era, such as the sites of the Joseon Shinto Shrine and an emergency bunker believed to have been built for air raids during World War II. 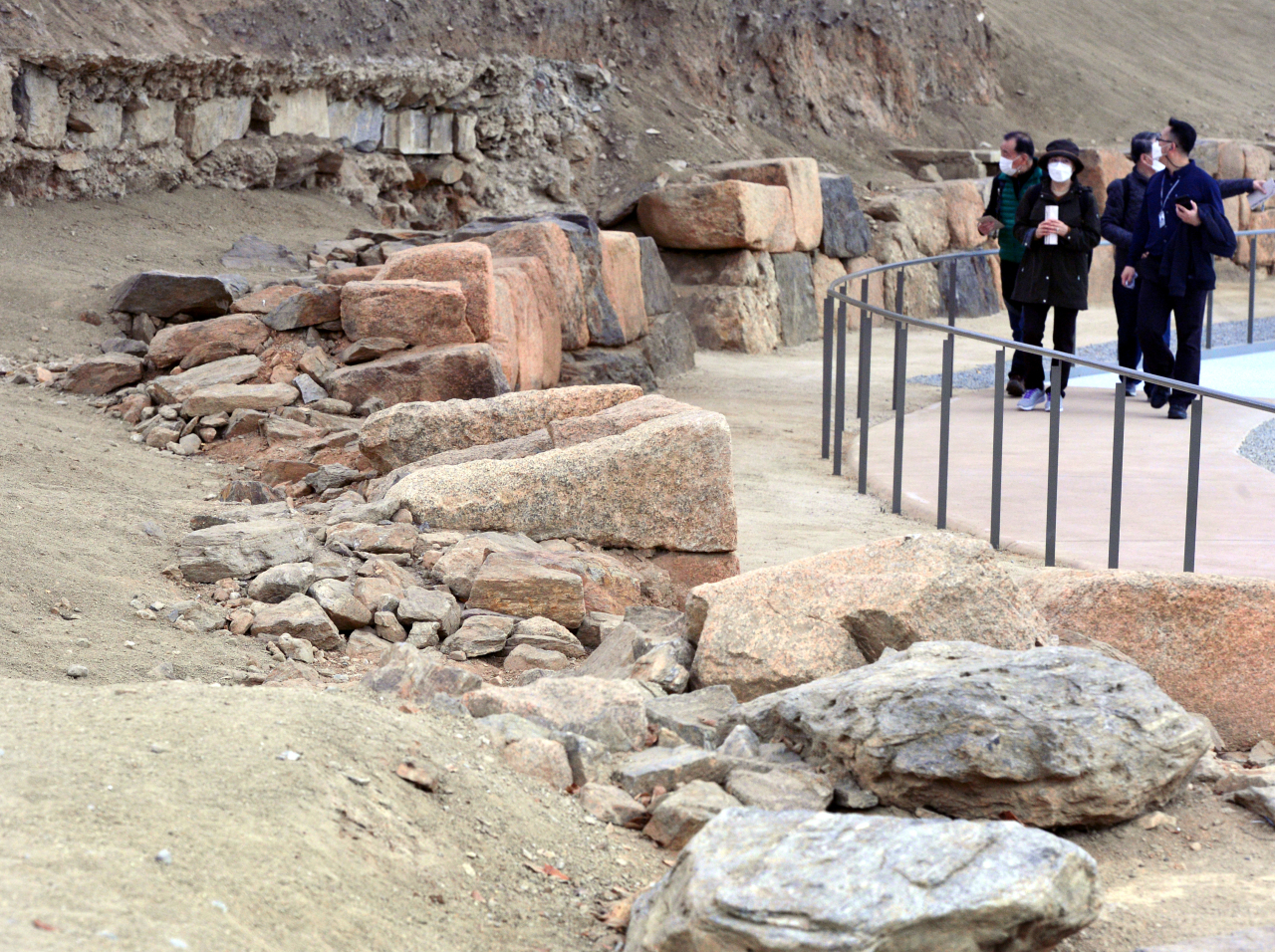 After liberation, the Japanese shrine was replaced by a statue of former President Syngman Rhee, which was demolished during the April democratic revolution in 1960.

“The Hanyangdoseong heritage exhibition not only offers a glimpse into the old city walls, but also into Seoul’s history,” said the metropolitan government’s culture director. 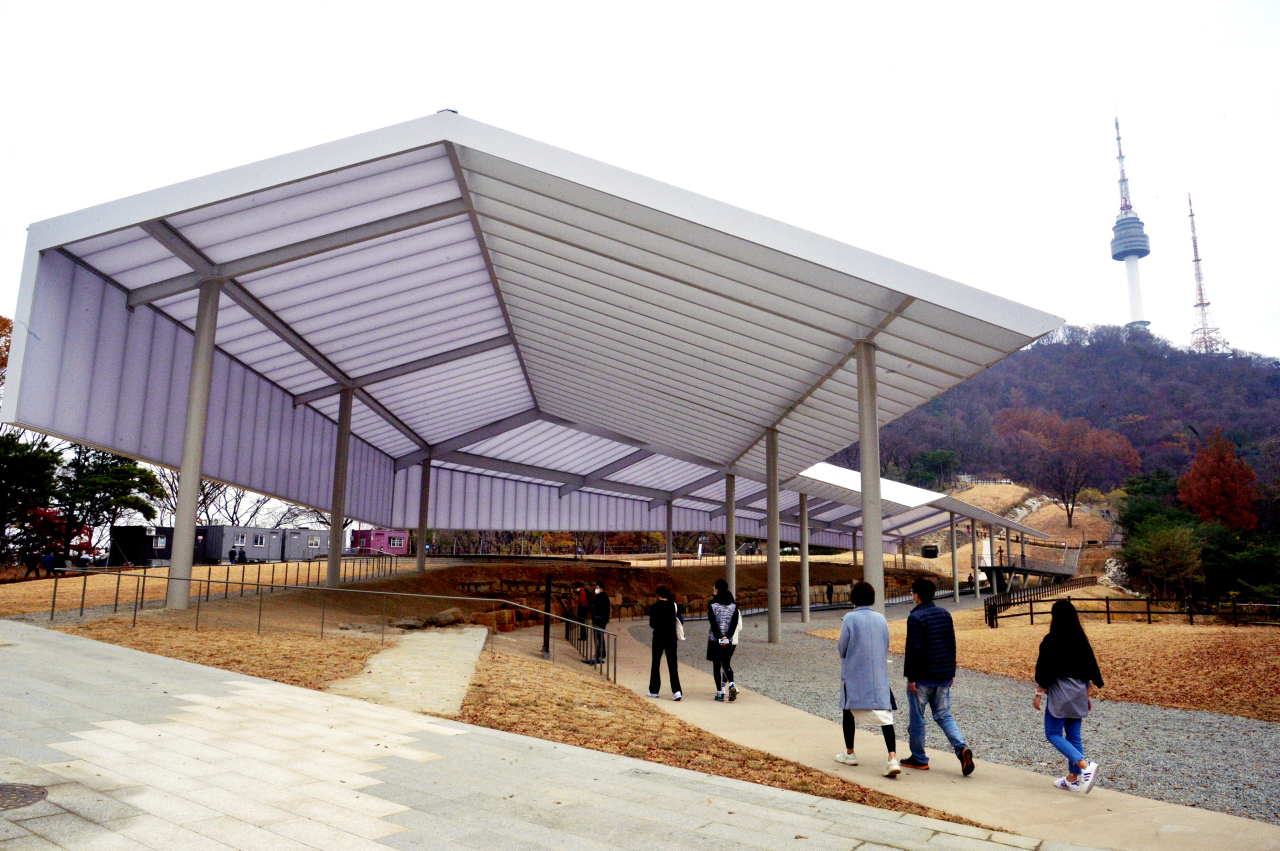