[Eye Plus] A brief history into royal places in Seoul

Before you go on a grand tour around the places in Seoul, which has served as the capital of Korea for over 600 years, a brief stop at the National Palace Museum of Korea would help you prepare. 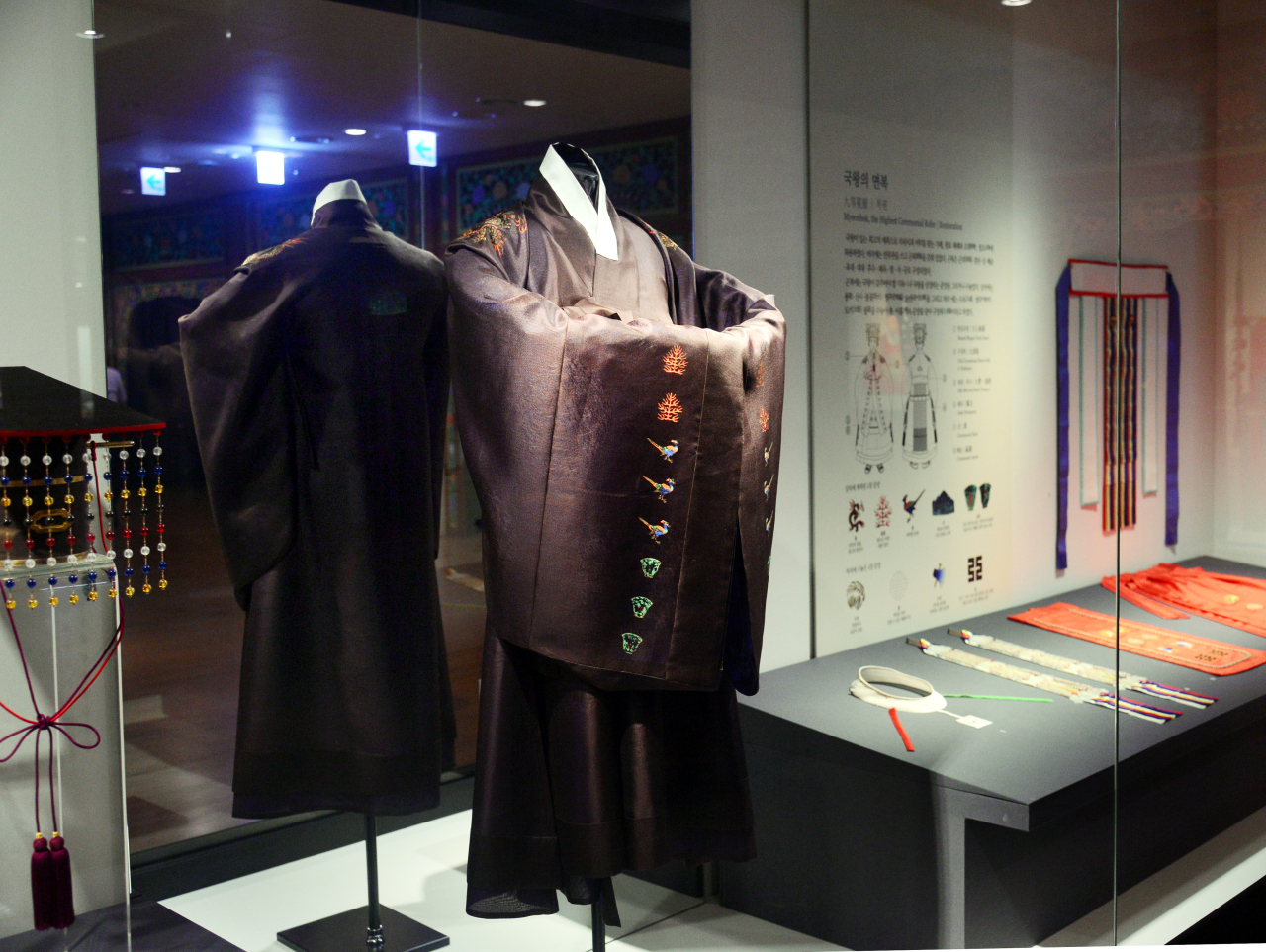 The museum, which opened in 1992, displays more than 20,000 royal relics from palaces of the 1392-1910 Joseon dynasty. It collects, studies, preserves and presents the art and culture of the Joseon royal and the Korean imperial courts. 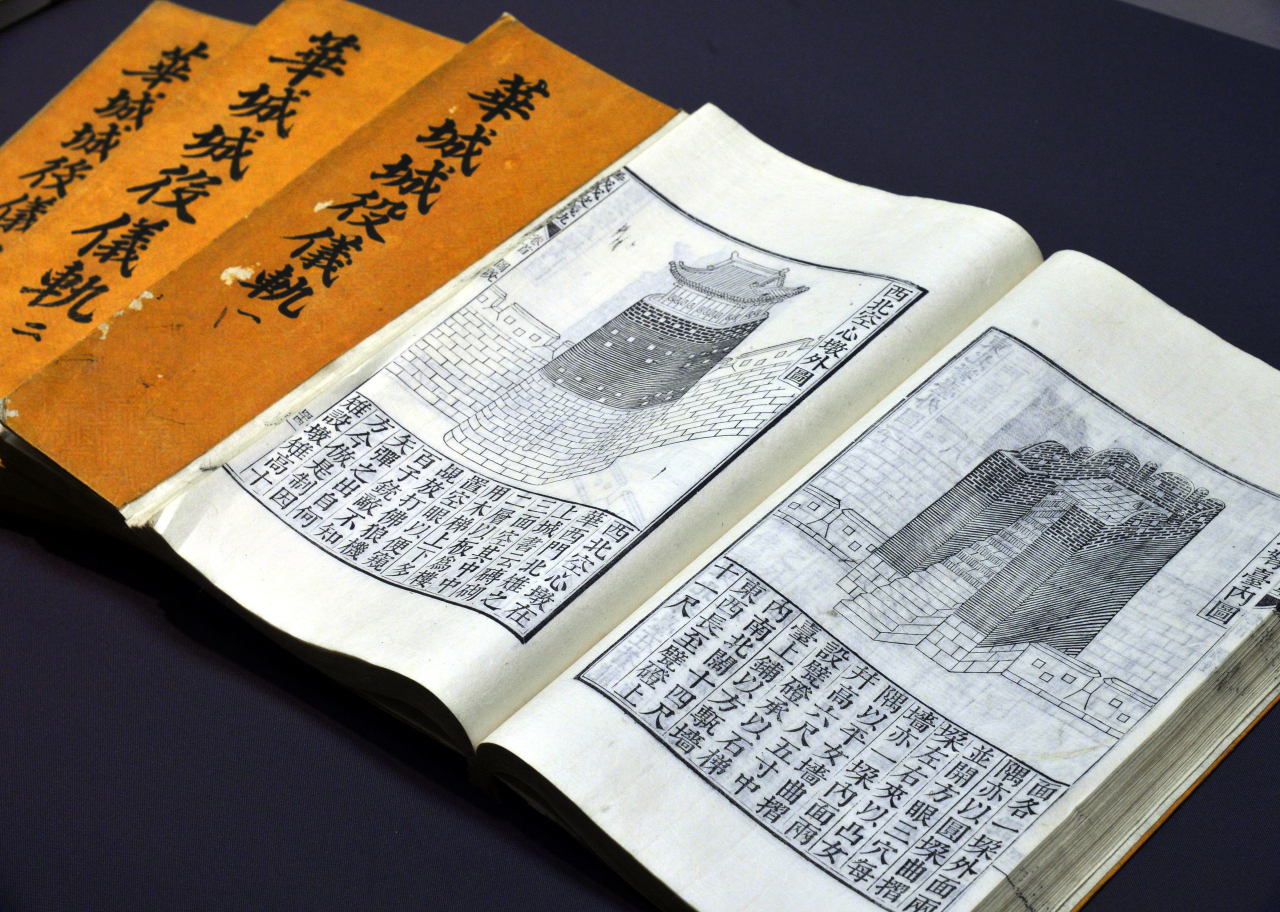 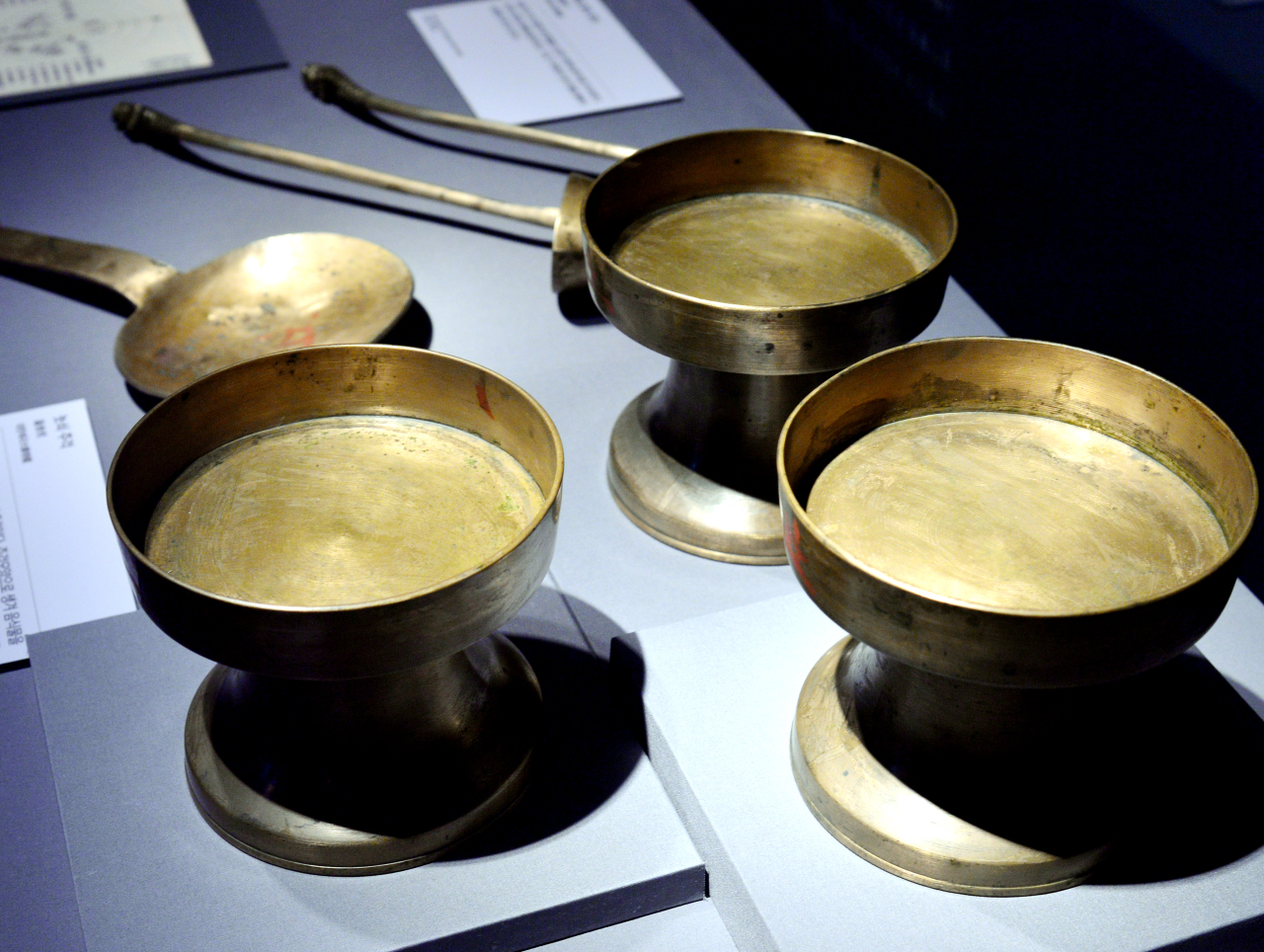 At the gallery on royal court life, you could get a glimpse into different sections of the royal family’s living space, such as the king’s office, the queen’s quarters, and the prince’s study room. It also illustrates the lifestyle in the royal court, with a collection of royal costumes, accessories and stationery, among other items. 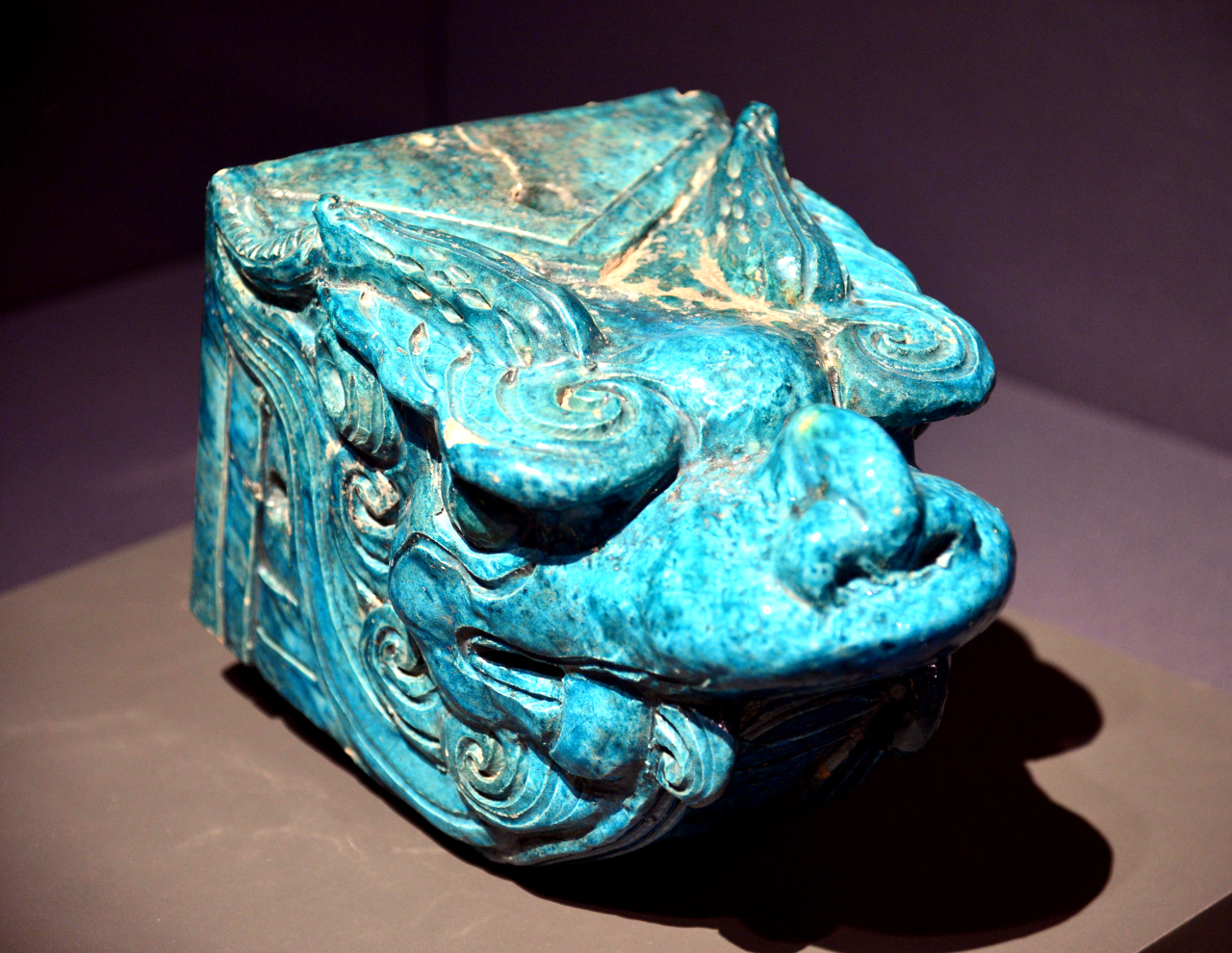 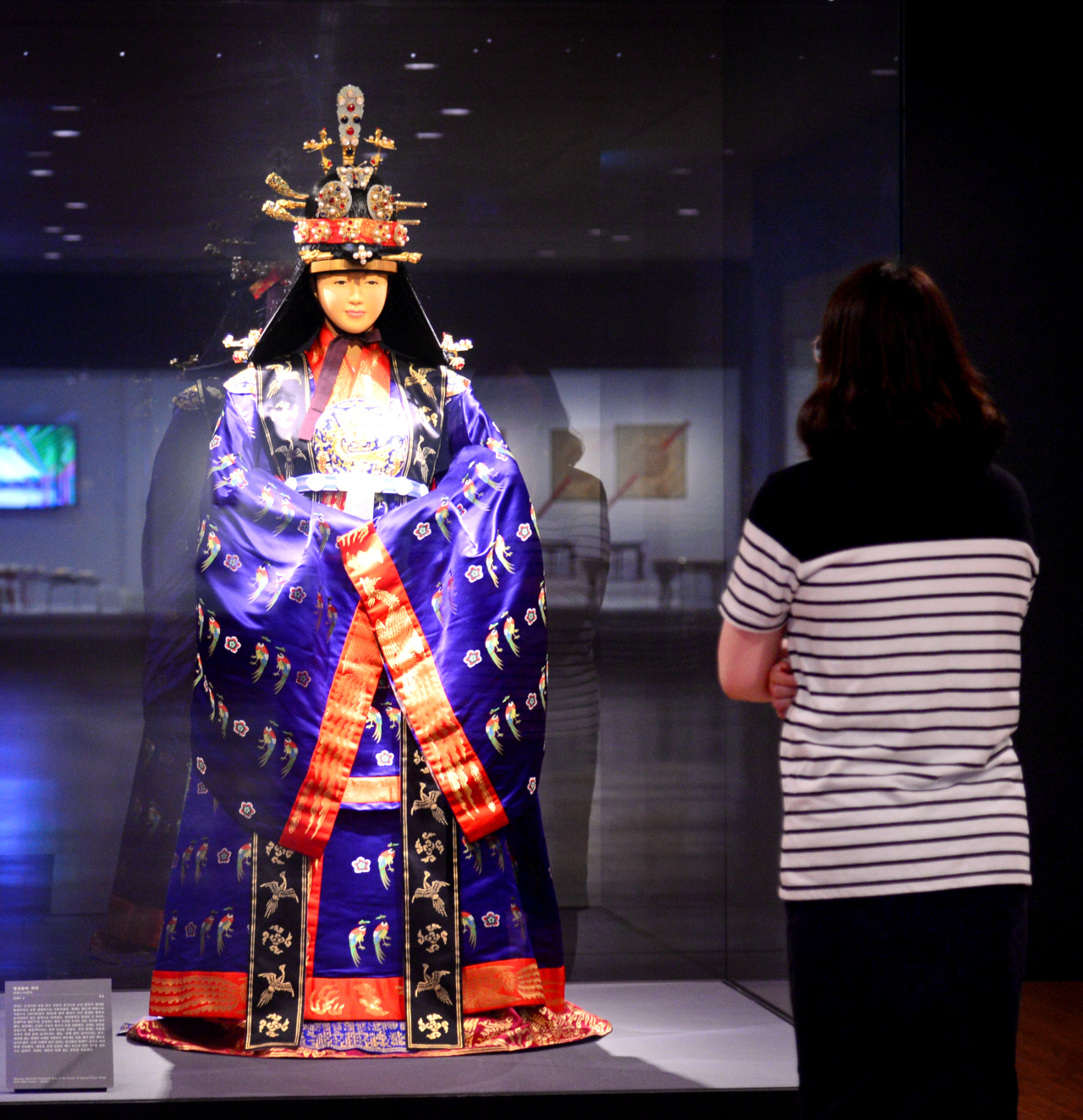 Admission is free and one-hour guided tours are available in three foreign languages – English, Japanese and Chinese – twice a day from Monday to Thursday, and once from Friday to Sunday. 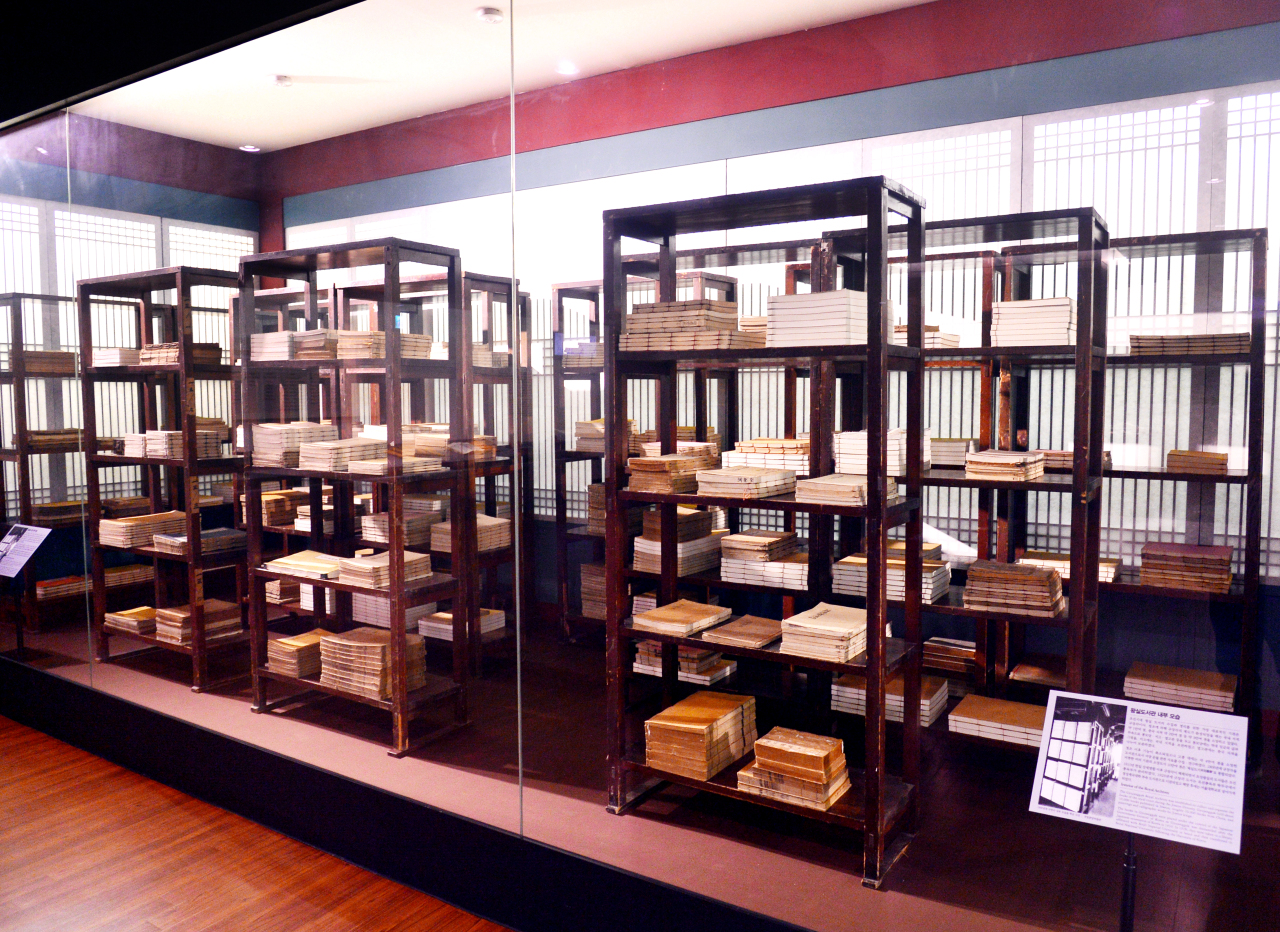 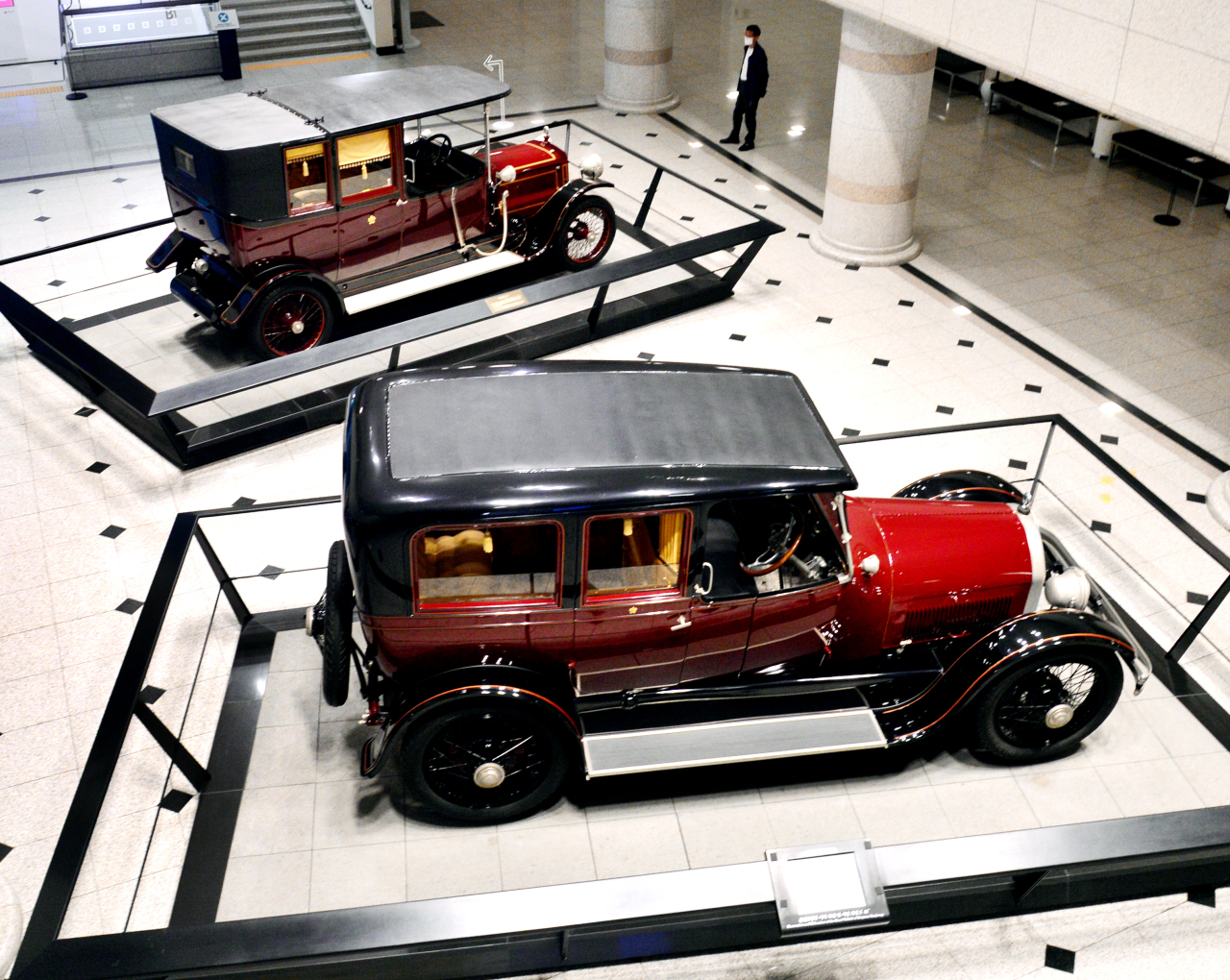 The museum is a five-minute walk from exit 5 of Gyeongbokgung Station on Line 3. It is open at 9 a.m. and closed at 6 p.m. during the week and 7 p.m. on weekends and holidays, though it is temporarily closed due to the coronavirus outbreak. 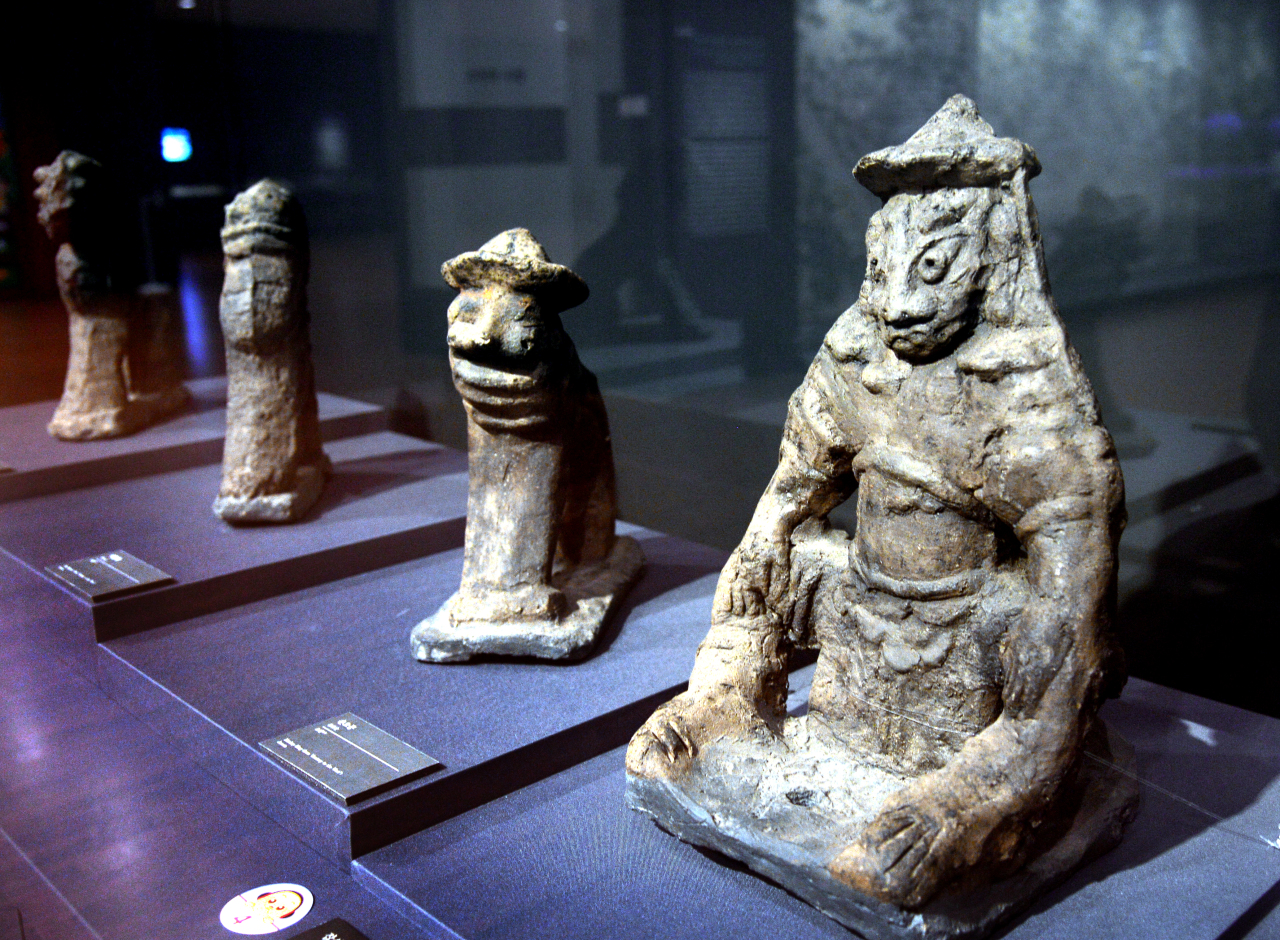 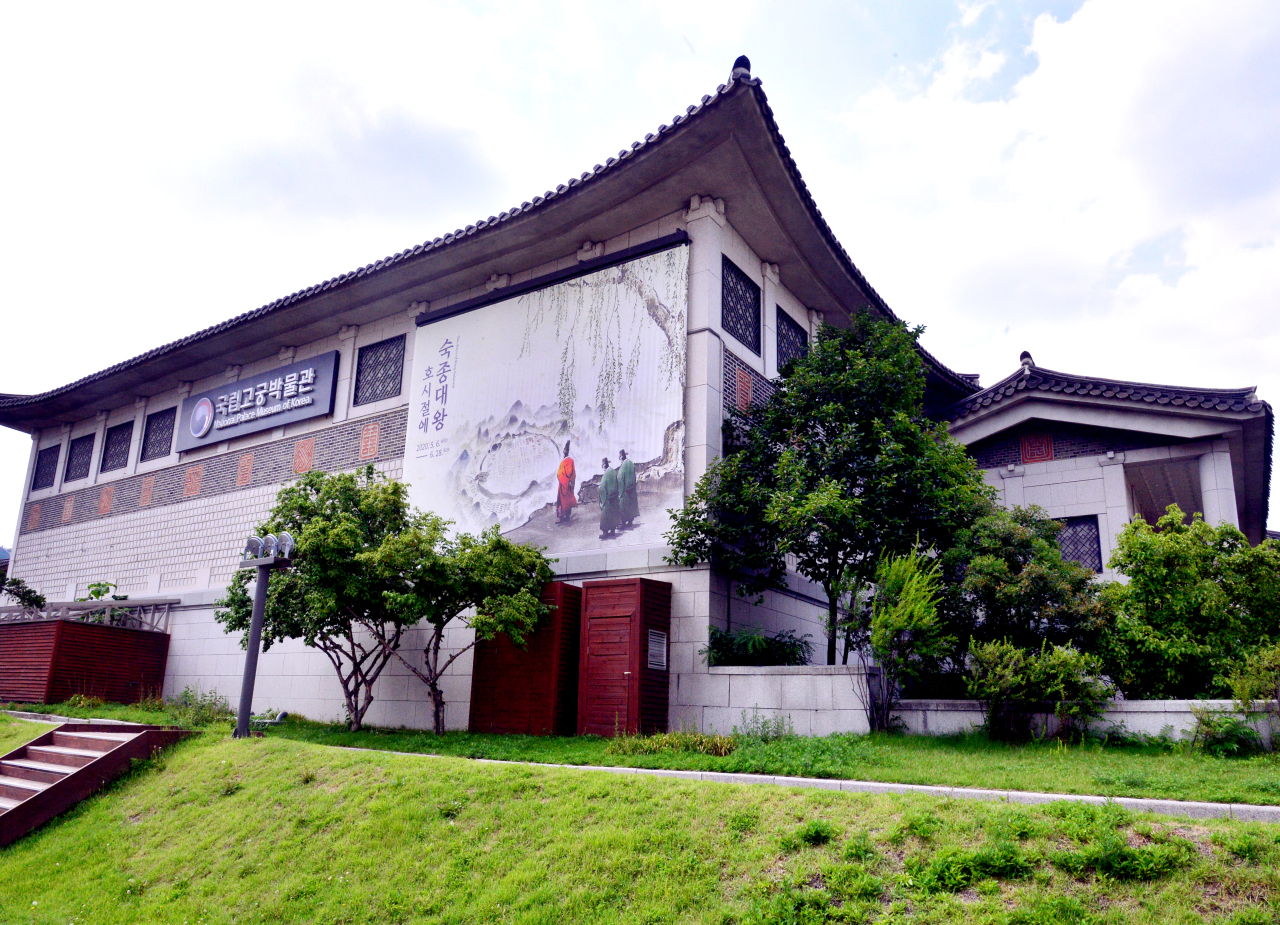