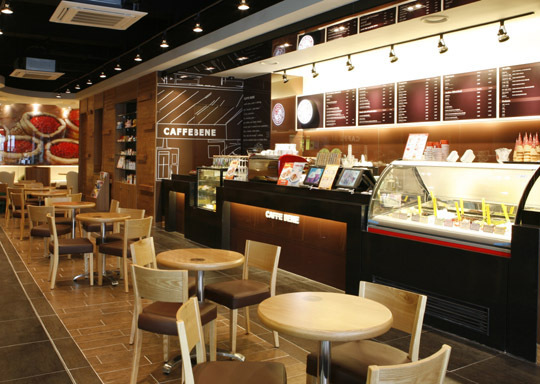 Adults should refrain from drinking more than four cups of coffee, the recommended maximum daily caffeine intake, the Ministry of Food and Drug Safety said Wednesday.

According to the ministry, drinking beyond the recommended amount of caffeine can trigger side effects such as anxiety and insomnia.

A research on 883 items by an agency affiliated with the MFDS showed the average caffeine content per portion size of roasted, liquid, prepared and instant coffees varied between 50 to 100 mg, which counts up to nearly half of the adult’s recommended caffeine consumption. In addition, the average amount of caffeine in energy drinks was about 80 mg.

The average amount of caffeine consumption steadily increased from 61 mg in 2015 to 72 mg in 2017, the ministry said.