The actor stars in the fantasy drama as the main character, playing two characters, Eunseom and Saya.

As the tvN Saturday-Sunday drama is a pre-produced show, it will not be affected by the latest development concerning the star. The production team said it is currently editing the latter half of the series. 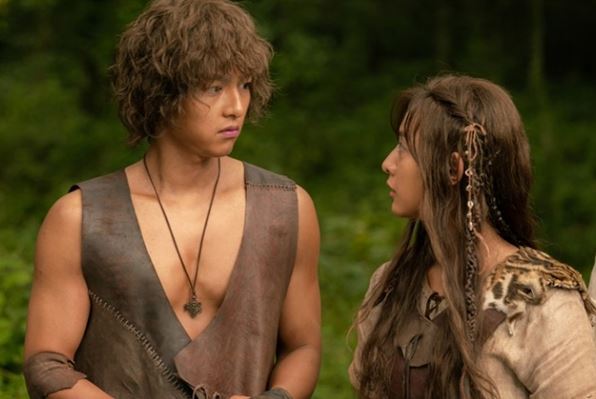 The share price of Studio Dragon, the production company behind the drama, fell right after the divorce was announced, but it had almost recovered as of 2 p.m., only 100 won (9 cents) lower than the previous day’s closing price of 69,700 won.

The 18-episode drama will air its ninth episode Saturday. After the 12th episode airs on July 7, the remaining episodes will air in September.