The garden, whose name means “enjoy nature outside of the castle,” is open to the public only temporarily, from April 23 to June 11, as preservation work is not yet completed. 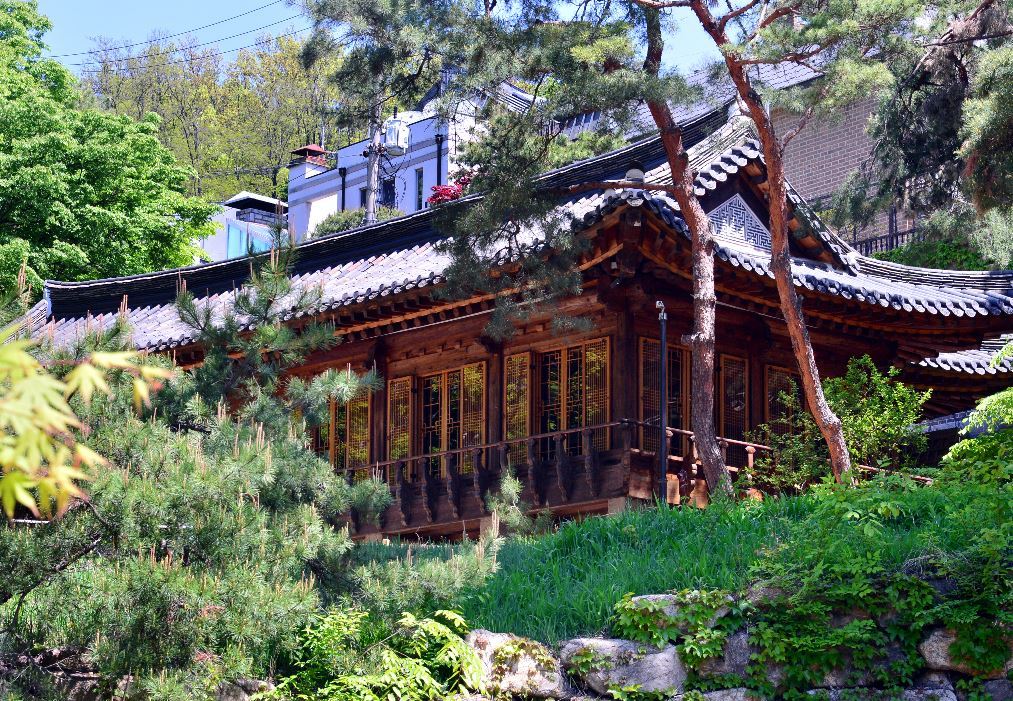 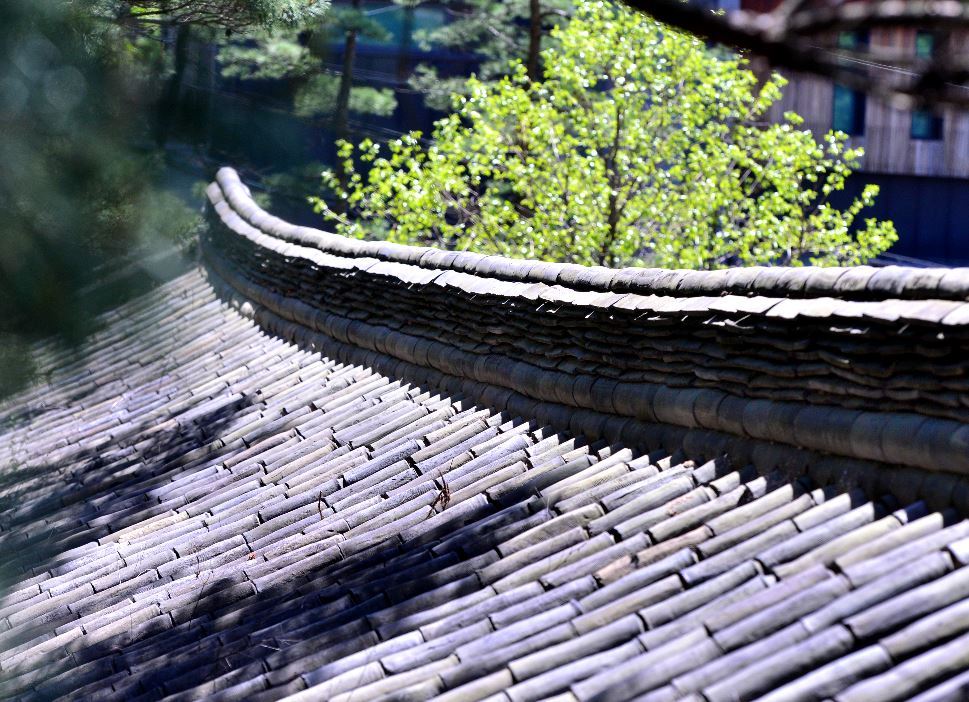 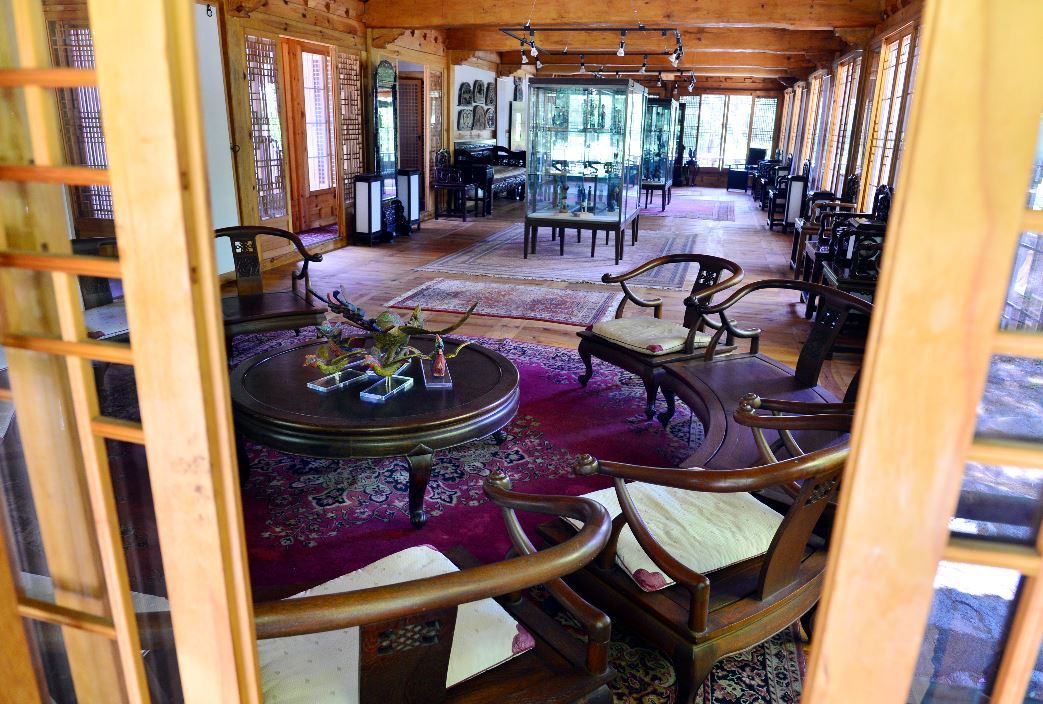 Created in 1790, Seongnagwon was used as a royal villa for 35 years by Yi Gang, the fifth son of King Gojong of the late Joseon era (1392-1910). It is located at the end of the mountain Bukhansan in Seongbuk-gu, Seoul.

The garden is now privately owned by descendants of a high-ranking Joseon official who used the garden as his summer villa before Yi.

The garden is divided into three spaces: front, courtyard and outer yard, a typical feature of Joseon gardens. Mackerel, zelkova and pine trees over 200 years old form a dense forest that shrouds the courtyard.

Songsukjeong, a pavilion nestled in the garden, was built in 1953. A pond called Youngbeokji reminds visitors of the ancestors who harnessed the park as a space to relish in the beautiful nature and recite poems. 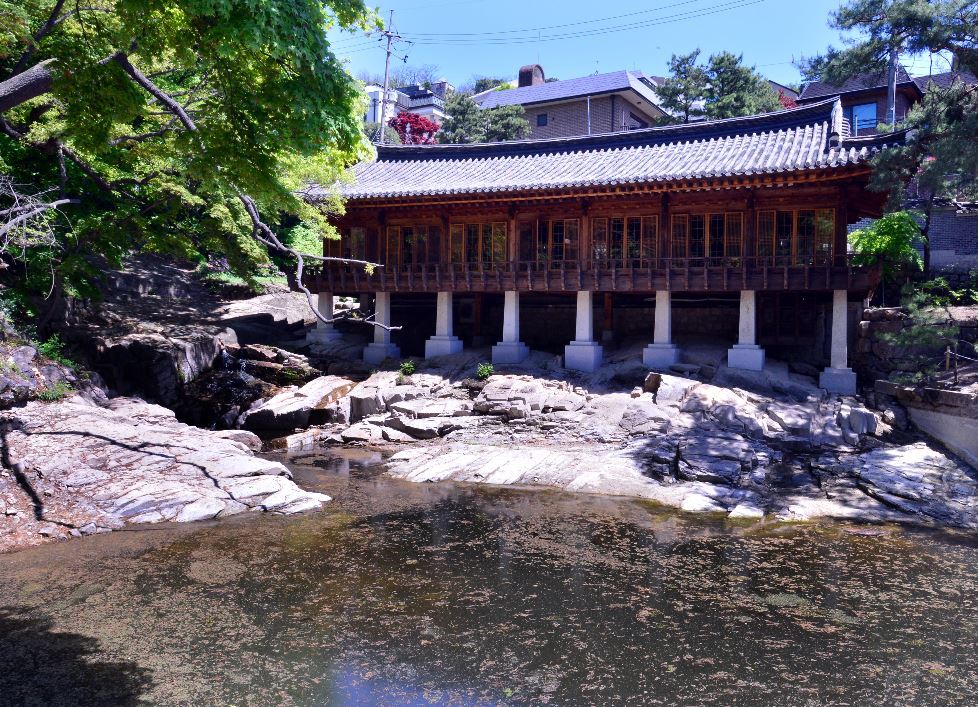 Adding historical and cultural value are the letters believed to be carved by Kim Jeong-hui (1786-1856), one of the most celebrated practitioners of calligraphy, which were discovered on a bedrock near Youngbeokji.

The place is fully booked until the last day of its tentative opening. The official opening is expected to be around fall 2020. Reconstruction work is about 70 percent completed.