Since its debut in 1973, Volkswagen has sold around 22 million units of the Passat. The new Passat GT is the eighth generation of the brand.

“The latest model is expected to become a leader in the mid-size sedan segment here, as it is upgraded with completely new premium options and safety features,” the company said in a statement.

After its world premiere last year, the Passat GT was named the car of the year in Europe and won a number of awards including the iF Gold Award and German Design Award.

Sales of the New Passat were impressive last year. A total of 72,430 units were sold in Germany alone and 186,460 in Europe, making it the second best-selling car in its home country, after the hatchback lineup Golf.

Combining Volkswagen’s new design identity and next-generation engineering techniques, the Passat has made a step forward in upgrading its image as a premium brand. It features a passenger monitoring system as the first Volkswagen vehicle to be released here as well as a traffic jam assist system designed to reduce a driver’s fatigue when going through a traffic-congested area. Adaptive cruise control that can drive up to 160 kph is equipped in all lineups as a basic feature.

This article was sponsored by Volkswagen Korea. -- Ed. 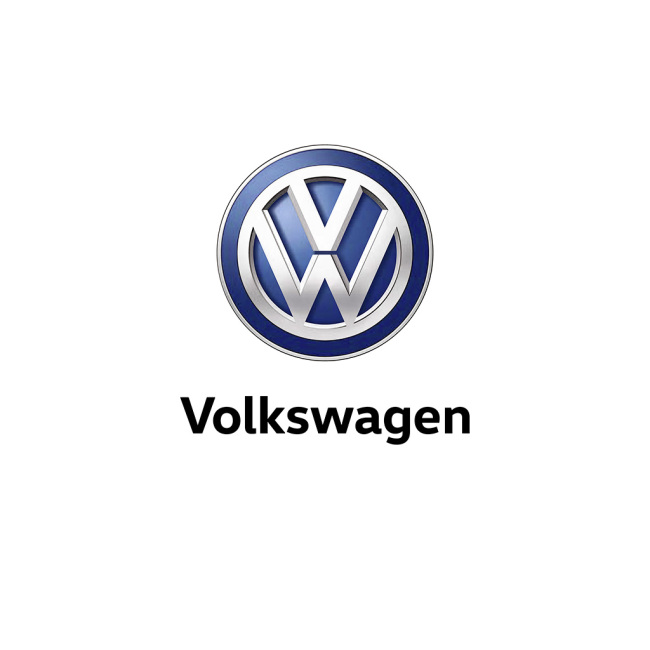