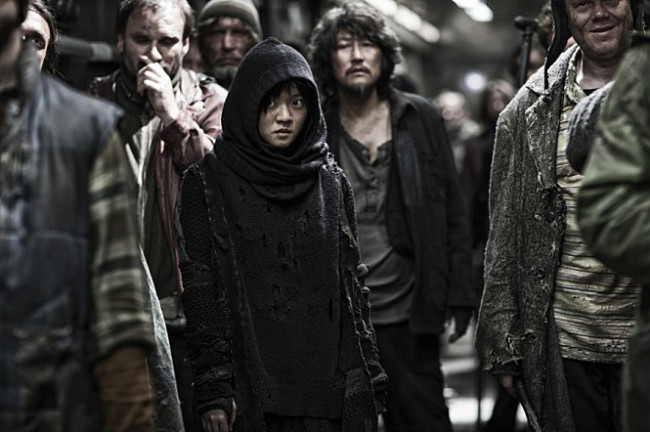 The feat marks a faster speed in attracting viewers than those achieved by the local box-office hit "Miracle in Cell No. 7" and "Ironman 3."

Miracle in Cell No. 7, released this year, drew a total of 12.81 million viewers, becoming the third most sold film in South Korea while the Hollywood superhero movie became the most successful foreign film here after drawing about 9 million viewers.