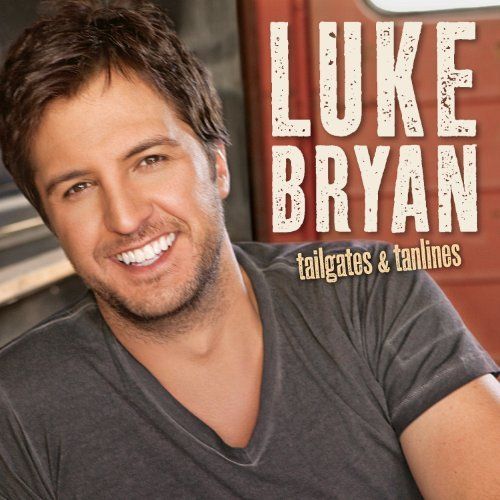 Nearly every photo of Luke Bryan shows him flashing a bright smile, and at his best, his music captures the easy-going personality that makes the Georgia native as appealing as the sing-along party songs he favors.

Recently voted top new artist by fans during the Academy of Country Music Awards, Bryan kicked his career in gear over the last year with a couple of back-to-back No. 1 hits. Along the way, he has cultivated a reputation as a good-time guy known for upbeat tunes, even releasing a series of EPs with “spring break” in the titles.

“Tailgates & Tanlines,” his third full-length album, builds on his status as country music’s “Mr. Fun-in-the-Sun,” as indicated by the rocking first single, “Country Girl (Shake It For Me)”, a top 10 hit.

As likable as he is, Bryan occasionally tackles songs he can’t handle, as in “I Don’t Want This Night to End,” in which he struggles to keep up with the song’s fast-rolling phrasing.

He also strains to lend believable weight to a serious song, such as “You Don’t Know Jack,” about a conversation with a homeless alcoholic.