Deva crosses over to progressive metal 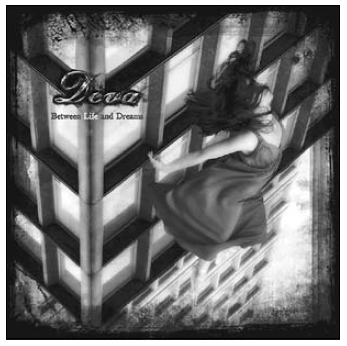 “Between Life and Dreams”

Deva, a quintet band, has released the album “Between Life and Dreams” in Korea. The concept of the album is a combination of female opera vocals and progressive metal.

Track No. 2 “Your Voice” is the title track, which the label says appeals to both fans of opera and progressive metal. However, the metal sounds can be somewhat weak for those who are used to the heavy sounds of Metallica and Dream Theater. Other tracks have diverse musical colors. Track No. 6 “Love and Faith” dynamically changes drum and guitar rhythms but the vocal power is too much offset by other instruments.

The album was released in April 2010 in Italy. Then, it was released across Europe, where audiences started to notice the unique color of Deva. In Korea and Japan, the band signed a contract with Secretion Music.