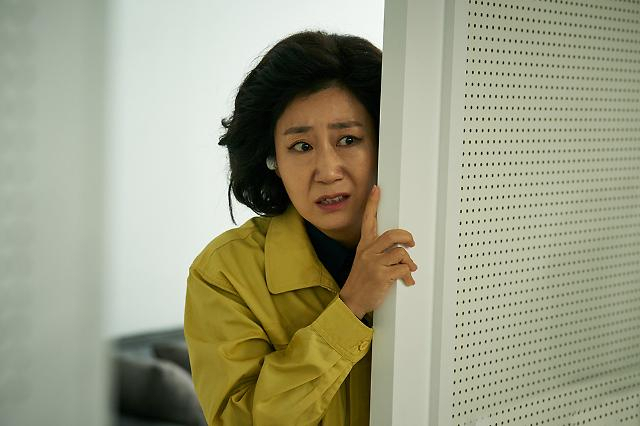 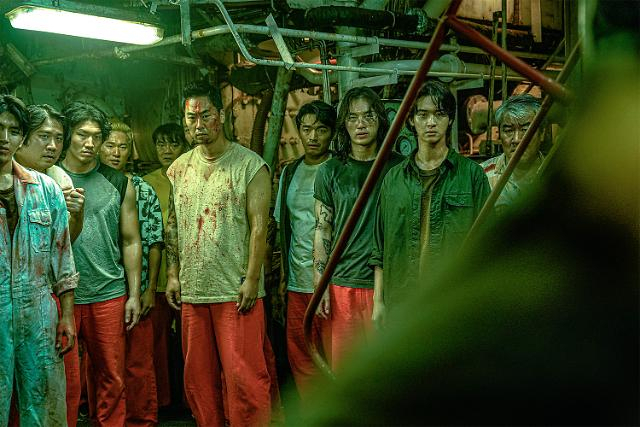 A team of Korean police officers are on a mission to bring heinous criminals to South Korea from the Philippines via a ship. Looking for an opportunity to escape are Jong-du (Seo In-guk), a cold-blooded killer, and Do-il (Jang Dong-yoon), who has an Interpol red notice on him. Meanwhile, a mysterious presence created in a secret lab onboard puts everyone's lives at risk. 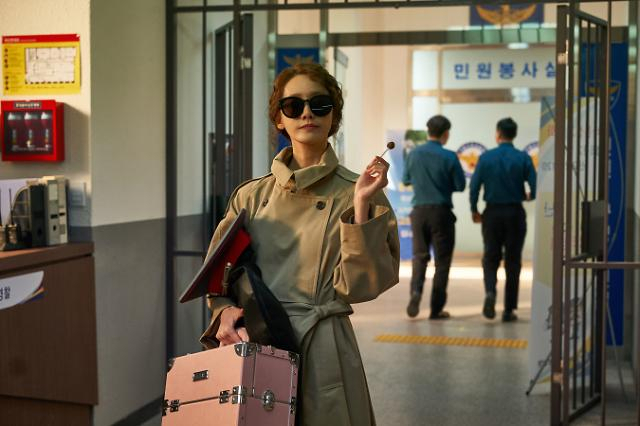 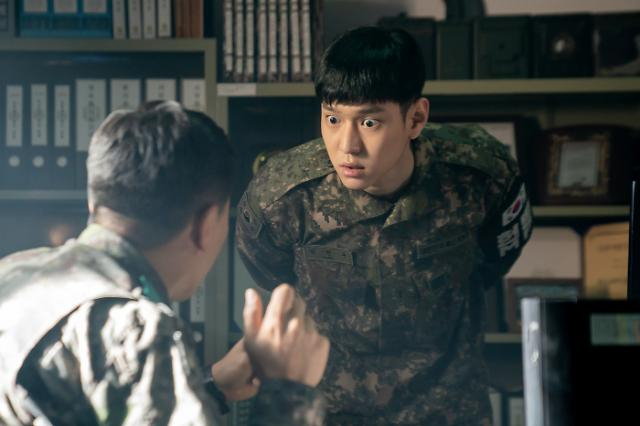