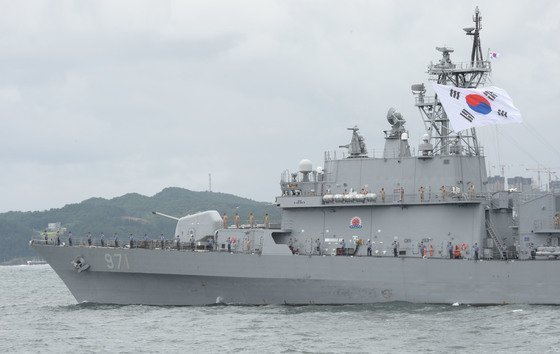 Four South Korean Navy service members have been detained for an investigation into allegations that they assaulted a fellow in a rowdy ceremony celebrating his planned discharge from military service, officials said Wednesday.

A total of seven Navy personnel, including the four, are purported to have assaulted the man for around two hours at a unit in Donghae, 279 kilometers east of Seoul, on June 16.

Last week, the Navy's investigation authorities detained the four while the remaining three have been under investigation without detention, according to the officials. Some of them deny the allegations.

The ceremony in question has long been criticized, but troops in some units still hold it unofficially. (Yonhap)