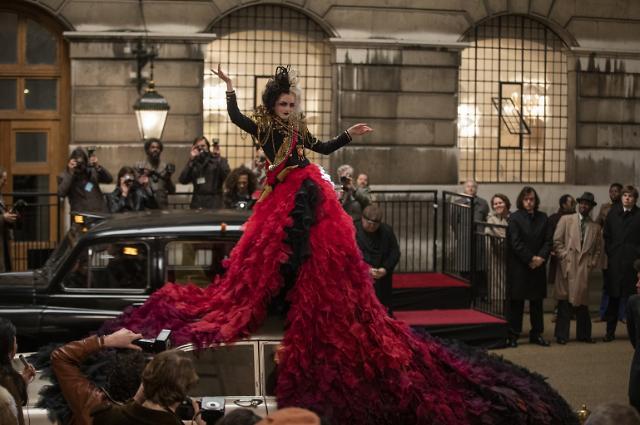 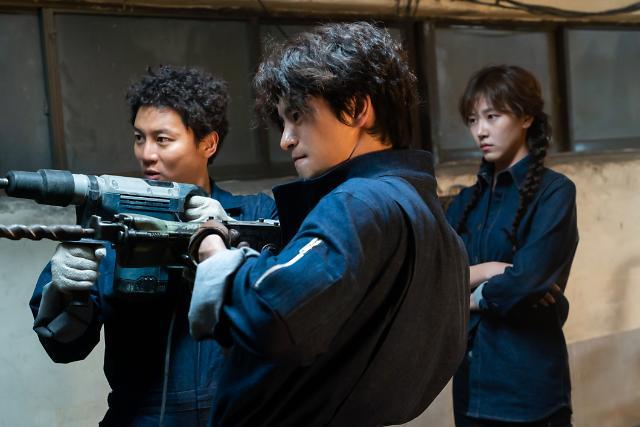 Pindol (Seo In-guk), the best pipeline drilling technician in Korea, decides to take an offer from Gun-woo (Lee Soo-hyuk), an heir of a large conglomerate, to be part of a dangerous oil heist. For the job, Gun-woo rounds up a team of four thieves -- Jeobsae (Eum Moon-suk), Manager Na (Yoo Seung-mok), Keunsab (Tae Hang-ho) and Counter (Bae Da-bin). 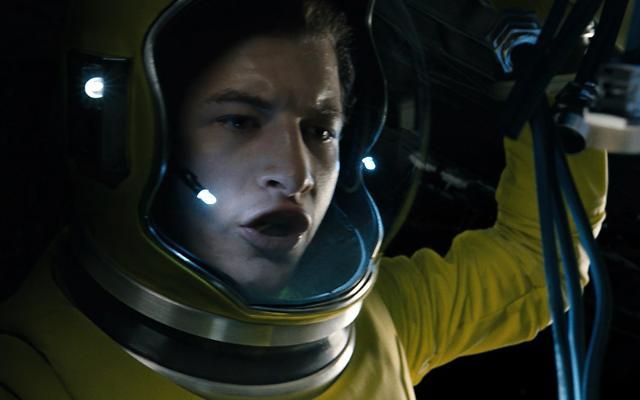 Voyagers
(US)
Opened May 26
Science Fiction
Directed by Neil Burger

In 2063, the future of the human race is at stake due to the earth heating up more and more. People need a new plant to live on. Thirty special men and women that are bred for intelligence and obedience are sent to outer space to embark on a voyage to colonize a distant target planet. During this journey, they uncover disturbing secrets about the mission. 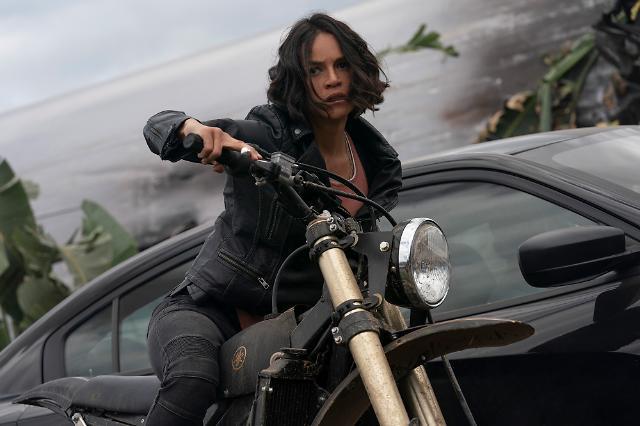 Dominic Toretto (Vin Diesel) finds out that his younger brother Jakob (John Cena), a deadly assassin, is working with Cipher (Charlize Theron) to put the world in danger. To prevent this, Dominic gathers his family once again to create an amazing plan for a counterattack.