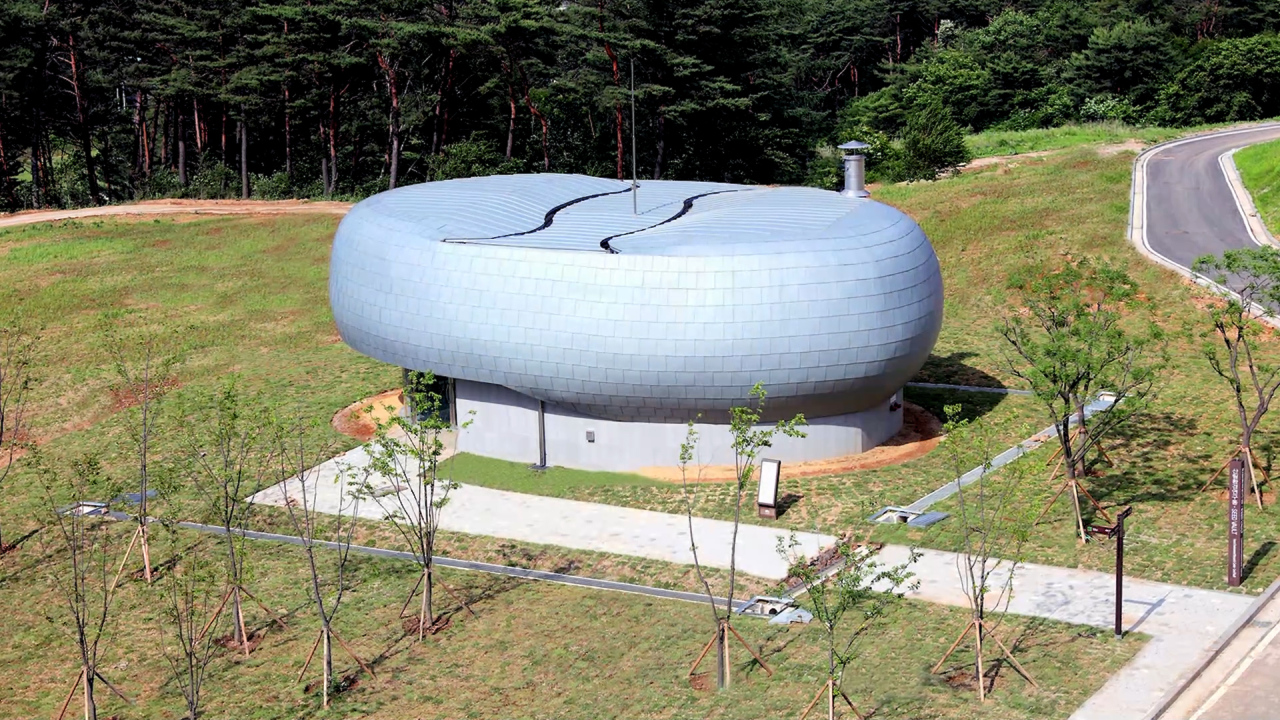 [1] Amid growing anti-China sentiment in the nation, some South Koreans are calling for foreign permanent residents’ right to vote to be abolished because a majority of them are Chinese.

[2] On April 28, a petition was posted on the website of presidential Blue House with the title of “Foreigners’ voting rights (location election) are unconstitutional. It has to be abolished.” The writer of the post said, “(We) respect and don’t discriminate against foreigners. However, the right to vote is the unique right of the people of Korea.”

[3] “Chinese nationals own 80 percent of foreign voting rights. This opens the door to China’s intervention in the Korean election, which is likely to be involved in presidential and parliamentary elections,” the writer added, although foreign nationals are not allowed to vote in presidential or legislative elections as the right is limited to elections for local authorities.

[4] In less than two weeks, more than 43,000 people signed up to the petition. Since 2006, foreigners have had the right to vote in local elections if they have been permanent residents for three years or more. At the time, there was no public opinion against foreigners’ suffrage.

[1] Six hundred meters up a mountain in the southern part of the country’s longest range, Baekdu-daegan, stands a building in a clearing with a seed-shaped roof. But the above-ground structure of the Baekdu-daegan Seed Vault belies the true size of this sprawling underground structure.

[2] Officially launched in 2016 and designated a national security facility since 2019, the Baekdu-daegan Seed Vault’s main purpose is to secure biodiversity from threats such as natural disasters, climate change and war, to support sustainable life for human beings.

[3] The Baekdu-daegan Seed Vault in Korea is one of only two built worldwide - the other is Svalbard Global Seed Vault, which opened in 2008 on an arctic Norwegian Island. It currently stores over 90,000 types of seeds.

[4] The main part of the tightly controlled Seed Vault is located in a tunnel structure 46 meters below ground. Padded jackets, boots, and gloves are a must in order to bear the temperature inside, kept at 20 degrees below zero Celsius.