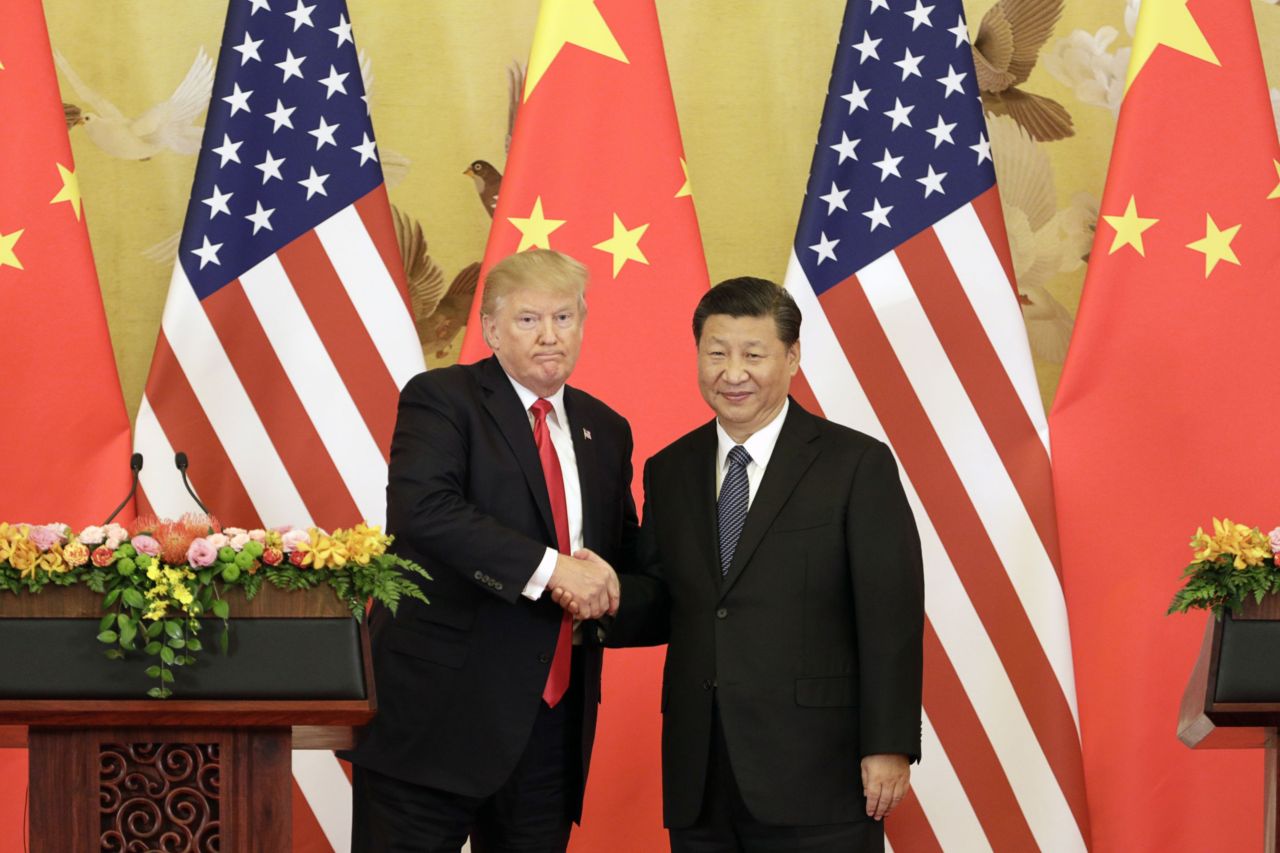 On Dec. 13, the US and China reached a partial deal to end their trade war.

Both countries have agreed on the terms of a “phase one” trade deal, with expectations for China to boost imports of US agricultural goods while Washington eases massive tariffs on Chinese products.

They are expected to sign a deal in early January. 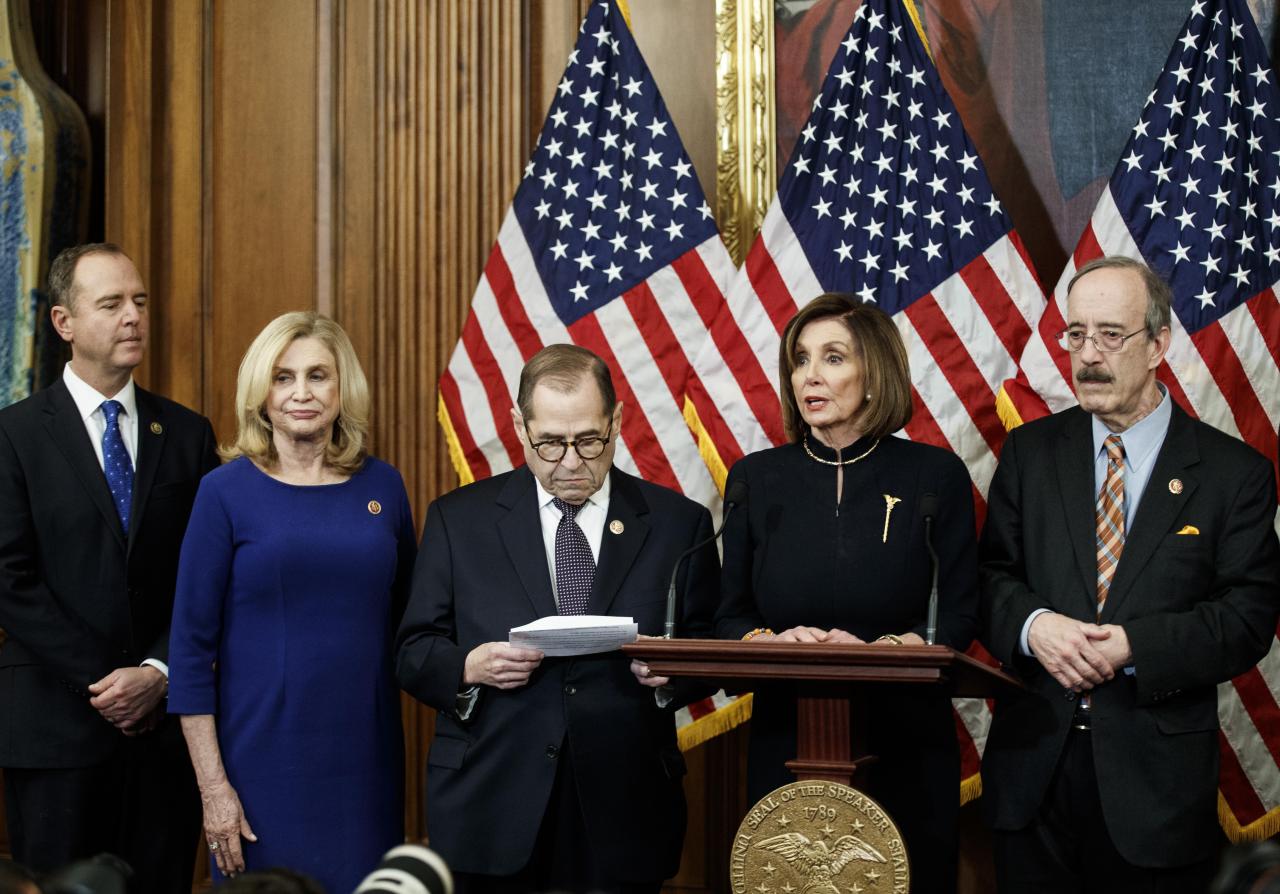 On Dec. 18, the Democratic-led US House of Representatives approved two impeachment charges against Trump over his pressuring of Ukraine to investigate a political rival.

Trump became the third president in US history to be formally impeached. 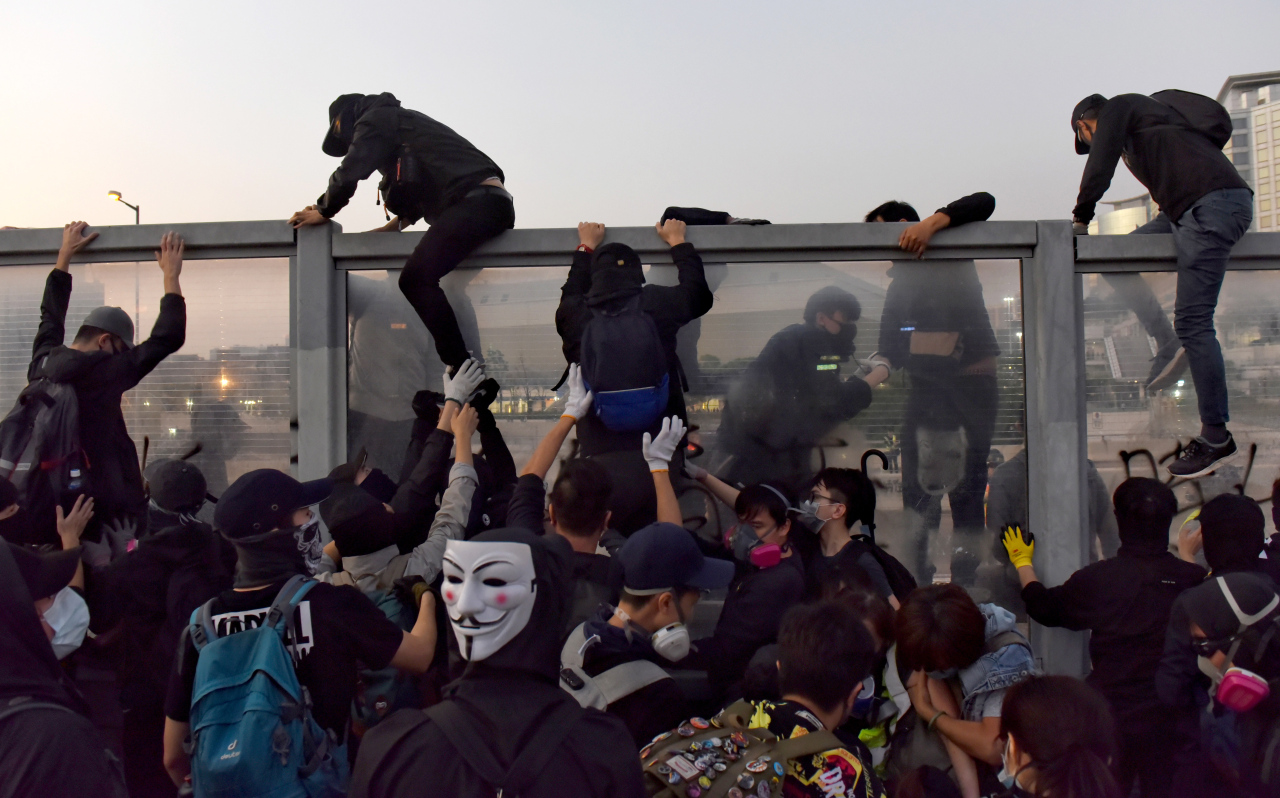 The Fugitive Offenders and Mutual Legal Assistance in Criminal Matters Legislation Bill, which would have allowed the extradition of some criminals to mainland China, ignited a massive resistance effort among Hong Kong citizens already wary of increasingly heightened pressure from Beijing, perceived as a threat to the “one country, two systems” agreement that guaranteed autonomy. Now, the situation in Hong Kong has become an unprecedented crisis that Beijing is hard-pressed to deal with, as the world looks on. 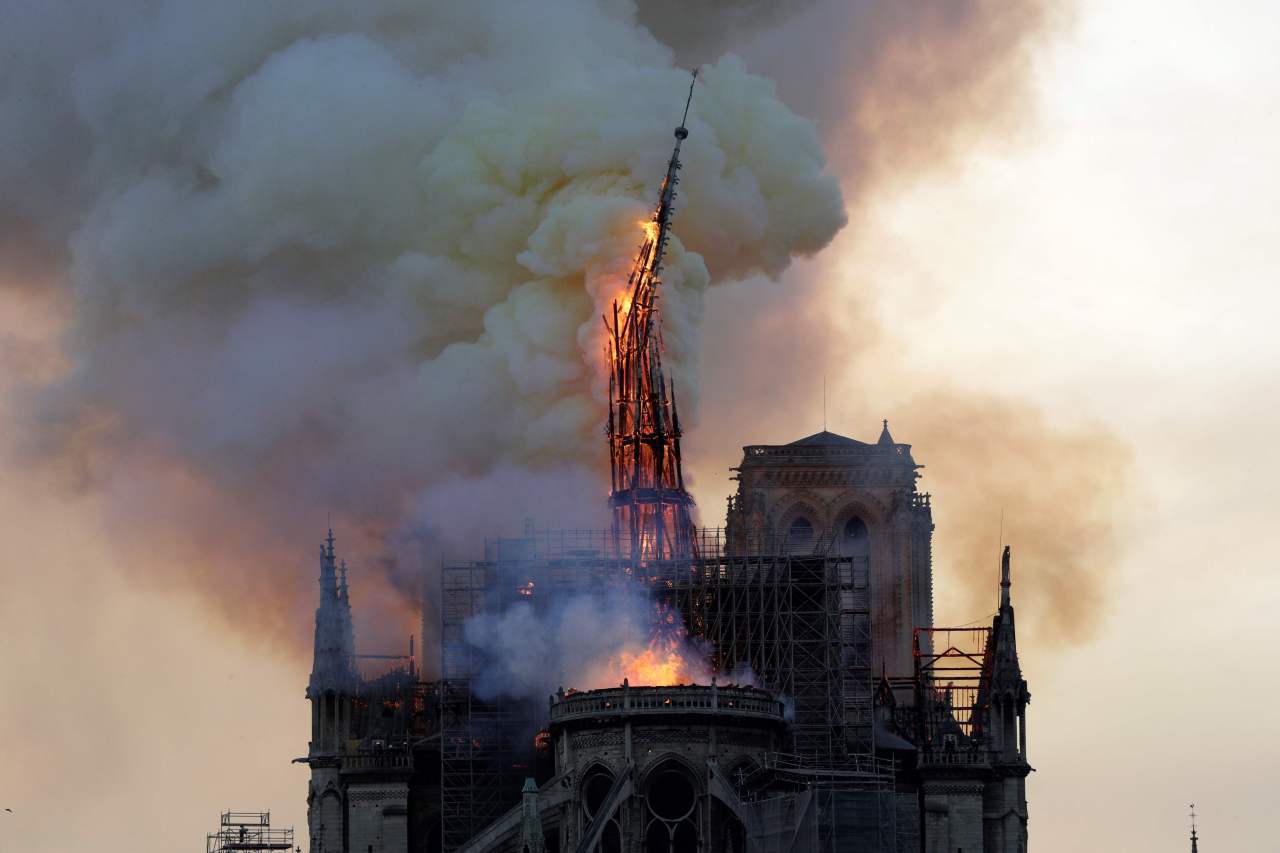 On April 15, flames destroyed the spire and roof of Paris’s beloved Notre Dame Cathedral, but firefighters manage to save the gothic building, while many of its works of art, relics and other treasures were rescued.

Amid a global outpouring of emotion, nearly 1 billion euros ($1.1 billion) has been pledged for its reconstruction. 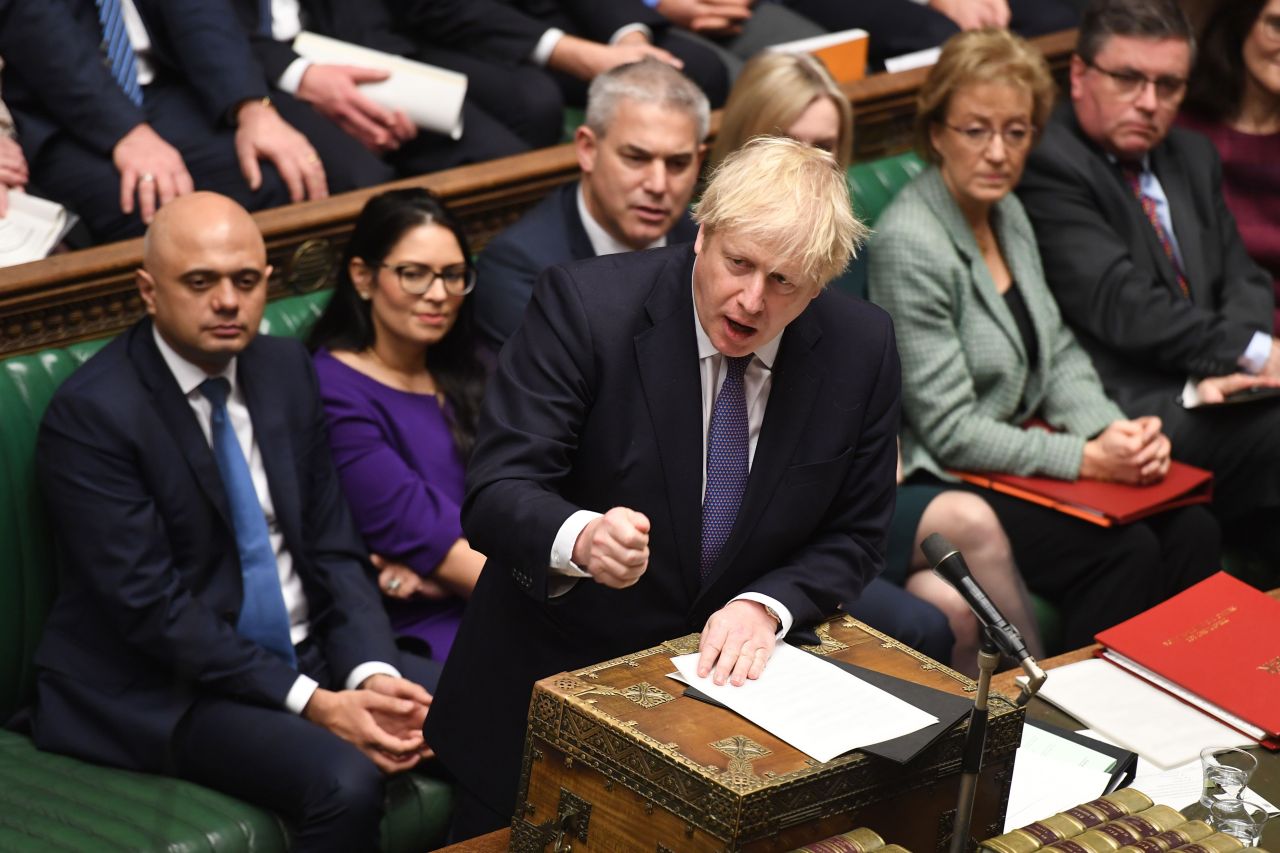 After three years, and as many prime ministers, the light at the end of the Brexit tunnel finally seems visible with the decisive defeat of Jeremy Corbyn’s Labour party at the UK general election on Dec. 12.

Prime Minister Boris Johnson vowed to deliver Brexit within the year 2020, without any more extensions to the Article 50 negotiating period, despite continuing dissent within the UK and skeptical responses from the EU. 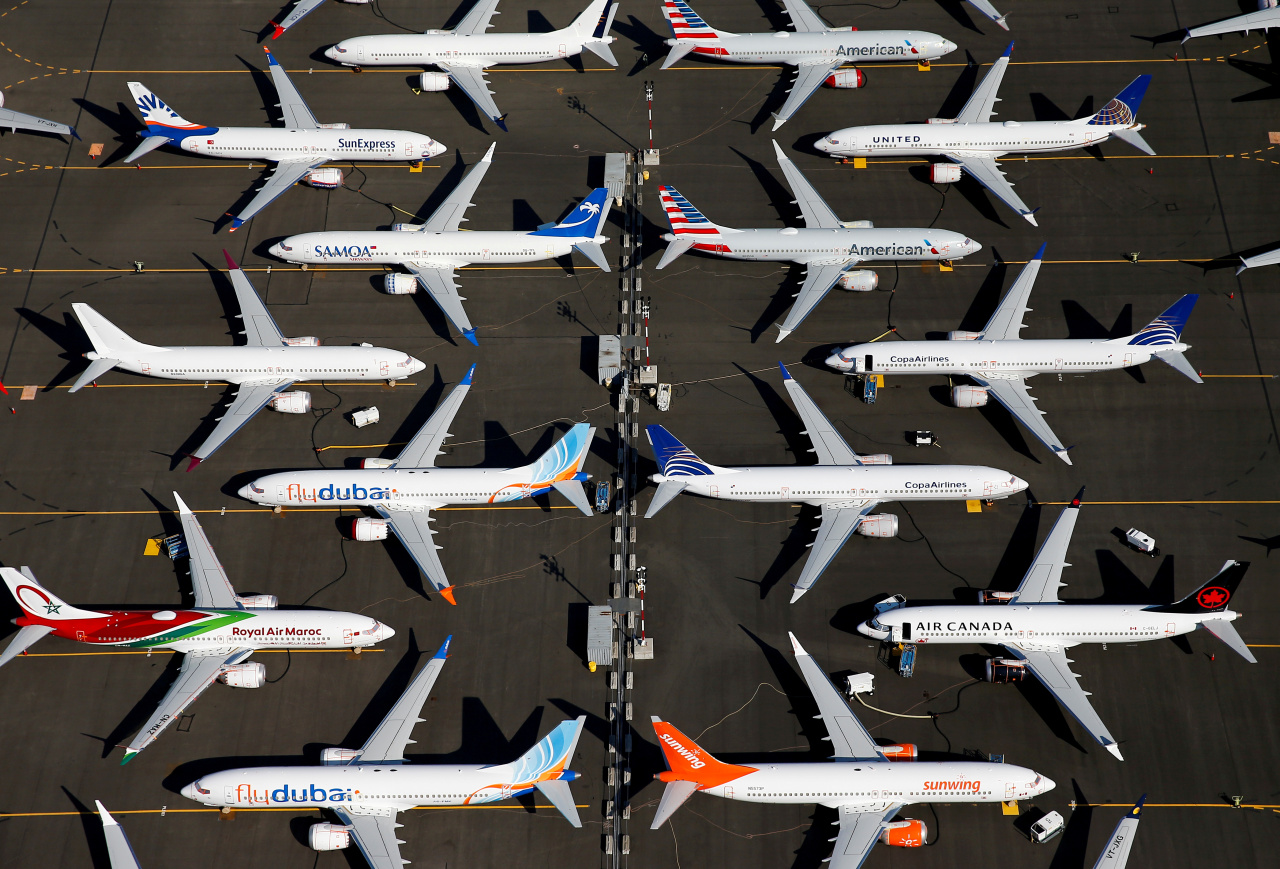 On March 10, an Ethiopian Airlines crash led to the global grounding of Boeing 737 Max planes. That followed a Lion Air crash involving the same model six months earlier, with 346 lives lost in the two incidents.

Boeing has faced investigations and lawsuits, and was made to upgrade its systems, in a crisis that has cost it billions of dollars. 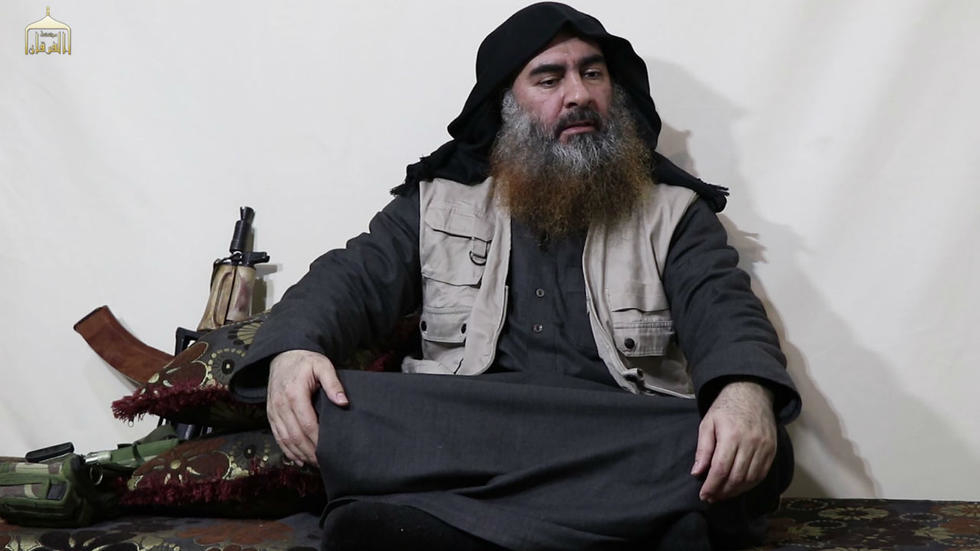 On Oct. 27, Trump announced that IS leader Abu Bakr al-Baghdadi was killed in a US special forces raid in Syria, blowing himself up as he was pursued.

Baghdadi came to prominence in 2014, when he announced the creation of a “caliphate” in areas of Iraq and Syria.

The Islamic State group carried out multiple atrocities that resulted in thousands of deaths. 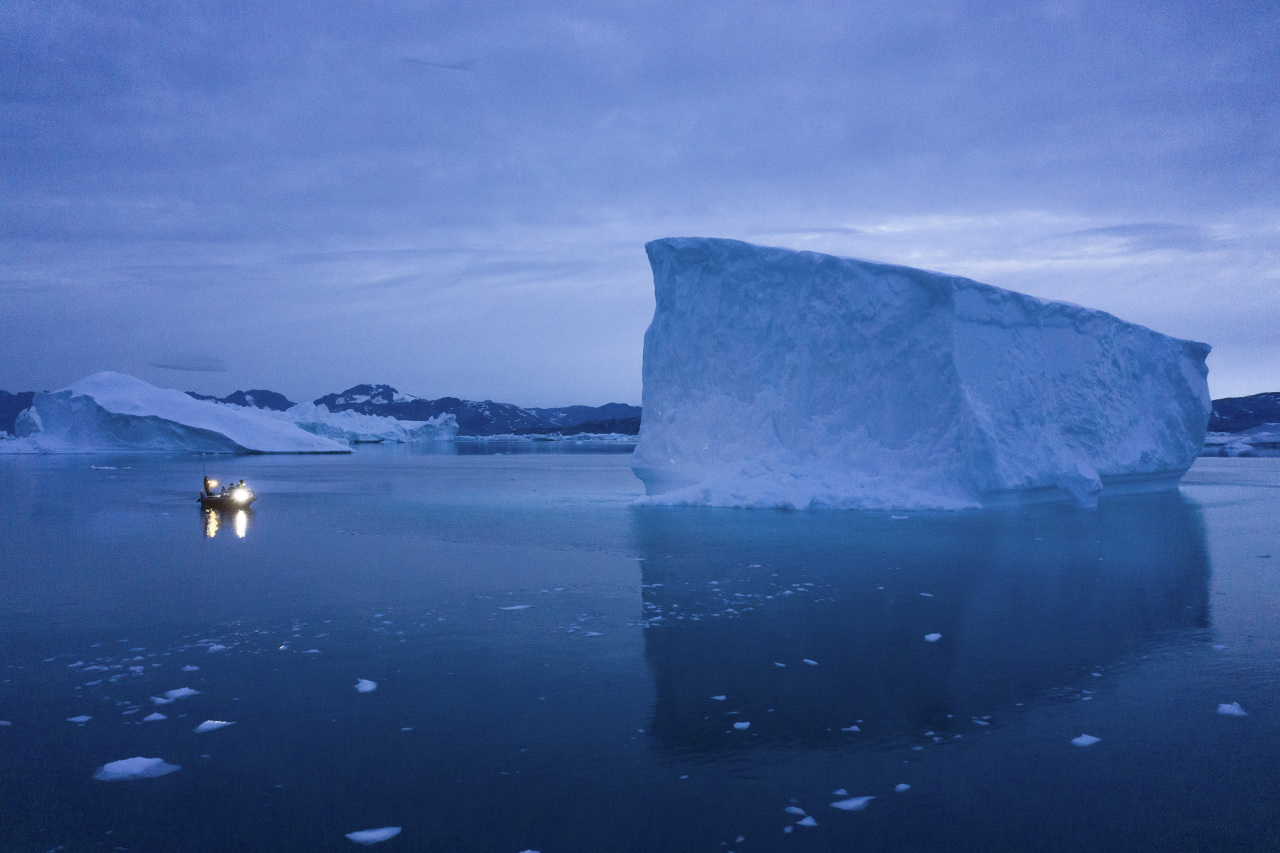 Temperatures in 2019 were the hottest ever recorded, US and European Union authorities announced in August.

The extreme weather feeds climate concerns, and rallies for action have spread across the planet, with Swedish teen activist Greta Thunberg among the highest-profile campaigners. 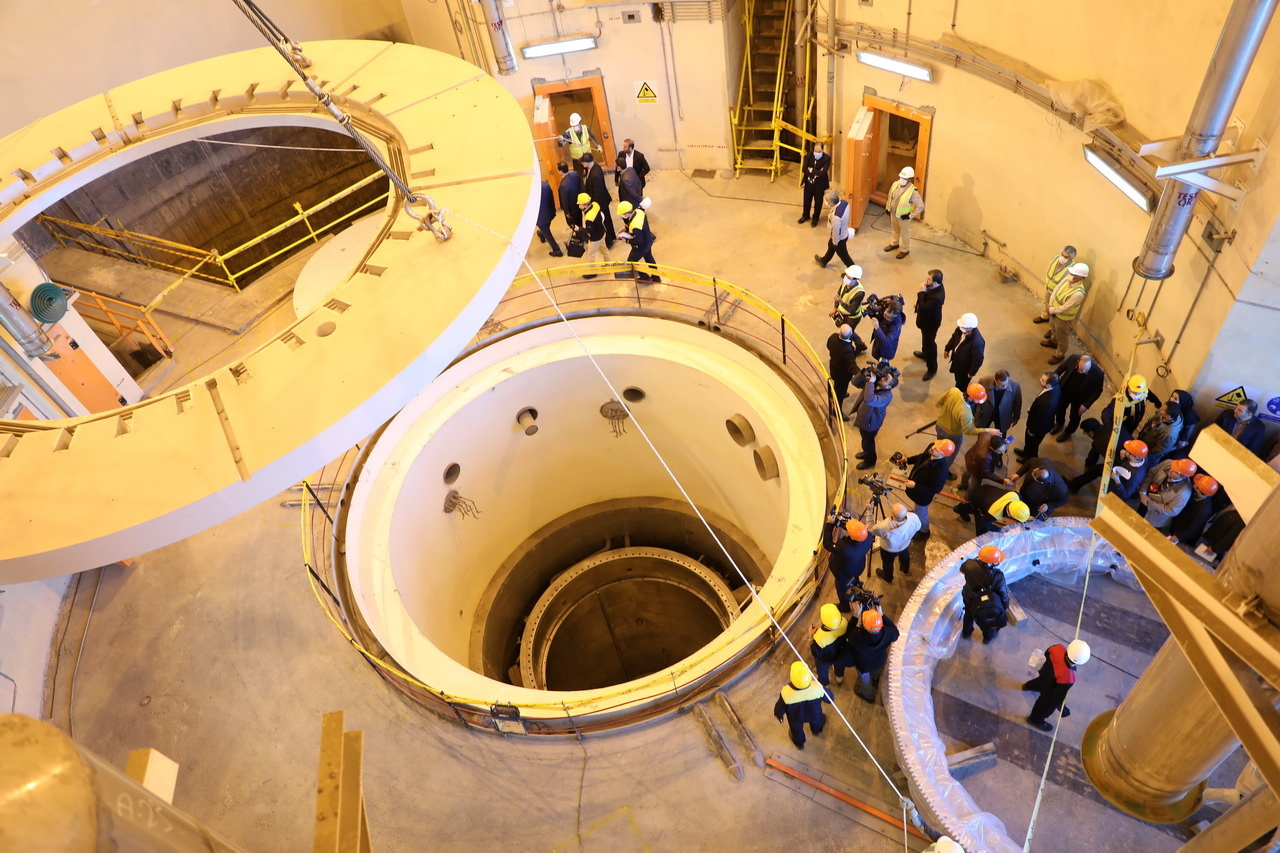 On May 8, Tehran announced its first step back from the 2015 nuclear accord -- exactly a year after the United States quit the deal and reimposed sanctions. Over the next months, Iran reengaged components of its nuclear program that it had halted, including uranium enrichment.

Tensions mounted when Washington blamed Tehran for a series of attacks on oil tankers in the Gulf from mid-May. 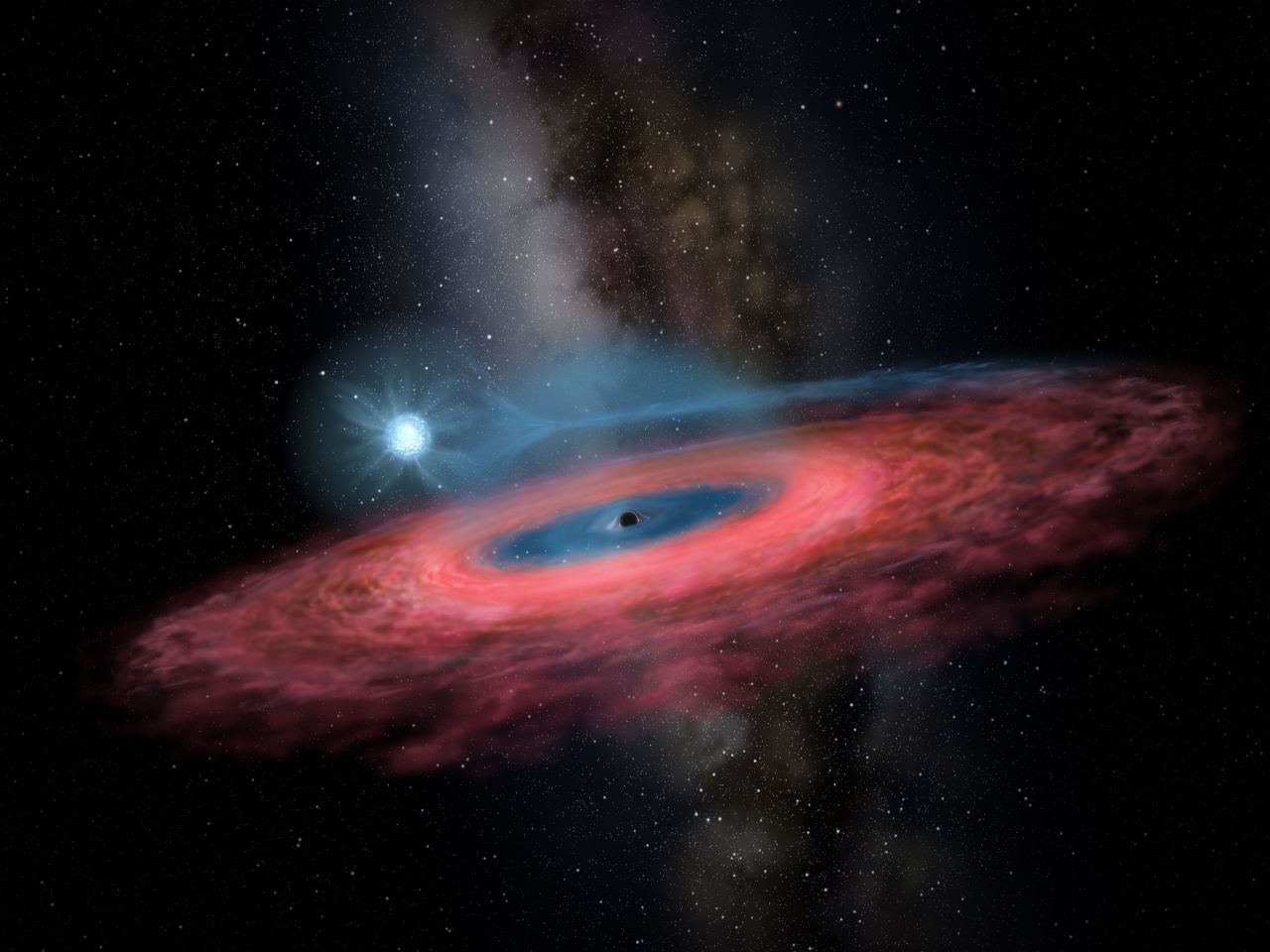 On April 10, astronomers unveiled the first photo of a black hole, a phenomenon they were convinced existed even if it had never been seen before.

Drawn from mountains of data captured two years earlier by telescopes across the world, it showed a supermassive black hole 50 million light-years away.