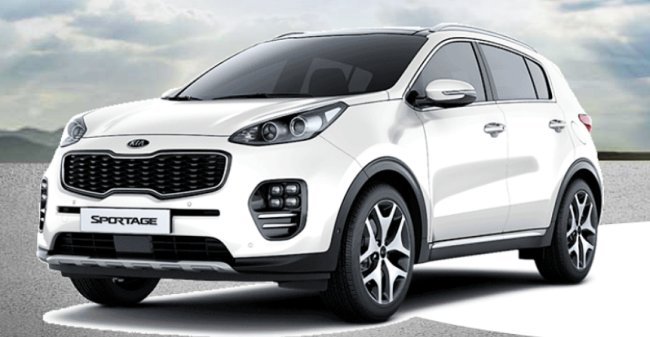 Of the total, more than 13 percent, or 684,186, units were sold on the domestic market, while the rest were either manufactured at the company’s overseas plant or shipped to foreign markets. Sportage is the second Kia model to reach the 5 million mark in sales, following compact car Pride, also known as the Rio or K2.

Sportage has been manufactured in Kia plants in Korea, China and Slovakia, and is sells around the world, the company said. It is one of Kia’s best-selling models, with 460,886 units sold last year alone.

The company plans to unveil a face-lifted Sportage in the second half to celebrate its 25th birthday.