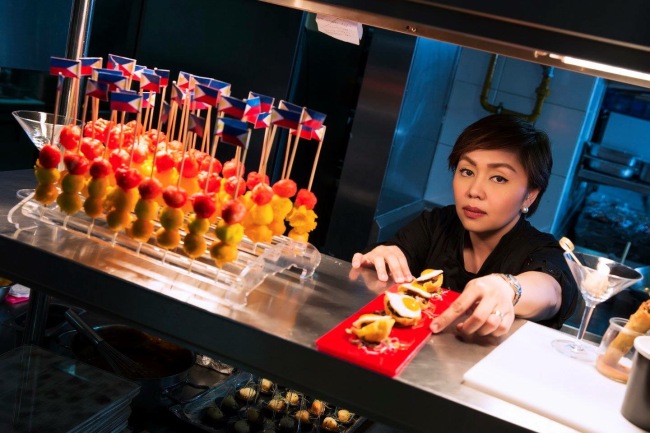 Adrilliana is renowned in the Philippines for her culinary prowess, working as chef, restaurant consultant as well as ambassador of Filipino cuisine around the world. Adrilliana visited Guangzhou, Sydney and Doha prior to coming to Seoul. 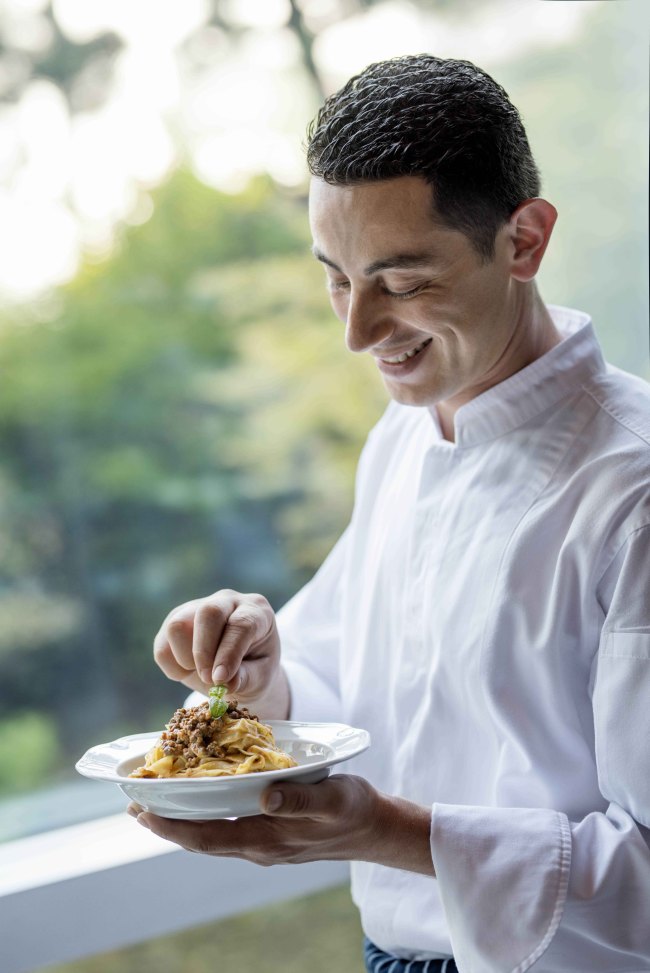 Chef Chirico, a native of Torino in northern Italy with familial roots in southern Italy, will offer special dishes mixing the recipes of the north and south. His four-course menu is priced at 109,000 won for both lunch and dinner. Appetizers include a choice of octopus carpaccio with orange-flavored arugula pesto or a grandmother-style crisp parmigiana eggplant with buffalo mozzarella. Pastas include black-ink seafood fregola sarda with crisp baby octopus or durum wheat strascinati with duck ragout. The main dish features a mackerel Alla Beccafico with saffron sauce or Ischia-styled rabbit casserole. 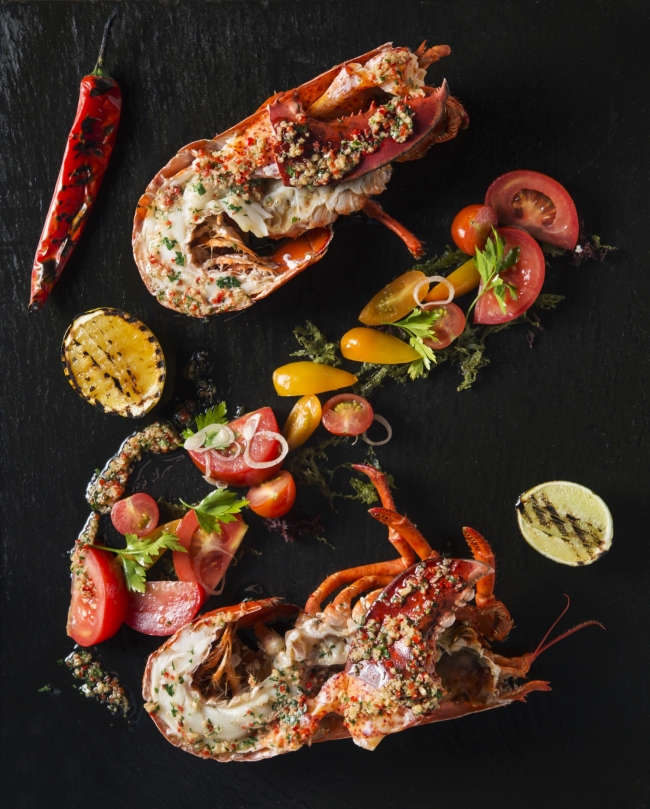 The 37 Grill & Bar located on the 37th floor of Conrad Seoul will offer a promotion of lobster dishes from June 5-30.

The six-course menu features an amuse-bouche as appetizer, followed by a cold lobster melon soup and bisque risotto with lobster meat. Pina Colada sorbet is offered before the main dish of grilled Wagyu strip loin steak with butter-poached lobster and ginseng-celeriac puree. Vanilla ice cream is offered as dessert. The price is 145,000 won per person. For information and reservations, call (02) 6137-7110. 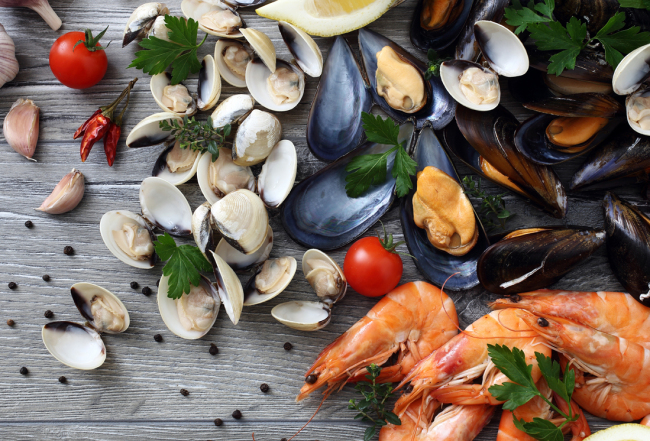 The Sheraton Seoul D Cube City Hotel will feature a seafood dinner buffet at its restaurant Feast from June 5 through July 27. 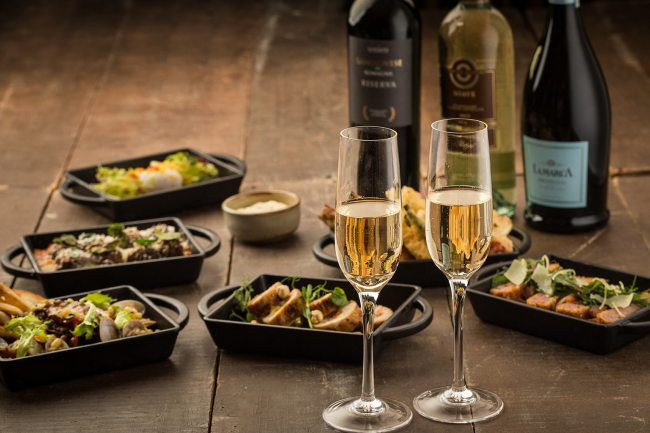 The Grand Hyatt Incheon is offering a promotion of Italian foods and beverages until June 30. Dubbed the Italian Aperitivo promotion, the package comprises a pre-dinner drink accompanied by appetizers, ideal for friends, colleagues and families to enjoy time together before dinner.

Wines -- including Beso Caba Reserva NV and CorteGiara Soave -- are matched with antipasto by the hotel’s executive sommelier. Call the hotel at (032) 745-1234.