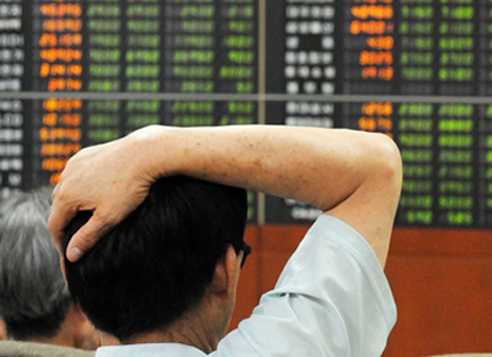 The local currency was trading at 1,133.20 won against the dollar, up 0.8 won from the previous session's close. (Yonhap)