"With the absence of a popular model (Samsung Galaxy Note 7), the high-end smartphone market is likely to suffer supply constraints," a company executive said during a conference call in line with its third-quarter earnings report. 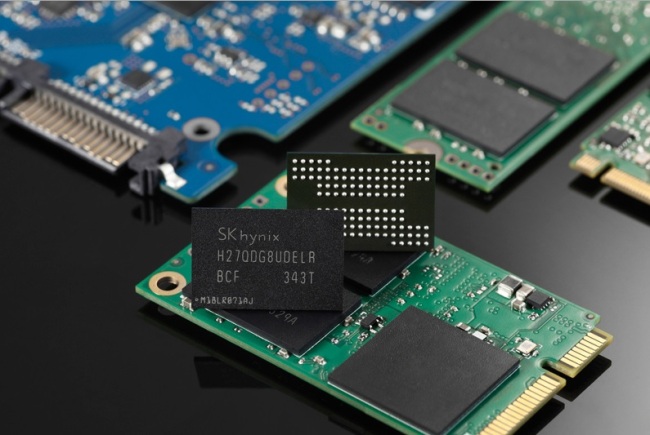 "Chinese smartphone makers, among others, would ramp up efforts to fill the void, which will lead to an increased demand for memory chips."

On the day, the company posted its third-quarter operating profit of 726 billion won (US$639.6 million), down 47.5 percent from a year earlier. Revenue stood at 4.23 trillion won.

But the figure was a 60.3 percent jump from the previous quarter, indicating a recovery in chip prices overall.