On Oct. 25, KG Group said in a regulatory filing that it is dropping its bid due to differences with McDonald’s. 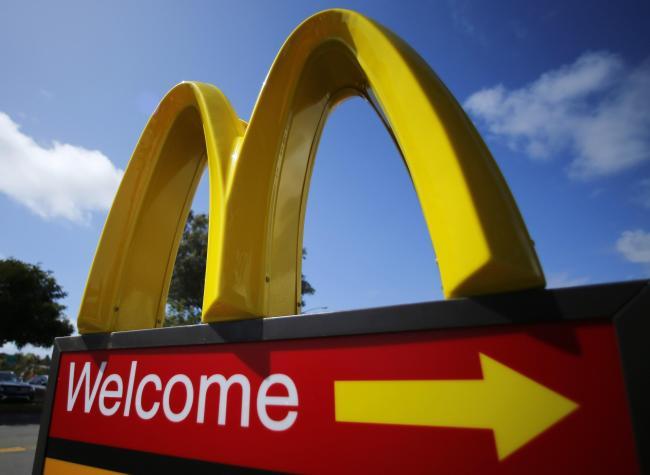 NHN Entertainment, which partnered with KG Group in the bid, also confirmed the development, saying that related procedures cannot be taken further.

Industry sources say a consortium formed by Maeil Dairies and Carlyle Group is most likely to be named preferred bidder for acquiring McDonald‘s Korea.