According to news reports on Oct. 20, the Korean tech giant is talking with LG Chem for possible partnership in a move to diversify its battery suppliers other than Samsung SDI and China’s ATL.

“We are looking at diverse suppliers, including LG Chem,” a Samsung executive was quoted as saying by Maeil Business Newspaper. 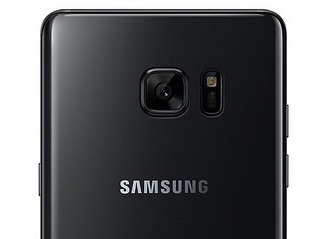 In its first recall of the fire-prone Note phone in September, Samsung pinpointed faulty batteries made by Samsung SDI as the main cause of overheating and fires. But even after explosion reports of replacement phones using ATL batteries, the company decided to stop the sales and production of the Note phone last week.

When the first recall was issued, there was speculation that Samsung could seek help from LG. But considering at least six months of development period, it was unlikely for LG batteries to be used in the Note phones at the time.

Sources say it still needs to be seen until the final deal is inked between Samsung and LG, the compatriot rivals competing in almost all consumer electronics products ranging from smartphones to home appliances and TVs.

The two firms have rarely shared each other’s parts thus far due to possible tech leaks. Currently, Samsung is supplied with smartphone camera modules from LG Innotek, the parts unit of LG Group.

Samsung engineers are still struggling to find out the exact cause of Note explosions. Batteries may be the ignition point but diverse factors are believed to have affected the batteries overheating and catching fire.