“I didn’t like my friends seeing me as if I am a celebrity. I grew apart from my friends,” Lee Chan-Hyuk said on the SBS talk show “Healing Camp.” 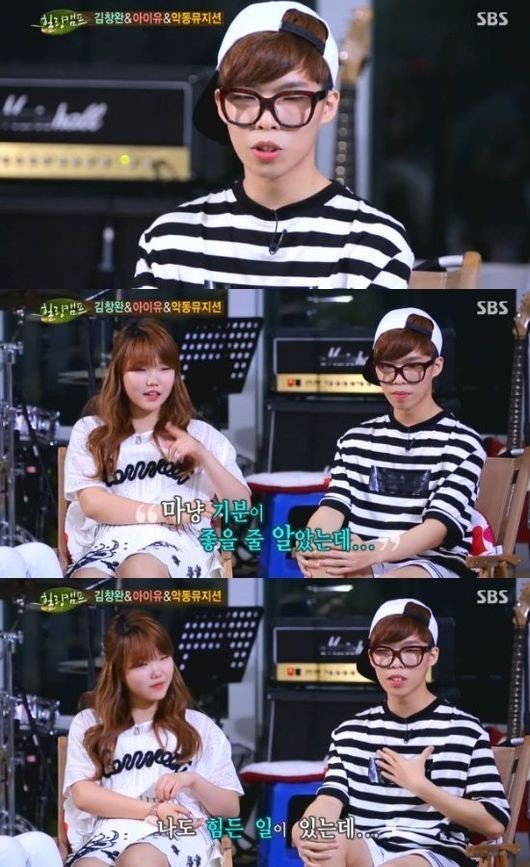 The teenage singer-songwriter further elaborated on his emotional distress.
“My friends are now seniors at high school and study hard. But I also have difficulties. They don’t get me and envy me when I say I am doing a photo shoot,” he added.

Lee Soo-hyun, Lee’s younger sister, also reminisced about the moment she won the audition program and said that it was not thrilling as expected.

The teenage duo, comprised of Lee Chan-hyuk, 17, and Lee Soo-hyun, 15, shot to stardom in 2012 after they won the second season of the popular TV audition show “K-Pop Star.”