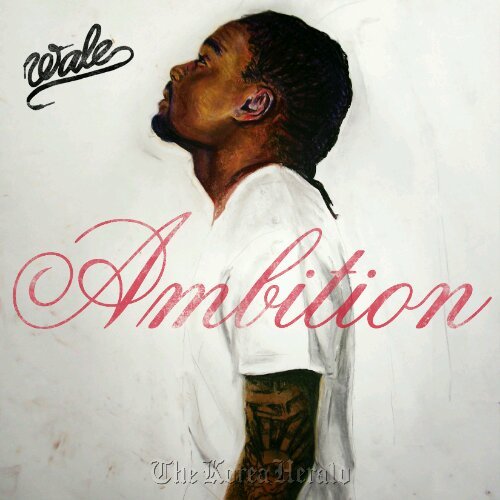 With a slew of mixtapes, Wale built a reputation as a witty rapper who delivered quick punch lines. His skills eventually landed him a major-label deal and debut album, “Attention Deficit,’’ two years ago.

But while his first record received favorable reviews, Wale says he felt artistically stifled under Mark Ronson’s Allido Records, a partnership with Interscope Records. So the rapper parted ways with the label and found a new home with Rick Ross’ Maybach Music Group, and so far, the marriage seems to be a perfect fit, as shown with his sophomore album, “Ambition.”

Throughout the album, the Washington-raised rapper shows how his hard work has paid off creatively, with songs such as “Focused” featuring Kid Cudi, “No Days Off” and “Legendary.”

Unlike his previous album, which featured mostly female singers, male R&B crooners are the featured guests, including Ne-Yo, Lloyd, Miguel and Jeremih. Each of the slow-tempo ballads with Wale rapping are easy listens, especially on the album’s single, “Lotus Flower Bomb,” with Miguel. (AP)


Metallica walks on weird side with Reed 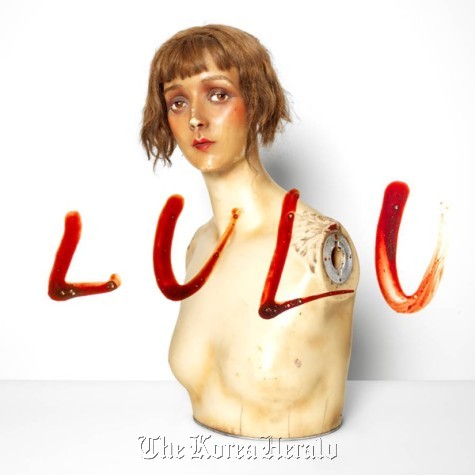 I still am unsure whether this is the worst piece of junk to be produced in album form in the last 20 years, or genius at a level so brilliant it is beyond my mere mortal capacity to appreciate it. I’m leaning toward the former.

This is a concept album (Warning! Warning!) based on two century-old works by German playwright Frank Wedekind, “Earth Spirit” and “Pandora’s Box,” which tell the story of a young abused dancer’s life and relationships. It is disturbing, annoying, grating and sometimes downright unlistenable. It also is powerful, brutal, and more than an hour and a half long.

Reed, he of the venerable Velvet Underground and best known for the counterculture anthem “Walk on the Wild Side,” dishes out spoken poetry for most of the record, which, believe it or not, is a good thing: as a vocalist, Reed makes Bob Dylan sound like Freddie Mercury. On the few instances where he actually does sing, it is completely bereft of melody, tone or timing. (AP) 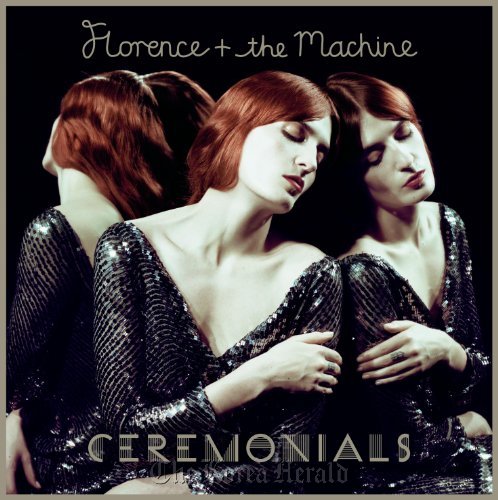 2011 is the year of Paul Epworth. You may not recognize his name, but you know his work.

He’s the producer and co-writer behind Adele’s drum-filled “Rolling in the Deep.” He also worked on two other tracks on the best-selling singer’s “21” album. And he’s also the mastermind -- or machine -- behind Florence and the Machine’s sophomore effort, “Ceremonials.”

Epworth produced the entire album, creating exceptional songs that sound mysterious, big and arena-ready, and it all complements that powerful voice of the group’s front woman, Florence Welch.

They’re epic on album opener “Only If for a Night,” and they keep that momentum on the tracks to follow: “Shake It Out,” which Welch calls “the hangover tune,” is one of the year’s best tracks with its positive message about letting things go, and enjoying life instead. That’s followed by “What the Water Gave Me,” a dramatic tune about drowning.

Welch’s vocals are impeccable throughout, sounding soft and lovely on “Never Let Me Go” and bossy on “No Light, No Light.” The hooks on “Ceremonials” are addictive, especially “Heartlines,” with its drum sounds and chant. (AP)