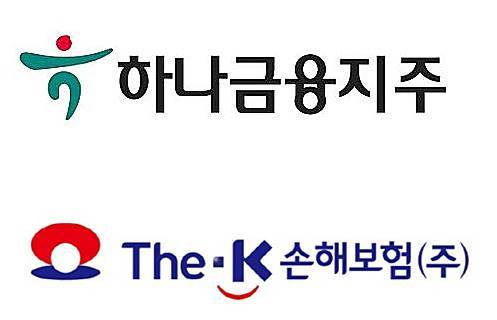 Hana Financial Group will take over The-K Non-Life Insurance, the insurer affiliated with the Korea Teachers Credit Union, in a move to expand its nonbanking business portfolio.

The banking group, in a directors’ meeting held Monday, decided to acquire a 70 percent stake in the insurer for an estimated 70 billion won ($60 million), officials said Tuesday. Hana Financial was the only bidder.

Considering the relatively low selling price and the lack of competitors, Hana’s takeover of the insurer had long been the subject of speculation within the industry.

Given the financial authorities’ tightened rules on the issuance of insurers’ licenses, the acquisition of a conventional insurer can be expected to lower the business threshold for Hana Financial.

The-K’s net loss exceeded 11 billion won as of the third quarter last year, after a net loss of 10.5 billion won the previous year.

By acquiring the insurer at the cost of low profitability, Hana Financial is hoping to expand its nonbanking sector in the coming years.

Since the merger of the Korea Exchange Bank with its flagship Hana Bank in 2015, Hana Financial’s business portfolio has remained heavily lopsided toward its traditional banking sector.

As of the third quarter last year, banking accounted for 87.8 percent of the group’s total profits. The respective figures for Shinhan Financial Group and KB Financial Group were 64.3 percent and 72.2 percent.

In a midterm corporate vision unveiled early in 2019, Hana Financial Chairman Kim Jung-tai vowed to expand the group’s nonbanking profits up to 30 percent by 2025.