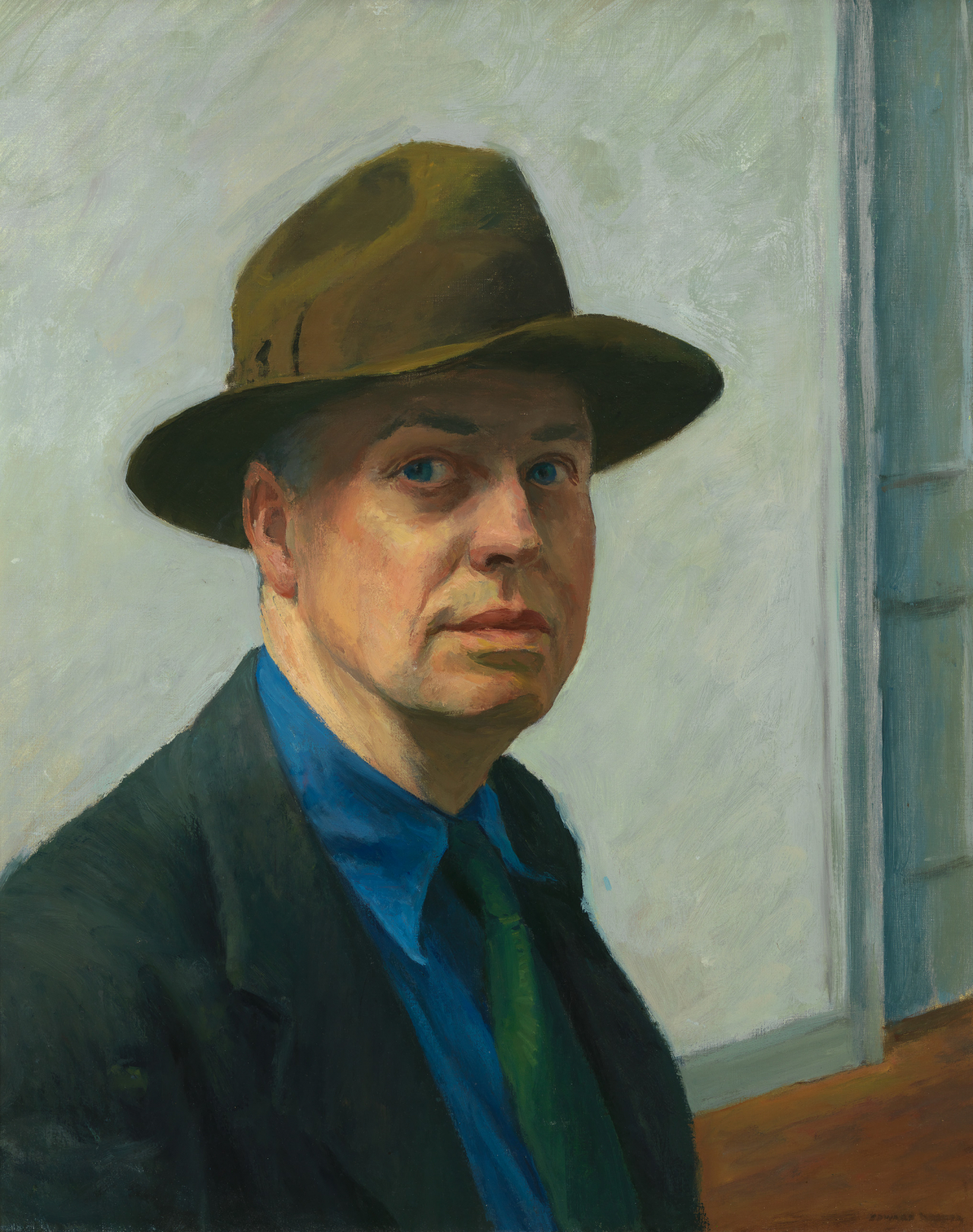 South Korea's art market has grown into a trillion-won market last year for the first time backed by increased liquidity and interest in art, with more people visiting museums and galleries across the country.

Museums and galleries are ready to present high-quality exhibitions this year, and two major biennales -- Gwangju Biennale and Seoul Biennale of Architecture and Urbanism -- will take place in March and September, respectively. The second edition of Frieze Seoul in September will be another highlight of the year, as industry observers are eager to see whether the global art fair will continue its success in Korea.

Samsung Foundation of Culture is gearing up for a wide spectrum of art presentations at the Leeum Museum of Art and Ho-Am Art Museum, encompassing both Korean and global contemporary art and Korean traditional art. The Ho-Am Art Museum will complete its renovation and showcase the large-scale retrospective of Kim Whan-ki (1913-1974), one of Korea's highest-profile artists, in April.

Italian artist Maurizio Cattelan -- widely known for satirical sculptures which made him one of the most controversial contemporary artists -- will showcase his first exhibition in the country at the Leeum Museum of Art, starting Jan. 31.

Korea’s experimental art that flourished in the 1960s and 1970s will be shown in New York City, in collaboration with the National Museum of Modern and Contemporary Art, Korea and the Guggenheim Museum. The exhibition “Experimental Art in South Korea, 1960s-70s” will be exhibited in September at the Guggenheim Museum after being shown at the MMCA Seoul in May.

The exhibition will be the first in North America to look back on South Korea’s experimental art at the time, which was explored by a group of affiliated artists who pioneered new approaches to materials, process and performances after the Korean War.

Seoul Museum of Art will kick off “Edward Hopper: On the Road” in April, which will be co-organized by the Whitney Museum of American Art. The show will include some 150 artworks by the American artist (1882-1967) whose well-known oil paintings depict the loneliness of modern life.

The country’s largest art biennale, the 14th Gwangju Biennale, will be held from April 7 to July 9 with the theme of “Soft and Weak like Water” curated by artistic director Lee Sook-kyung, the head of Hyundai Tate Research Center: Transnational at Tate Modern. The fourth edition of Seoul Biennale of Architecture and Urbanism will be held in September at the newly open “Yeorlin Songhyeon,” a temporary public park opened to the public after 110 years in Songhyeon-dong, a small neighborhood in central Seoul. 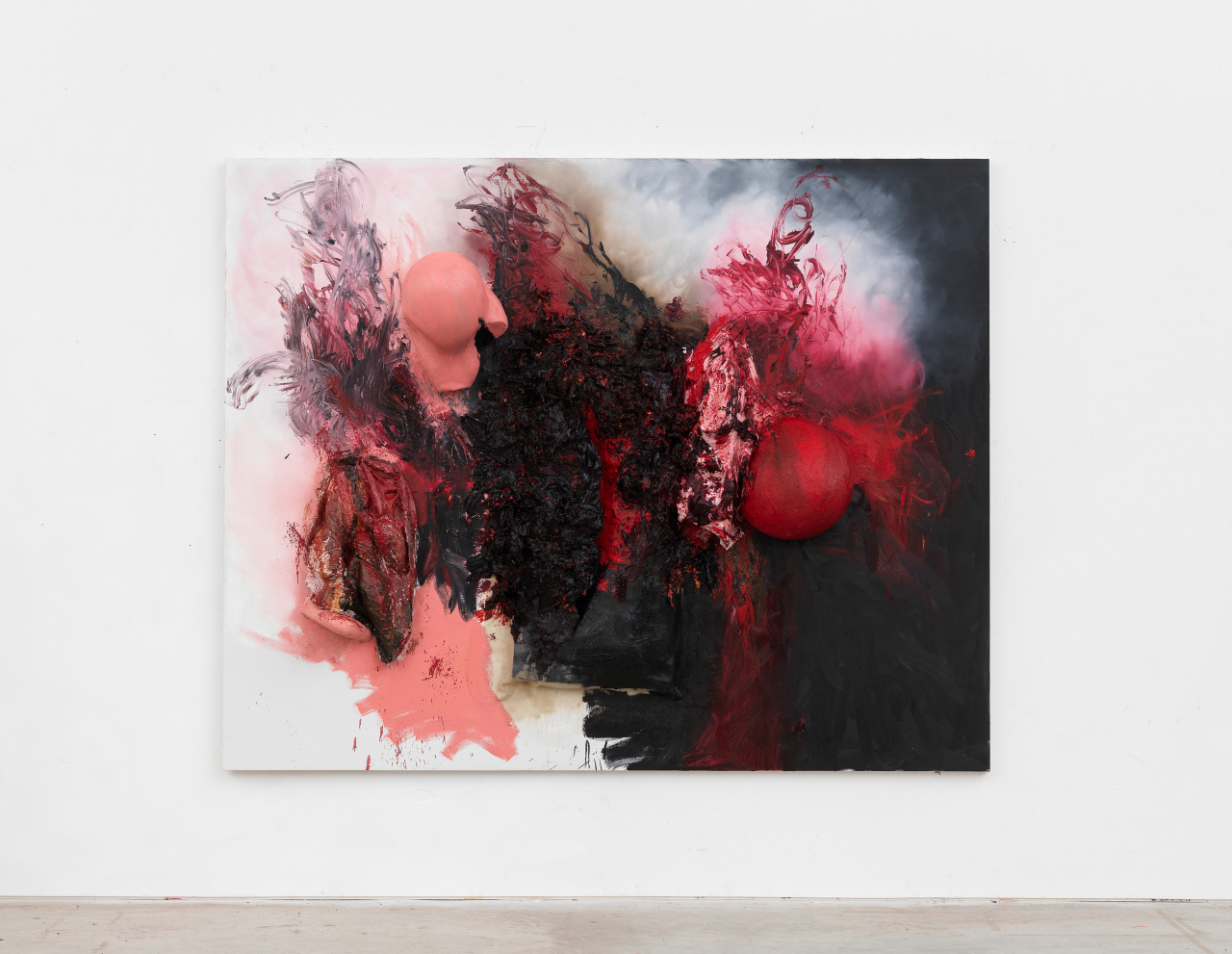 The inaugural Frieze Seoul last year, which took place alongside Korea International Art Fair (KIAF), attracted huge attention from home and abroad. The combined sales of the two art fairs were estimated to be almost half the size of the Korean art market in the first half of 2022, according to the English-language report “Korea Art Market 2022."

All eyes are on the second Frieze Seoul scheduled from Sept. 6 to 9 featuring some 120 galleries across the world and whether the second edition of the global art fair will continue in its popularity.

The country’s major art galleries will present shows by prominent Korea and international artists. Kukje Gallery will show a joint exhibition of Korean painter Lee U-fan and American sculptor Alexander Calder in April and one by British-Indian sculptor Anish Kapoor in September.