Hongik University, a prestigious art university in South Korea, held its inaugural Hongik Fashion Week with the aim of fostering collaboration among students beyond their degrees and majors in the department of textile art and fashion design.

“I am grateful to be able to present fashion week, and I am confident that we can create a new trend by collaborating together regardless of their fields,” said Choi Chul-yong, associate professor of fashion design at the opening ceremony on Wednesday at Hongik Museum of Modern Arts in Seoul.

Choi, who led the fashion week, aimed to promote interaction among students and professors from the department of textile art and fashion design, adopting the theme of “unification” at the inaugural event. The fashion week will be held in the following years under different themes, the professor said.

Titled “Recherche,” the exhibition ran through Sunday. It showcased collaborations from 56 masters or doctoral degree students -- 39 from textile art and 17 from fashion design – and showed how the two different fields could collaborate and inspire one another.
“The exhibition, jointly held by the two majors, is extraordinary because we tended to focus on our own major. This kind of exhibition is quite meaningful for us,” said Yoon Sung-yoon, professor of the Natural Dyeing Academy at Daejeon University, who is also a doctoral student at Hongik University. 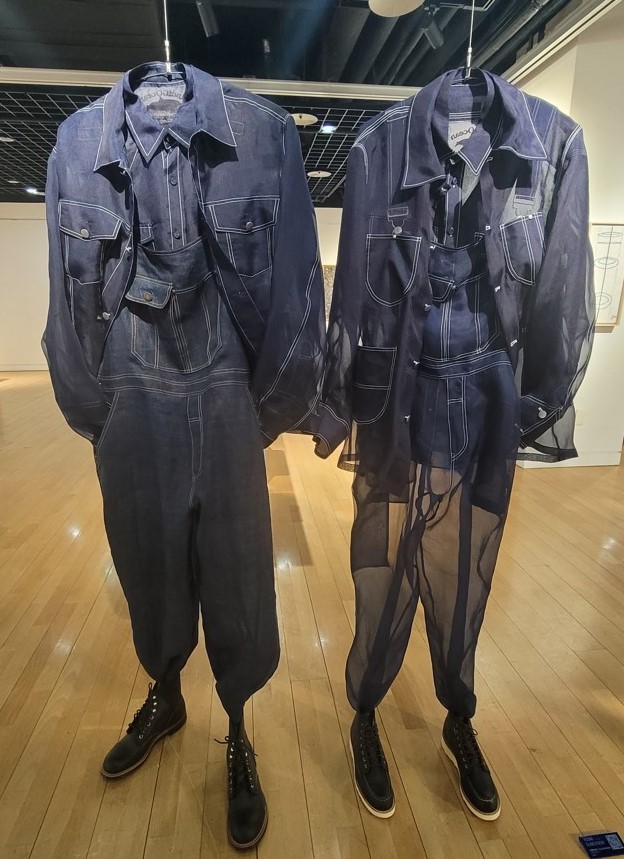 Fashion designer Um Woo-jin presented a fashion design titled “Point of View” using polyolefin shrink film and thread. Widely used for packaging, the plastic material turned into a material for fashion. Although it is not wearable in reality, the idea of using the material unlocks a raft of ideas. 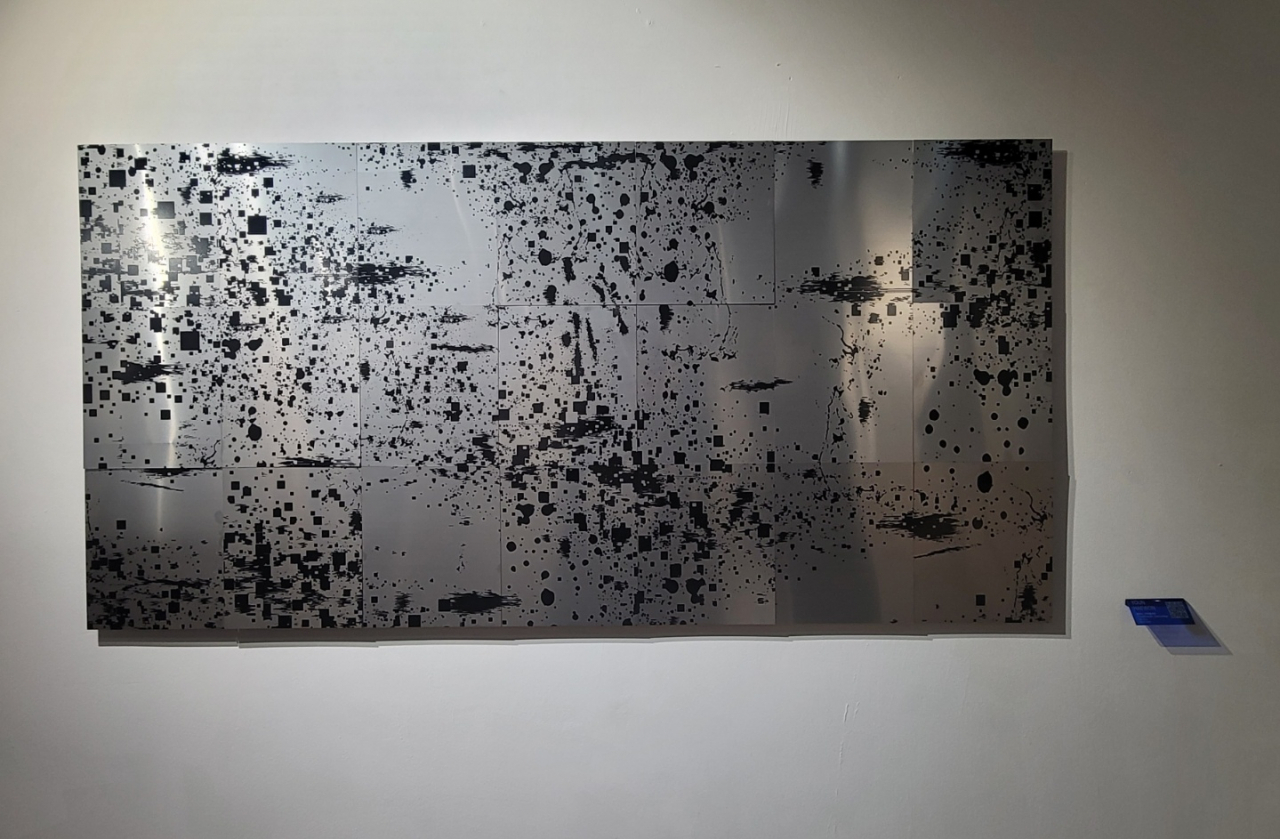