Film director Ma Dae-yoon said he aimed to retell Mark Twain’s “The Prince and the Pauper” in his new comedy film “Switch.”

“At the beginning, I thought about making a movie about a protagonist having an epiphany, like ‘A Christmas Carol.’ Then I added ‘The Prince and the Pauper’ element to it,” Ma said in a press conference at Lotte Cinema Konkuk University on Wednesday.

Leading actors Kwon Sang-woo, Oh Jung-se and Lee Min-jung and director Ma took part in the press conference. Child actor Kim Jun also made a surprise appearance in the middle of the event.

In "Switch," top star Park Kang (Kwon), who works with his manager Cho Yoon (Oh), wakes up one Christmas morning and finds his life has changed completely overnight. He is now living an alternate version of his own life in which he is working as the manager of star actor Cho Yoon. Park Kang is also married to Soo-hyun (Lee) and has two adorable kids -- a son (Kim) and a daughter (Park So-yi). In his original life, Soo-hyun broke up with Park Kang to pursue her career as an artist.

“My character Park Kang is a top star who is arrogant. He is a scandal-ridden actor who treats his manager rudely,” Kwon said. “Park Kang’s situation changes overnight and personally I enjoyed playing the down-to-earth manager role much more as it was more comfortable.”

“I think since he seemed comfortable, it also made me feel more comfortable playing the top star,” Oh added.

Oh also stressed during the press conference that “Switch” is not only humorous, but also thought-provoking.

“It is not difficult to understand and it is fun. But it also has a very moving story. I am excited to present the film” he added. 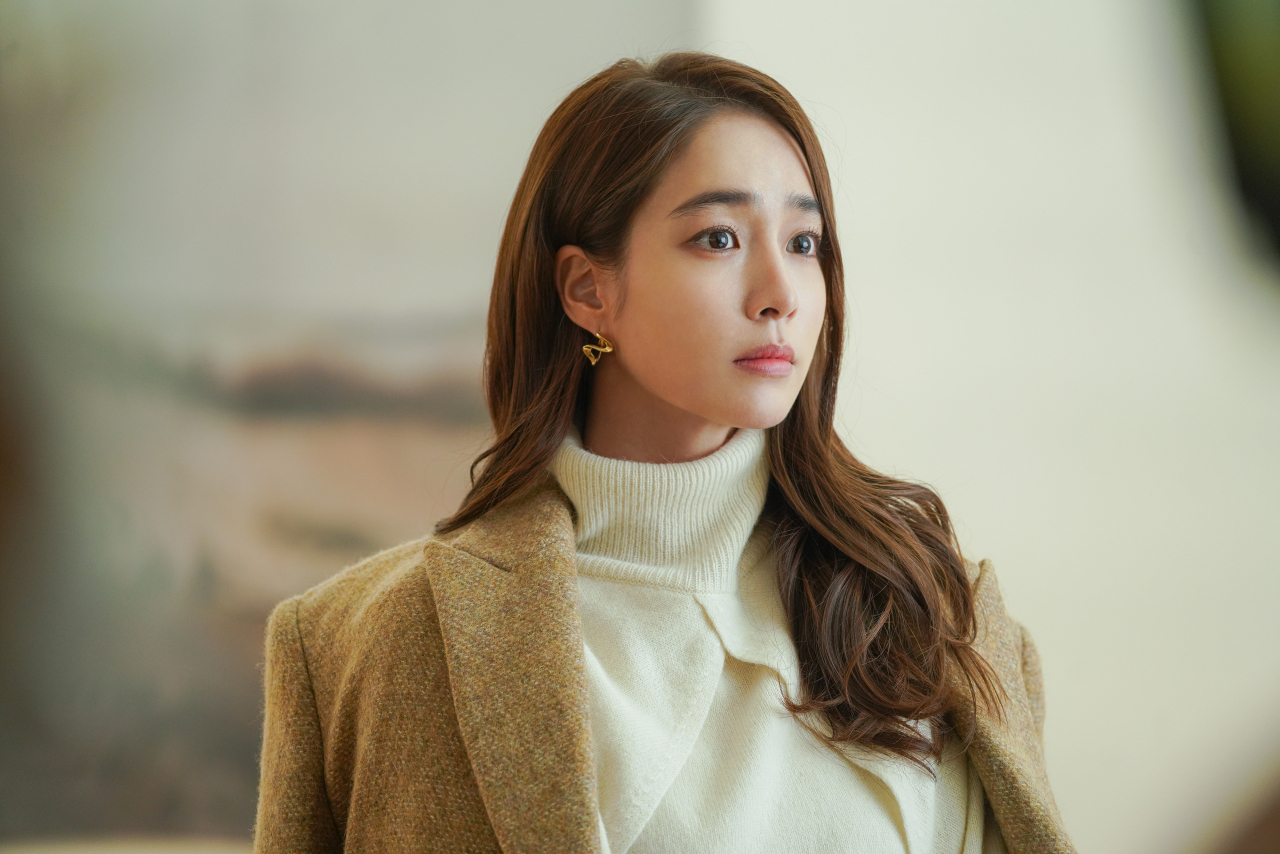 Lee, marking a return to the big screen 10 years after last appearing in “Wonderful Radio” in 2012, said she was happy to be part of the family movie.

“I love movies so I always sought an opportunity to do one,” she said. “I personally love heartwarming films and ‘Switch’ is just that.”