By Park Han-na
Published : Apr 6, 2022 - 18:09       Updated : May 19, 2022 - 13:55
Buoyed by the popularity of Korean cultural products, a Korean language learning frenzy is spreading around the world. Unlike in the past, when most Korean learners studied for practical reasons like for academic research or jobs, more people now seem to do so out of interest in the country itself.

As of 2020, some 1,669 elementary, junior high and high schools in 39 countries have opened and operated Korean classes, with about 160,000 students enrolled, according to Education Ministry data.

If you don’t have time or can’t afford to attend in-person classes, don’t worry. Here’s a list of Korean teachers on YouTube that you may be interested in checking out. 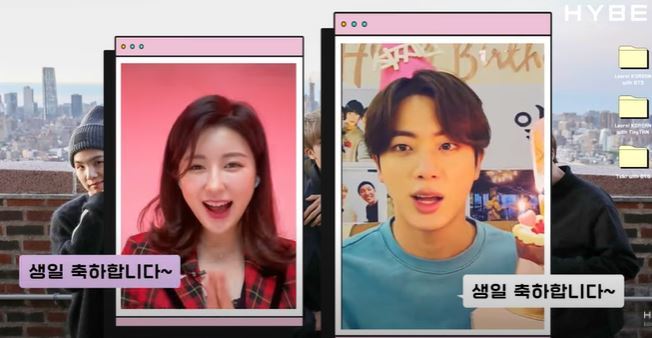 Moon So-hyun, aka Korean Unnie -- or Korean sister -- is a qualified teacher of Korean as a foreign language for non-native speakers.

Her signature “must-know Korean words” and “how to say” series teach expressions used in everyday conversations.

Moon is also known for her collaboration with Hybe, the company behind K-pop juggernaut BTS.

Together with Hybe Edu, the firm’s education technology unit which develops Korean learning materials, she recreates each BTS member’s live chat sessions with fans as one-on-one conversations with the seven artists. Based on that, she explains key expressions that were used in their live broadcasts in English.

She also offers viewers easy access to her guides on Korean grammar and punctuation.

Korean Unnie, however, will be taking a break for a while and would come back with upgraded content, she said last week. 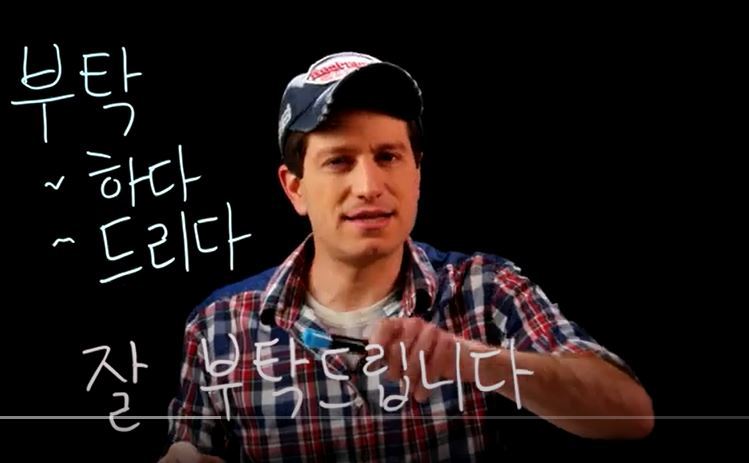 This channel is run by Billy, an American who has been leaning Korean since 2005 and teaching it online since 2012.

It is useful for beginners, as he offers lessons on the Korean alphabet Hangul and all the way up to a basic conversational level. The lessons go in order.

Unlike other channels that frequently change topics or lose their focus, Go Billy Korean uploads videos that stick to just Korean language education.

From a non-native speaker’s view, he pinpoints the confusing and difficult parts of Korean such as the use of Hanja, Chinese characters used in Korean.

He has also published four Korean language textbooks, under the series titled “Korean Made Simple.” 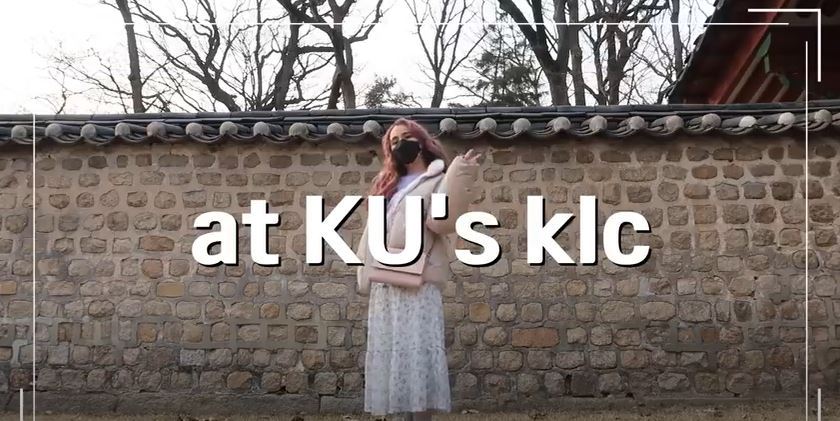 This is a fun channel to watch for those who are curious about the language learning process and living as a foreign student in Korea. Natalia Garza, a language student at the Korea University Korean Language Center in Seoul, shares her journey in mastering the language.

She created the YouTube channel to help others not only with the language but also so they would not feel alone in their studies.

For those considering coming to Korea for language learning, the channel provides a glimpse into her days on campus and going around tourist attractions in the country.

Viewers can follow along her goals and progress, and learn how she broke through a language-learning plateau to advance to a higher level. Garza also offers reviews on Korean textbooks. 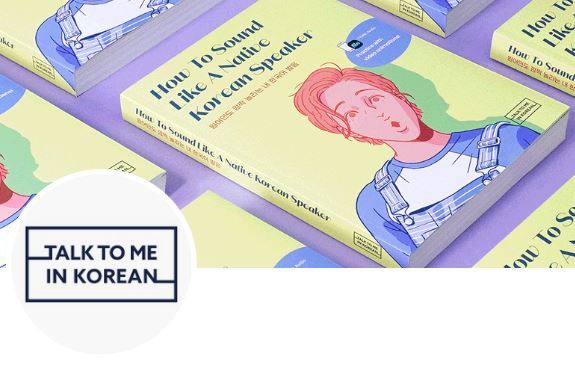 This site has been creating Korean learning materials dealing with every aspect of the language for the past 13 years.

It has focused on making learning Korean interesting and fun, having covered a variety of topics, such as keywords in Korean news, snack reviews and words that can be heard on the streets in Korea.

They even made songs to help Korean learners memorize tenses easily.

Recently, the channel has branched out to creating 60-second short-form videos using the YouTube Shorts function, focusing on repetition of useful short phrases.

Thanks to the abundant educational materials that the website has, including over 2,500 lessons and hundreds of infographic resources, the channel provides online tutoring videos in a more systematic manner than others.

Korean alphabet videos that teach how to read and write vowels and consonants of Hangul are some of the most-viewed clips on the channel.

KoreanClass101.com offers some online courses for beginners and other materials such as 100 of the most common words and key phrases free of charge. With a 24/7 livestream, the channel broadcasts a single pre-recorded video on a loop so that viewers can join in whenever they’d like.