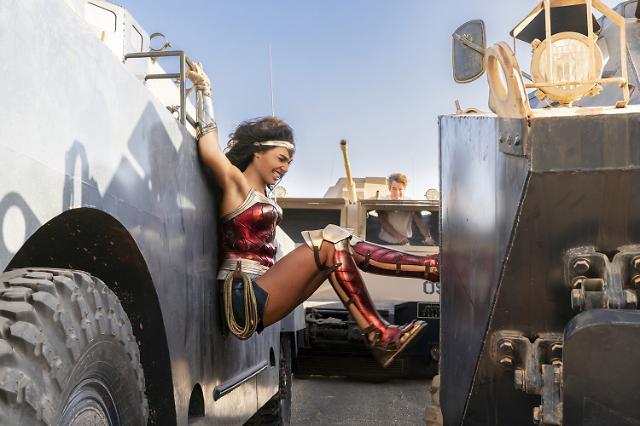 In 1984, title character Diana (Gal Gadot) works at the Smithsonian Institution in Washington while performing heroic deeds. One day Diana unknowingly uses a stone to wish her deceased lover Steve Trevor (Chris Pine) back to life. However, her enemies also appear, and they want to destroy humanity. Diana is now the only hope of saving the world. 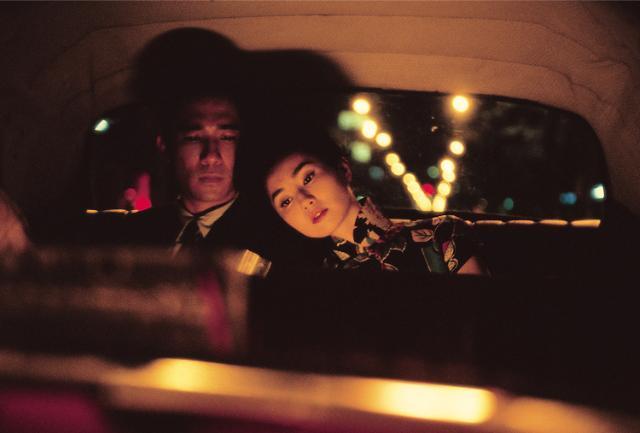 In the Mood for Love
(China)
Reopened Dec. 24
Romance
Directed by Wong Kar-wai

In 1962, Chow Mo-wan (Tony Leung Chiu Wai), a journalist, rents a room in an apartment on the same day as Su Lizhen (Maggie Cheung), a secretary at a shipping company. They become next-door neighbors. Each has a spouse who works frequent overtime shifts. One day, Chow and Su find out their spouses are having an affair. 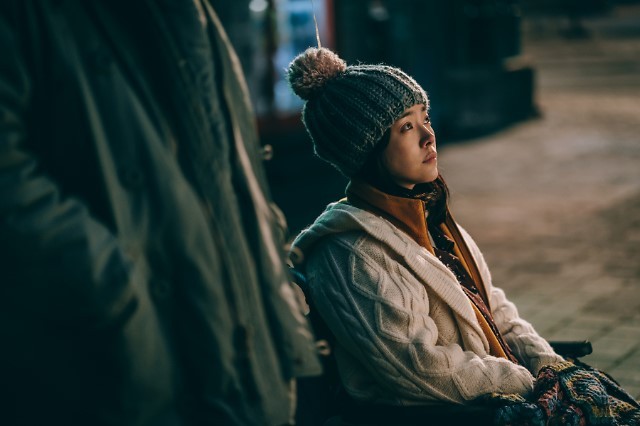 University student Young-seok (Nam Joo-hyuk) bumps into Josee (Han Ji-min), who uses a wheelchair, and falls in love. Young-seok finds out that Josee lives with her grandmother and rarely leaves her house. As he develops feelings for her, Yeong-seok approaches her slowly and attempts to show her the outside world. 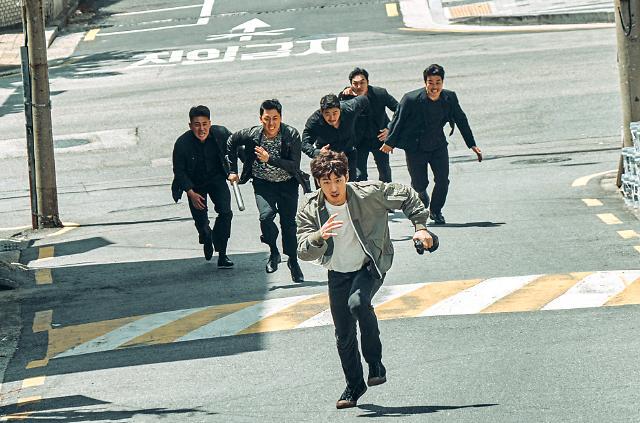 Kang Dong-goo (Lee Je-hoon) is a genius thief of ancient treasures who works with an expert in ancient tomb murals, Dr. Jones (Cho Woo-jin), and legendary excavation expert Sabdari (Lim Won-hee). One day Kang meets an ancient art expert, Ms. Yoon (Shin Hye-sun), and puts together a team for the dangerous job of stealing the Korean version of Excalibur in the royal tomb Seolleung in Seoul for Ms. Yoon’s boss.