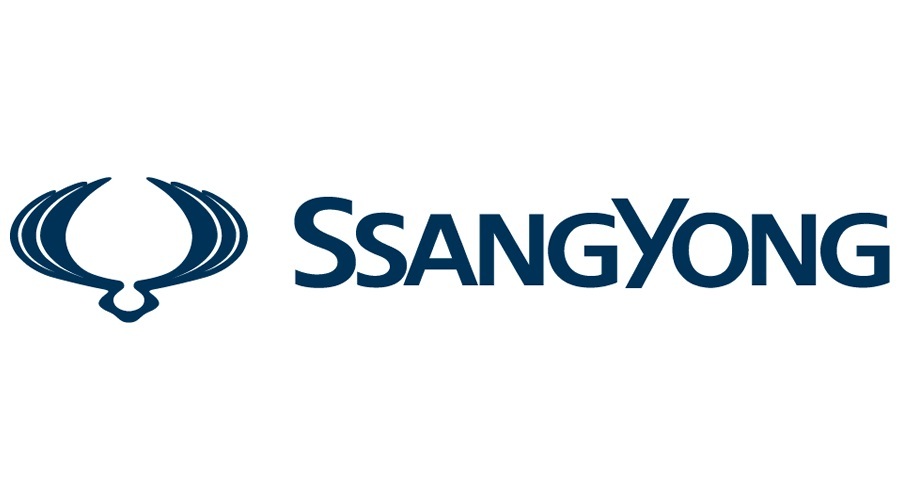 SsangYong Motors, one of South Korea’s five major automakers, has been refused by its financial auditor to deliver an opinion on its ability to survive, after posting swelling losses for the 13th consecutive quarter last week.

But an official from the carmaker told The Korea Herald that it does not plan to appeal the decision, given that it was based on its latest quarterly report, not an annual report, and does not require appealing to prevent delisting.

According to the automaker’s financial regulator KPMG Samjong Accounting Corp., SsangYong Motors’ current liabilities that are due to be repaid within a year have surpassed the current assets which can be cashed, by 589.8 billion won ($478 million).

“Such a situation (makes us) question the company’s ability to survive,” KPMG said in the SsangYong Motors’ first quarter earnings report released on Friday.

“If SsangYong Motors cannot continue to survive, it may also fail to repay debt through its normal business operations. As a result of uncertainties, the automaker’s financial report does not include revisions for assets and debt amount,” KPMG Samjong said, refusing to deliver an opinion on SsangYong Motors’ financial results.

It is the first time for SsangYong Motors to receive “no opinion” on its financial results from an auditor since 2009, when the automaker filed for court receivership over deteriorating fiscal health. Then, the company was owned by China’s Shanghai Automotive Industry Corp.

“We plan to focus on improving our fiscal health in the next quarter. Since (KPMG Samjong’s) opinion was not on the annual earnings, we are not required to appeal, in which case we will be given an extra year to improve financial health before delisting,” said a SsangYong Motors official.

From January to March, the automaker’s net loss expanded to 193.5 billion won over economic impact due to COVID-19 outbreak. Its operating loss came at 98.6 billion won.

The company said M&M has funded 20 billion won earlier this month, while another 20 billion won will be given by the end of this month. SsangYong Motors has to pay back with annual interest of 3 percent.

The automaker’s short-term debt that should be repaid within a year stands at 390 billion won, as of end-March.