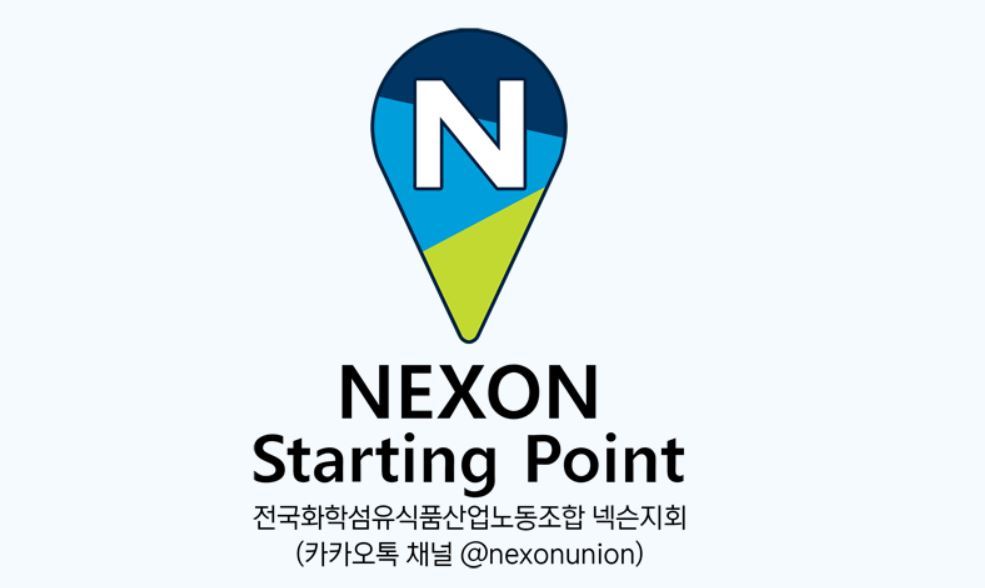 Nexon Korea set a precedent in the domestic gaming industry Monday by revealing the average 6.8 percent wage hike it agreed upon with the labor union, saying the disclosure would prompt a “constructive future.”

The company’s labor union, Starting Point, said it had reached a tentative agreement with the management last week to raise the average wage for 2020. This is the first time a South Korean game company has made public its wage hike rate.

The two companies are scheduled to explain the negotiation process and their future plans Wednesday and Thursday.

Netmarble and NCSoft, the other two leading game companies, do not have labor unions as yet.

Smilegate is the only other Korean game company that has a union.