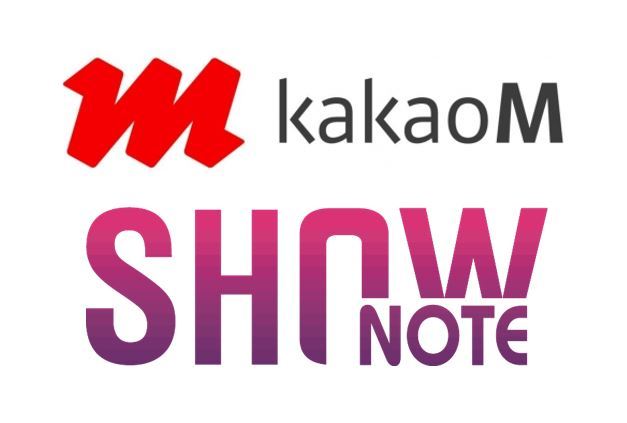 The deal, announced Tuesday, adds theatrical production to Kakao M’s current business portfolio, which ranges from the production of movies and short-form web drama series to the management of singers and actors.

Seoul-based Shownote is dedicated to stage performances, including the Korean adaptations of “Hedwig and the Angry Inch” and “The Bridges of Madison County.” Since organizing its first overseas performance project in 2017 with K-pop boy band Seventeen, the company has turned its eyes to overseas markets, logging 1.5 billion won in net profit in 2018, up nearly 70 percent on-year.

This marks Kakao M’s first acquisition to be announced since Kim Sung-soo, the former head of CJ ENM, took up the post of CEO in September.

Prior to Kim’s arrival, Kakao M, in which Kakao owns a 90 percent stake, had shown an aggressive appetite for expansion supported by M&As.

Kakao M was carved out of Kakao immediately after Kakao merged with what was formerly known as Loen Entertainment in November 2018, handing over Korea’s No. 1 music streaming platform, Melon, to its parent firm.