By Yeo Jun-suk
Published : Aug 29, 2019 - 16:42       Updated : Aug 29, 2019 - 16:42
Despite their efforts to compete with global video-sharing platforms, South Korea’s online video services are suffering from a drop in subscribers, while global rivals like Netflix and YouTube are enjoying persistent rises, data showed Thursday.

According to a market research firm Nielson Koreanclick, some 29.98 million people here had subscribed to YouTube, Netflix and TikTok as of July. The number was an increase of about 15.5 percent from the same period a year earlier.

In the meantime, the number of those using domestic online video services declined by about 10 percent in the same time period. Including Pooq and Oksusu, Korea’s seven major online video platforms recorded monthly users of 12.74 million in July, compared to 14.22 million a year before. 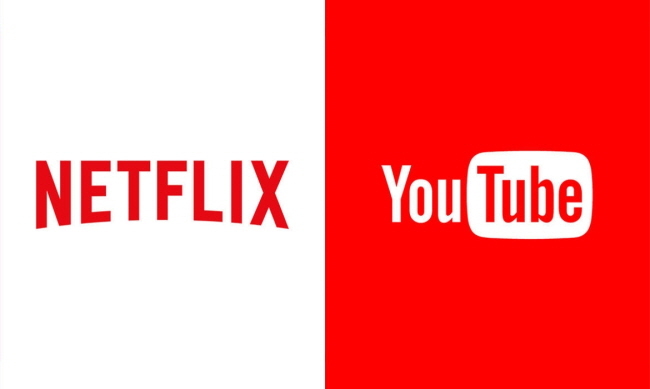 But the local services’ lack of content would make the challenge an uphill battle, experts said.

“Netflix’s worst nightmare seems to be Disney Plus’ entry into the Korean market, not the launch of Wavve service,” said Kim Hee-hyung, a professor at Graduate School of Media Information in Sungkyunkwan University.

“I’m afraid that Wavve may end up stopping short at being a domestic OTT service. Instead of creating contents for the global audience, its ultimate goal would be more about protecting itself against global OTT providers.”

When SK Telecom announced its plan to establish Wavve service earlier this year, the company pledged to expand its horizon abroad, particularly Southeast Asia where Korean TV shows and movies are popular among young people.

Wavve’s contents will mostly consist of those produced by territorial broadcasters, who will hold a stake in the service due to their ownership of Pooq.

Compounding the problem is the exclusion of popular contents made by other local media companies like CJ ENM.

“Given the amount of investment and the size of the Korean market, it would be too harsh for Wavve to stand up against Netflix right away,” Wavve official Kim Yong-bae said during a meeting with reporters last week. “We should expect Wavve to grow step-by-step.”