Penned by Hong Sang-hwa, the 424-page book looks into how Korea became the seventh country to join the “30-50 Club,” referring to countries with a per capita GNI of more than $30,000 and a population of more than 50 million, following the US, Japan, Germany, Britain, France and Italy.

The writing takes the form of an imaginary dialogue, designed to allow readers to relate to rather serious subjects in a more approachable manner. 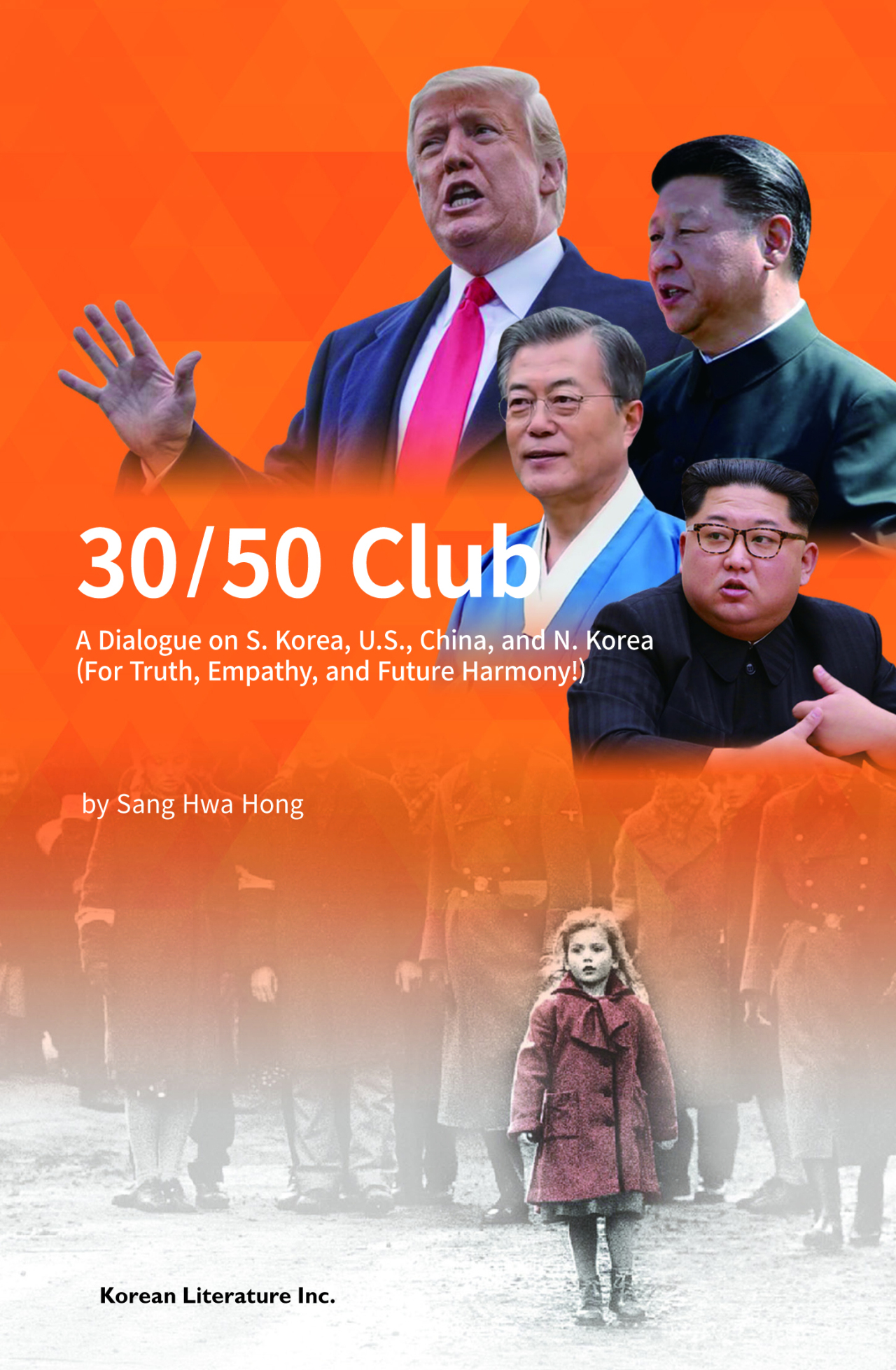 The book is divided into four parts. In the first two, which have subtitles “Korea’s National Leadership Outshines the United States: 1961-2016 “and “Korea Branching Out to the World, Where is America Headed in the Trump Era?: 2017-2018,” the writer converses with a fictional character who is a US-based economist and compares the leaders of Korea and the US.

For the third and fourth parts “Trade War between the United States and China: What is Korea’s Choice in the War?” and “Economic War between the US and China, and the Path to Denuclearization of the Korean Peninsula,” his dialogue is with another fictional China expert who is versed in both economics and sociology studies. As the subtitles suggest, it covers the very up-to-date topics of the US-China trade conflict and efforts to denuclearize North Korea.

The book is Hong’s effort to promote his country to the international society, and to help global readers understand how one of the poorest countries in the world was able to rapidly grow in a short period of time.

Four factors are given as the reasons: An extremely competitive college admissions system built on the principle of equal opportunity in education; a universal military service system; devoted faith in Christianity and Buddhism based on Confucianism; a fierce spirit of personal competition and an industrious work ethic.

Born in 1940 at Daegu, Hong was mostly educated in Korea and also briefly in the US. In 1989, he debuted with novel “Blood and Fire,” which was later translated into Japanese. Since then, he has published around 15 books, from novels to non-fiction books.