‘Autobiography of Death,’ about deaths of people who are still alive, takes poetry prize

It marked the first time the Canadian prize, founded in 2000, had ever gone to two Asian women -- Kim shared the honor with Choi Don-mee, who translated the book into English.


Kim and Choi were not expecting the prize.

“At the ceremony, the translator told me, ‘We won’t receive the award because we are Asians and also women. But let’s just enjoy the festival,’” Kim said at a press conference Tuesday in Gwanghwamun, central Seoul.

Contrary to their expectations, “Autobiography of Death” took the award. The judges recognized it for its unique perspective on life and death.

The book, published in 2016, is a collection of 49 poems, each poem representing a single day during which the spirit is in a period of transition from death to reincarnation.

Kim, now 64, was not in her best health when she wrote the poems, as she was living with a condition that affects the nervous system. The poems were inspired by a number of socially significant deaths in Korea, such as those resulting from the MERS crisis and the Sewol ferry disaster.

“The book is not about the death of dead people. I wrote about the death of people who are alive. It is about social, feminine experiences when meeting near-death situations in life,” Kim said. “I guess the judges empathized with the poetic sensibility.”

For Kim the most heartbreaking poem in the book is “Dinner Menu,” which is about mothers. The poet’s mother passed away from an illness last week.

At Monday’s event, Kim explained that it was still hard for her to talk about her mother. But the poet expressed her love for her mother in her acceptance speech June 6, in which she thanked her mother, who was in a hospice at the time.

As with all awards in the international category, 60 percent of the prize money is given to the translator and the rest to the poet.

“The award is given to the book that was translated into English. The person who wrote the book in English should receive more money,” she said. 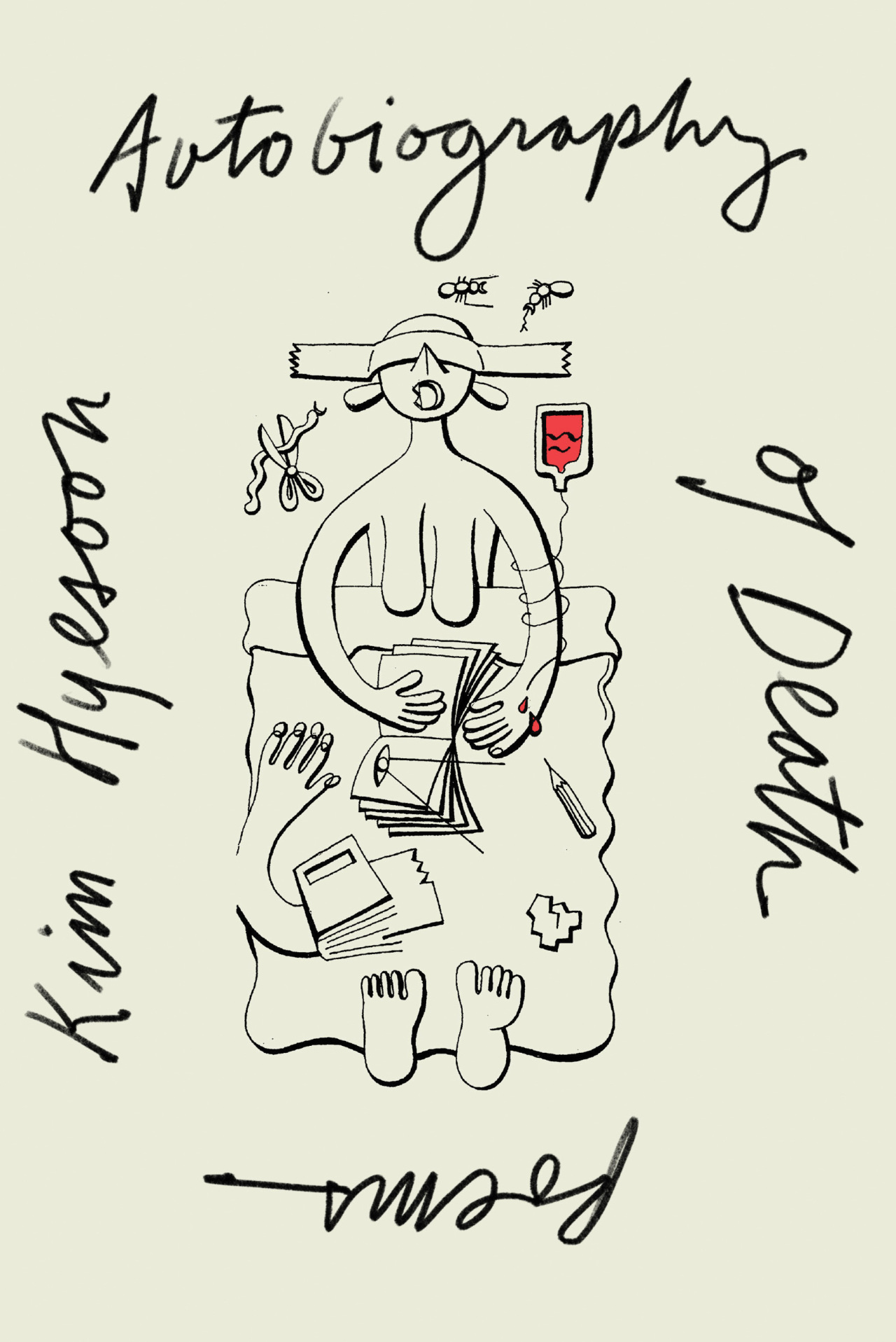 Kim and Choi’s relationship started in the 2000s, when Choi, a poet based in Seattle, came to visit Kim. Though they did not know each other, Choi asked if she could translate Kim’s poems. Since then, Choi has translated numerous works by Kim into English.

“Choi consults me a lot when translating -- for example, asking what the subject of a sentence is. I ask her how she feels after reading a poem,” Kim said. “As this is my sabbatical year, we have traveled across Europe -- to the UK, Denmark and Norway -- together for public readings.”

During the press conference, Kim was asked to comment on the possibility of winning a Nobel Prize. With a nearly 40-year career behind her, Kim has a significant presence in the literary scene.

“Please do not mention the Nobel Prize,” the poet said with a laugh. “(Mentioning the Nobel Prize) is like telling a writer or a poet to stop writing.”

The Canadian winner of the Griffin Poetry Prize is Eve Joseph, for a collection of poems titled “Quarrels.”

In May, Kim published a new collection titled “The Phantom Pain of Wings” (unofficial title). Choi is currently translating the book.