There are 47 days left until the Feb. 9 opening ceremony of the first Winter Games in South Korea. And as of Thursday, 655,000 tickets had been sold, or 61 percent of the organizers’ target of 1.07 million tickets. 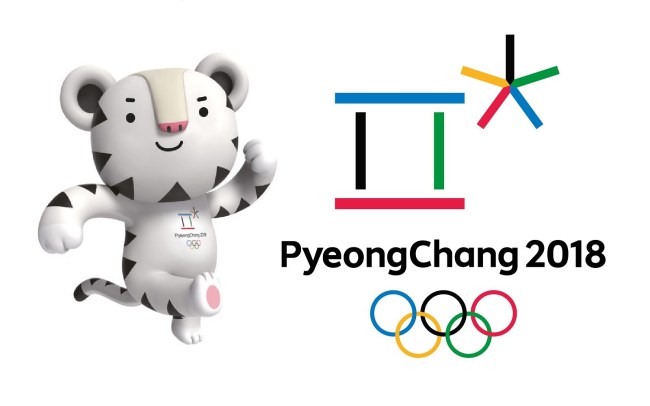 The quadrennial competition will run through Feb. 25, with athletes competing for a record 102 gold medals across seven sports and 15 disciplines.

Sales for the tickets had been sluggish, but PyeongChang passed the 50 percent mark in ticket sales on Nov. 24. The organizing committee said the sales have picked up in recent weeks, with the torch relay, which began Nov. 1, now in full swing.

The recent opening of the new high-speed railway connecting Seoul and PyeongChang, some 180 kilometers east of the capital, should further boost ticket sales, the organizing committee added.

Among different sports, alpine skiing has been the most popular so far, with 81 percent of the tickets sold, followed by cross-country skiing (79 percent), short track speed skating (74 percent) and bobsleigh (70 percent).

The opening ceremony has seen 67 percent of its tickets sold so far.

All tickets can be purchased online at tickets.pyeongchang2018.com, or offline at select locations across the nation, including Seoul City Hall, Incheon and Gimpo international airports, and 19 KTX stations.

Benefits for Olympic ticket holders include discounts on KTX train tickets, free access to shuttle buses to and from competition venues, and toll exemptions on highways reaching PyeongChang and other Olympic hosting areas. (Yonhap)