And Samsung Electronics, whose operating profit is forecast to reach a record 15.5 trillion won ($13.6 billion) in the fourth quarter, has built its strategy around the Internet of Things, artificial intelligence and automotive components, to maintain growth and its leading position in technology.

By category, the microchip industry is expected to see growing demand for high-capacity, high-functioning memory chips for big data processing, as well as chip sets for automotive components and devices operated by AIs.

The market will also see increasing use of flexible display panels powered by organic light emitting diodes, particularly on smartphones, while home appliances are connected to each other through IoT applications. 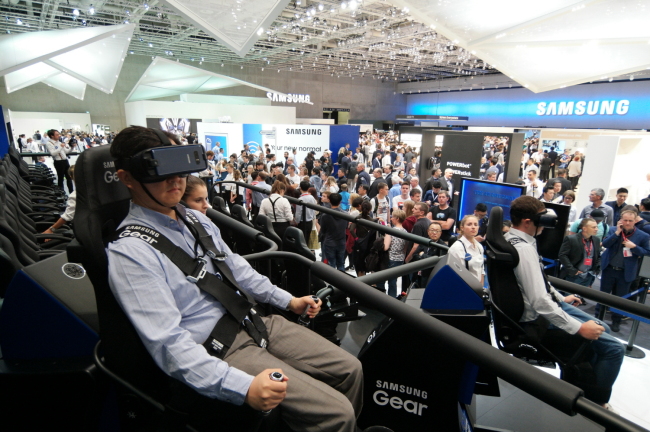 This technological transformation is a new business opportunity for Samsung Electronics. And the company has been making efforts to develop innovative solutions and seeking to secure new businesses with high potential.

Samsung predicts that the AI technology in the future will evolve, taking its communication process a lot like the way how human interacts.

To make AI technology more interactive to human, Samsung believes that it is important to deliver an AI-based open ecosystem across all of its devices service. To realize its goal, the tech giant acquired Viv Labs, the intelligent interface to everything. Viv is a developer of an open AI platform that gives third-party developers the power to use and build conversational assistance and integrate a natural language-based interface into application and services.

By applying Samsung’s voice recognition technology to Viv’s open AI platform, the company expects to offer new service experience for its customers, including one that simplifies users interfaces and understands the context of the user and offers the user the most appropriate and convenient suggestions. 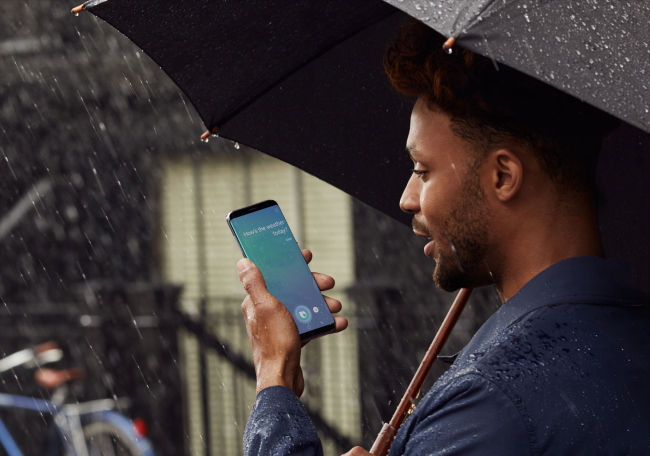 With Samsung Smart TV, users can control menus and turn related devices on and off. Samsung FlexWash is designed to operate with smartphones from starting and stopping the laundry, to monitoring the entire process.

Samsung also has been putting efforts to open an era of IoT, by expanding its product lines and bolstering collaborations with related industries.

To develop IoT technology, Samsung launched the Open Connectivity Foundation in 2014 with global tech and software firms including Intel, Microsoft, Qualcomm and Electrolux.

The goal of the organization is to deliver a framework that enables easy discovery, and reliable connectivity between devices through network of everything, regardless of their brands.

On July, 2014, Samsung also joined a group of tech companies to form the Thread Group, which will develop a new IP-based wireless networking protocol for connected-home products.

Last year, Samsung and Intel jointly established the National IoT Strategy Dialogue, an initiative to bring industry partners and organizations together to develop strategic recommendation for US policymakers on IoT.

Samsung has also been looking for IoT related firms with potential.

In 2014, Samsung purchased SmartThings, an open platform developer for smart homes and consumer IoT, and acquired Joyent, a leading public and private cloud provider in 2016. With Joyent’s cloud technology, Samsung now has access to its own cloud platform that support its lineup of mobile, IoT and cloud-based software and service, the company said.

Samsung has also been gearing up to develop auto components. In late 2016, Samsung launched its auto component business and acquired US car infotainment and audio company Harman in an all-cash transaction valued at 10 trillion won. Samsung’s acquisition of Harman gives it an opportunity to improve its position in the connected car market, which has been growing at 9 percent annually.