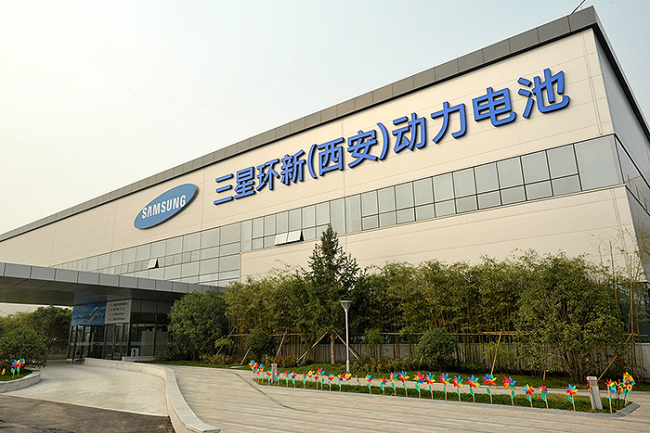 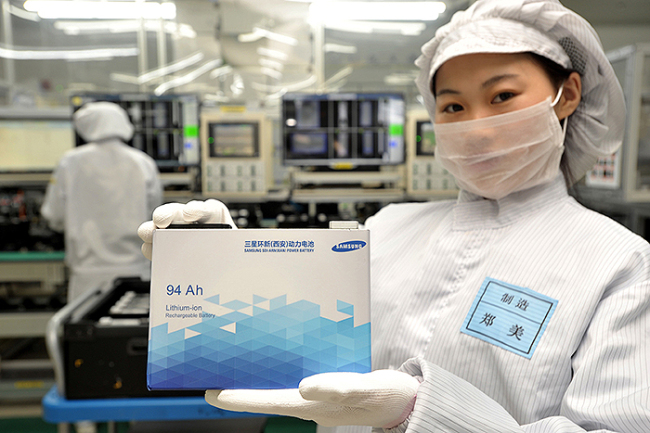 
[THE INVESTOR] Samsung SDI has suspended its plans to add new production lines at its battery plant in Xian, China, amid the local government’s escalating economic retaliation against South Korea’s deployment of the US-made THAAD missile system, industry sources said on March 20.

“As its production lines in China have been almost idle for months, the company recently decided to reconsider the planned expansion of the Chinese plant,” an industry source told The Investor on condition of anonymity.

The nation’s largest battery maker had planned to spend US$600 million to install additional battery manufacturing lines at its Xian plant by 2020.

The latest decision comes amid the rise in its battery inventories in China as the battery maker has been exempted from the government’s subsidies for electric vehicle makers and their suppliers from this year.

Since its Xian battery manufacturing complex started operations in September 2015, the company has not inked any major supply deal in the world’s largest EV market.

In order to cut inventories in China, the battery maker is said to be tapping other markets such as Europe and North America to offset the losses.

“Samsung SDI could reduce some inventories by supplying batteries to a California energy storage project recently,” the source added, referring to the firm’s supply of 240 megawatt-hours of lithium-ion batteries to AES Energy Storage, a US power solutions firm, in February.

“Because no more batteries are needed for the California project, the company is now exploring Europe and other markets.”

Sources predict the talks with European partners would be tricky too considering governments around the world prefer to offer subsidies to companies operating local production lines.

Samsung SDI recently decided to build a new EV battery plant in Hungary with aims to start production from 2018.

Sluggish battery sales in China, coupled with the Samsung Galaxy Note 7 fiasco last year, have also triggered the sudden departure of the company’s former CEO Cho Nam-sung last month. He was the only one who resigned from the post among some 60 CEOs across Samsung affiliates.