Hong, 29, studied in Italy after graduating from Seoul National University’s College of Music and returned to Korea in 2015.

She graduated with top scores from the Giuseppe Verdi Conservatory of Music in Milan and also studied at the Civica Scuola di Musica Claudio Abbado there. Hong also completed the canto course at Rome’s Arena Academy. 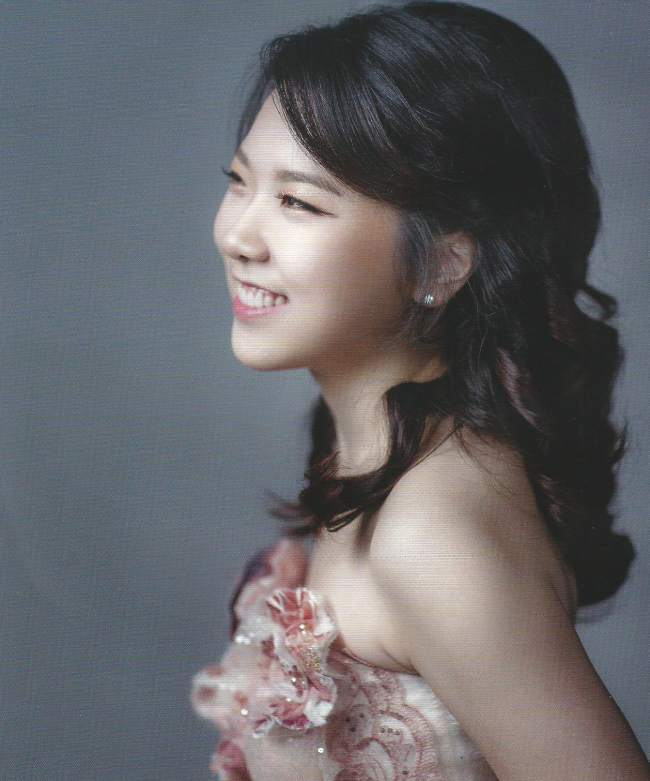 “When I was young, I wanted to become a glamorous singer like Natalie Dessay or Jo Su-mi,” said Hong, 29. “Now, I think I’m closer to a gentler kind of music. I don’t want to limit myself.”